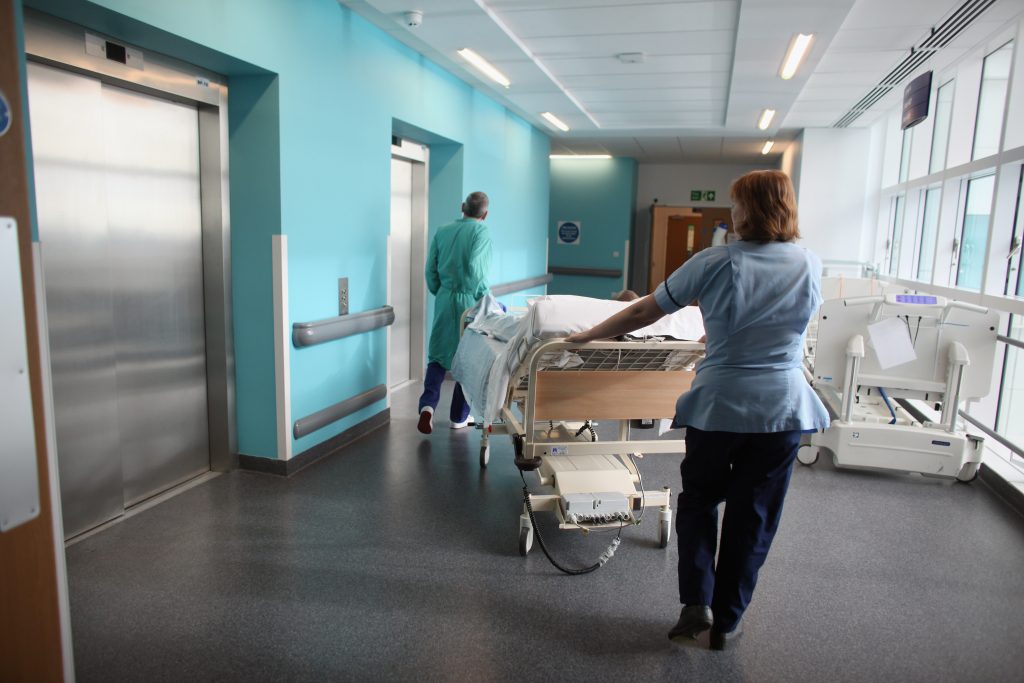 Trump is ending the Obamacare subsidy payments to health insurers. Here’s who ends up paying

President Trump continued to chip away at the Affordable Care Act by ending subsidies to health insurance companies that help pay deductibles, co-payments and out-of-pocket charges for lower-income Americans. Judy Woodruff speaks with Julie Rovner of Kaiser Health News to make sense of the president’s move, which many experts say could destabilize the health care marketplace.