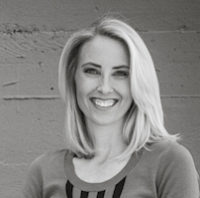 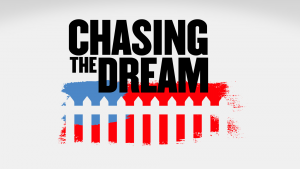 Away from the tourist attractions of Anaheim, California, housing is a daily challenge for minimum-wage workers who play a vital role in the region’s booming economy. Even for those who work full-time, garages, spare bedrooms, motel rooms, cars and tents have become shelters of necessity in an area with some of the highest housing costs in the country. Special correspondent Cat Wise reports.

Hot Pockets heir gets 5 months in prison for college scam

WATCH: Steyer says NDAs should not be a presidential debate focus

WATCH: Buttigieg vows to focus on diversity ahead of South Carolina

JPMorgan cuts back lending to coal companies and Arctic drillers