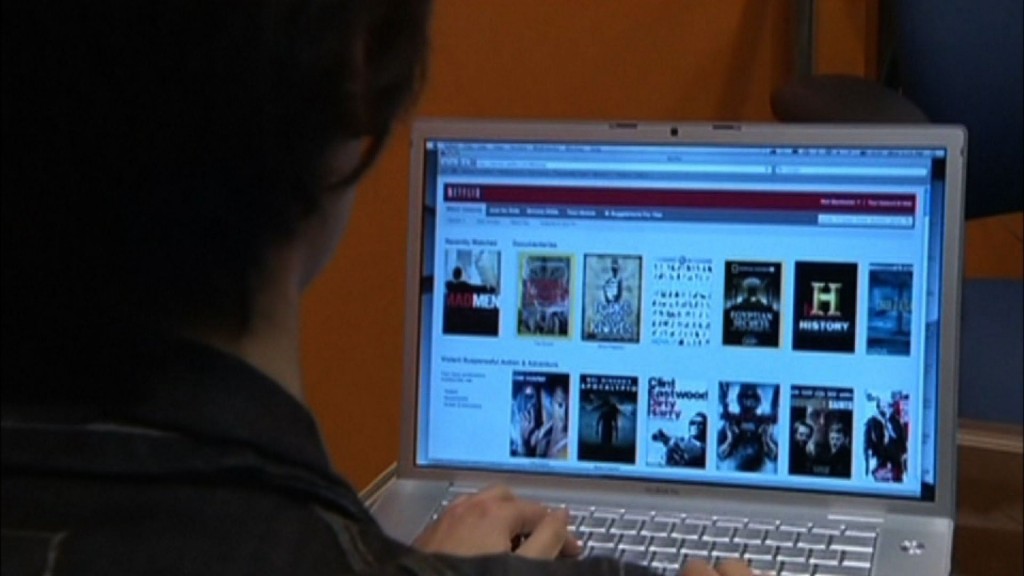 The FCC's net neutrality rules were adopted to guarantee equal access to all sites on the Internet. But an appeals court ruling releases broadband providers from those guidelines, allowing them to prioritize certain traffic. Hari Sreenivasan talks to Craig Aaron of Free Press and former FCC Commissioner Robert McDowell.