On NewsHour Weekend Saturday, we travel to Alqosh, a Christian town in northern Iraq just 30 miles from the ISIS stronghold of Mosul. Alqosh was overrun last summer by ISIS fighters and then recaptured with the help of Iraqi Christian and Kurdish militias this past August.

Here are eight things you should know about this ethnic minority group, whose members are spread across the world. 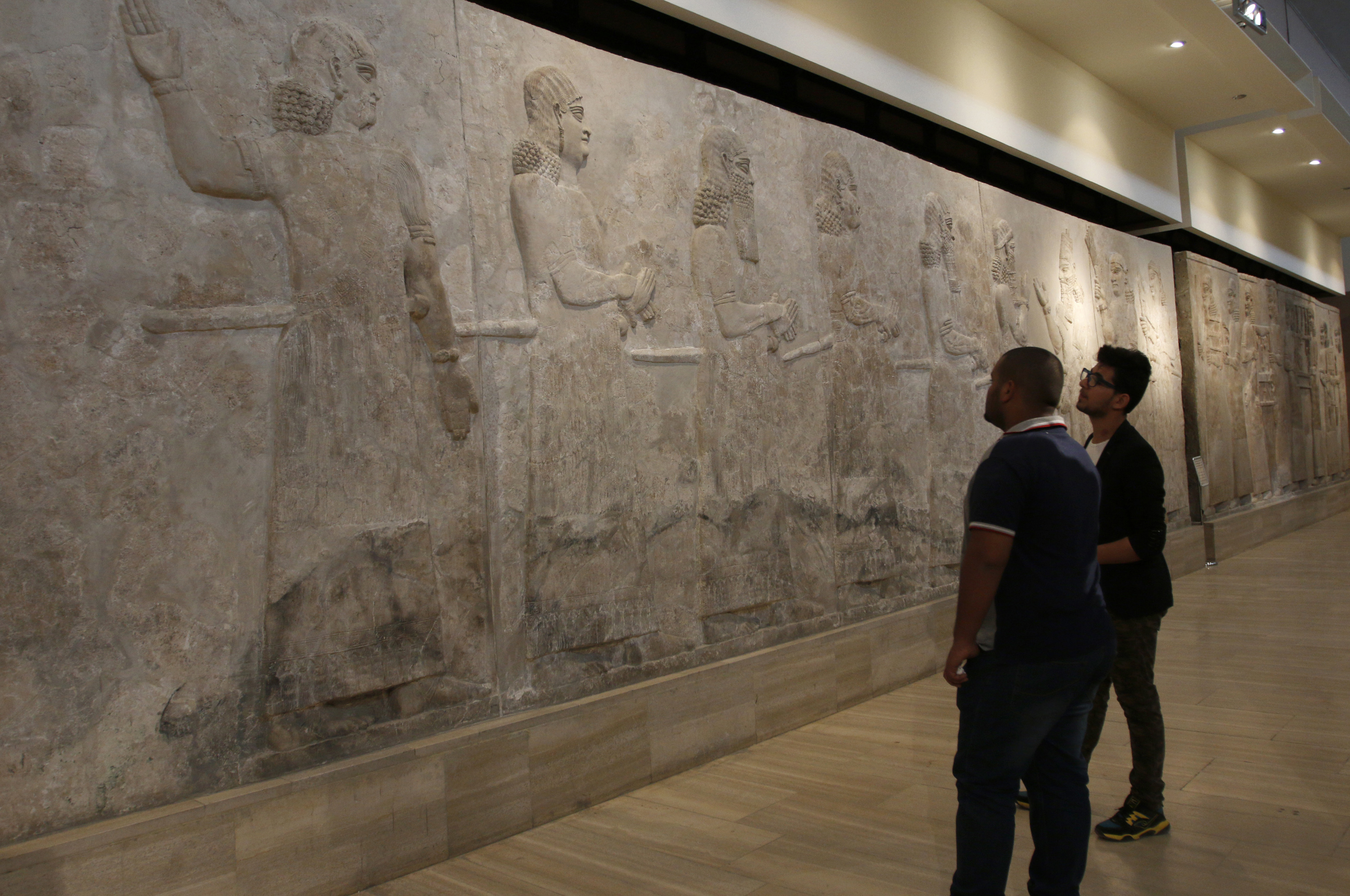 Left: An Assyrian woman attends a mass in solidarity with Assyrians abducted by Islamic State fighters in Syria, March 1, 2015. Islamic State militants have taken hundreds of Assyrian prisoners in Iraq and Syria. Photo by Omar Sanadiki/Reuters