8 things you didn’t know about the European Union

The island nation of the UK, comprised of England, Scotland, Wales, and Northern Ireland, voted this week to leave the European Union 43 years after its entry.

As the stock market reacted with turmoil and the pound’s fate turned into a question mark, British residents started frantically Googling, “What is the European Union?” 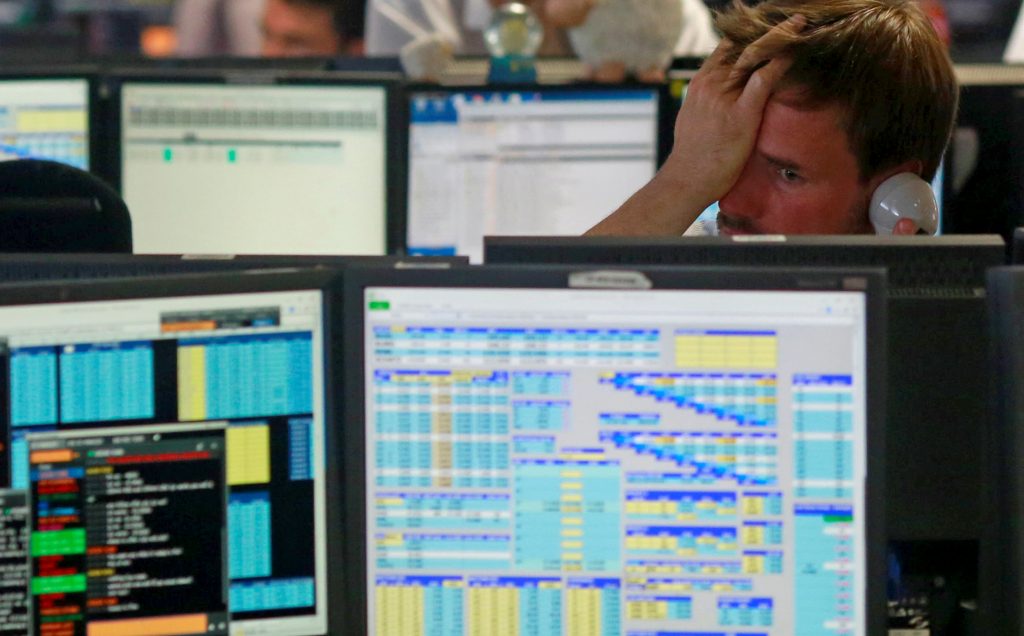 In case you were wondering the same thing — here’s 8 things you may not know about the European Union.

The European Union is a forum that creates binding treaties for its member countries like the federal government creates laws for the U.S., but instead of states, it oversees 28 European countries (including the UK). Like American states, EU citizens can live and work in all EU countries, with some limits. But its assembly is more convoluted than the U.S. federal government, because there are different languages, histories, cultures and different degrees of economic development among these countries. The EU’s parliament, for example, has to hear translations from several different languages during its meetings.

With about €14 trillion in terms of goods and services, its economy surpasses the U.S. This year it devoted about 1 percent of that to an annual budget of about €144 billion. About 42 percent of that money is spent on agricultural support, according to the Guardian. The UK’s membership fee in 2015 was €13 billion, but the EU spent about €8.5 billion on the UK, so its net contribution was really about €8.5 billion. 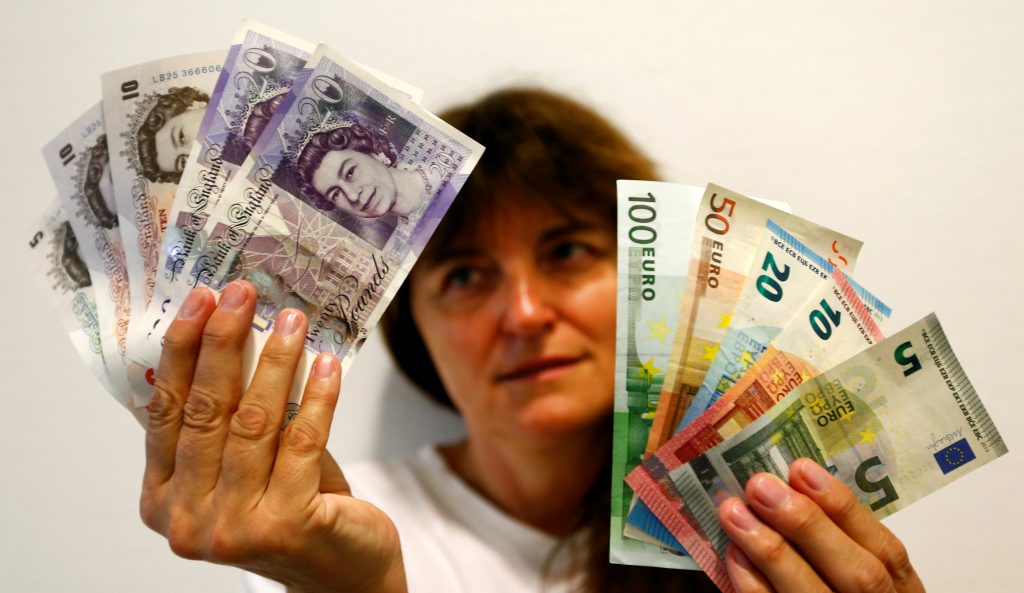 An employee holds British pounds and Euro banknotes in a bank at the main train station in Munich, Germany, June 24, 2016 after Britain voted to leave the European Union in the EU BREXIT referendum. Photo by Michaela Rehle/Reuters

3. The roots of the EU stem from a commitment to harmony

Soon after World War II had ended, France, West Germany, Italy, the Netherlands, Belgium and Luxembourg signed the Schuman Declaration, an agreement that the countries would pool coal and steel production. It was an attempt to make war between historic rivals – France and Germany – “not merely unthinkable, but materially impossible.”

After Thursday’s vote, German Chancellor Angela Merkel said Brexit was a “watershed event for Europe and for the European process of unification and integration.” 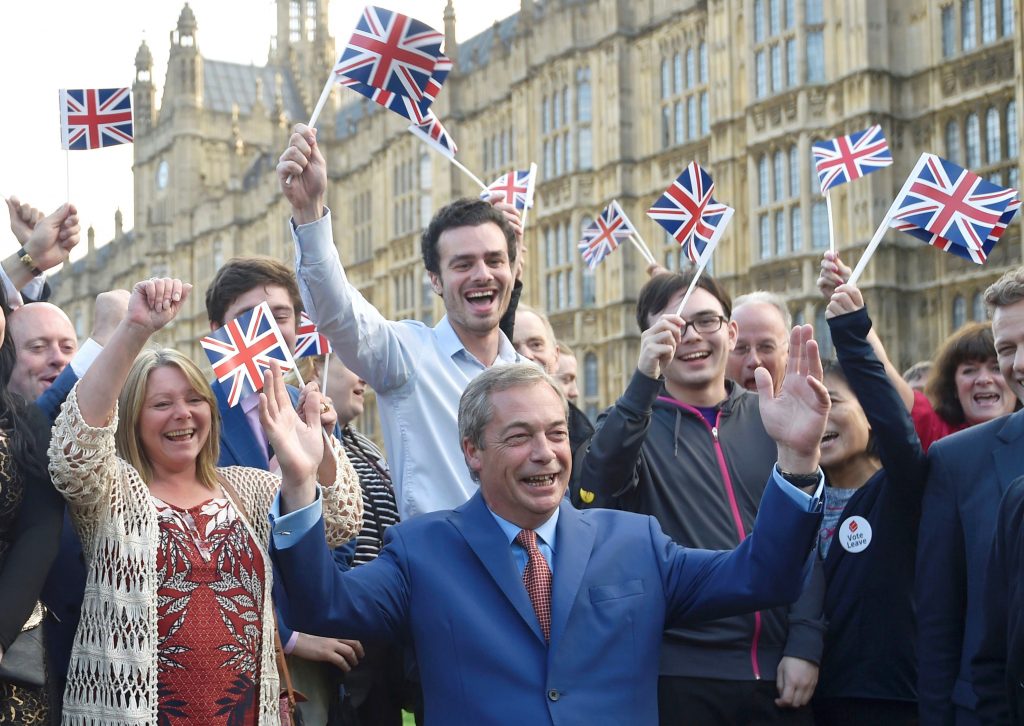 Nigel Farage, the leader of the United Kingdom Independence Party (UKIP), makes a statement after Britain voted to leave the European Union in London, Britain, June 24, 2016. Photo by Toby Melville/Reuters

Like Switzerland, Norway is not a member of the EU — but the Norwegian Nobel Committee decided in 2012 that the union represents a “fraternity between nations” that for over six decades has contributed to the advancement of peace and reconciliation.

In addition to turning former antagonists (France and Germany) into close allies, the union also established the Single Market and launched the Euro. 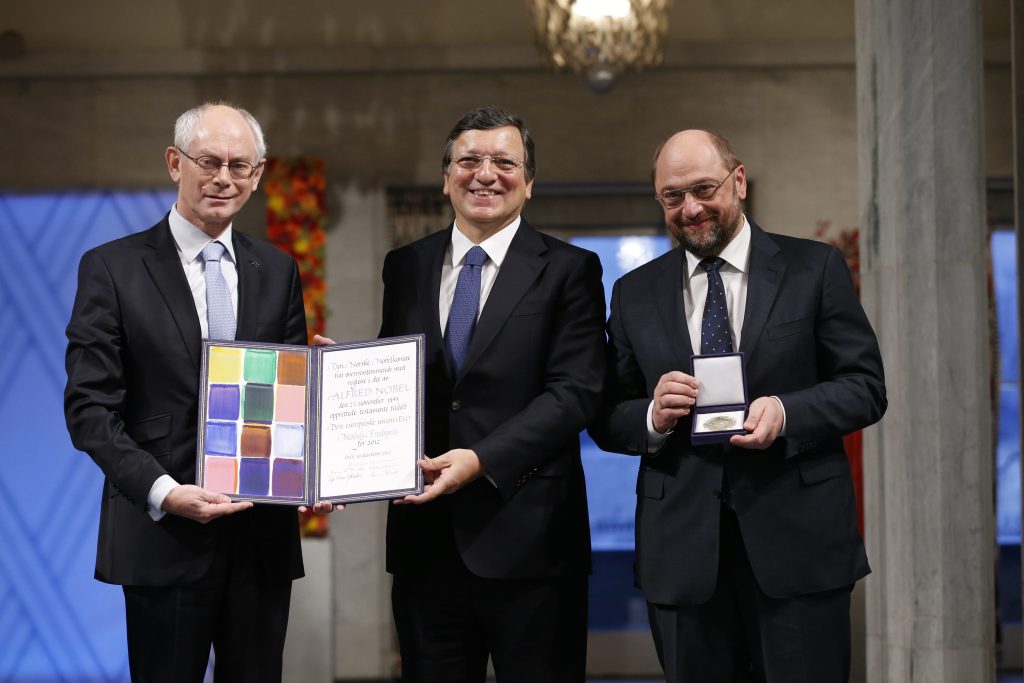 The European Union received the Nobel Peace Prize, an award which some past winners called unjustified but European leaders defended for recognizing the stability and democracy brought to the continent after two world wars. Picture taken December 10, 2012. Photo by Reuters

5. The EU as we know it today is relatively young

Today’s EU is a succession of voluntary treaties, the result of collaboration among countries after World War II. As more treaties were introduced, more countries joined and the name of the union changed — at first, it was called a European Economic Community, and didn’t change its name to the European Union until the 1990s. The UK didn’t join until 1973, along with Denmark and Ireland.

In addition to introducing police and judicial integration, the union passed the Maastricht Treaty, or the Treaty on European Union, in 1992, creating an integrated monetary system. Then came the Euro and the new name. But the EU represented 15 countries until a mass expansion in 2004. That was the year Malta, Slovenia Hungary Cyprus Slovakia Czech Rep Poland Lithuania, Latvia and Estonia joined.Then Romania and Bulgaria joined in 2007, and Croatia in 2013.

The UK tried unsuccessfully to join what was then called the European Economic Community twice in the 1960s.

Amid a French renaissance, France’s President Charles de Gaulle declared that “l’Angleterre, ce n’est plus grand chose” (“England is not much any more”) in 1963 and then said “non” again in 1967, saying that the UK’s membership would disrupt their community, even though the other countries were on board. It wasn’t until after de Gaulle fell from power that the UK filed its third and successful application and joined in 1973.

7. The EU is not the only European sovereignty

Apart from the EU, there is also the Council of Europe, which is an international organization in Strasbourg with 47 member states, including the UK. It’s Europe’s leading human rights organization and is known for its European Convention on Human Rights, which restricts the death penalty. It also makes judgments through the European Court of Human Rights. 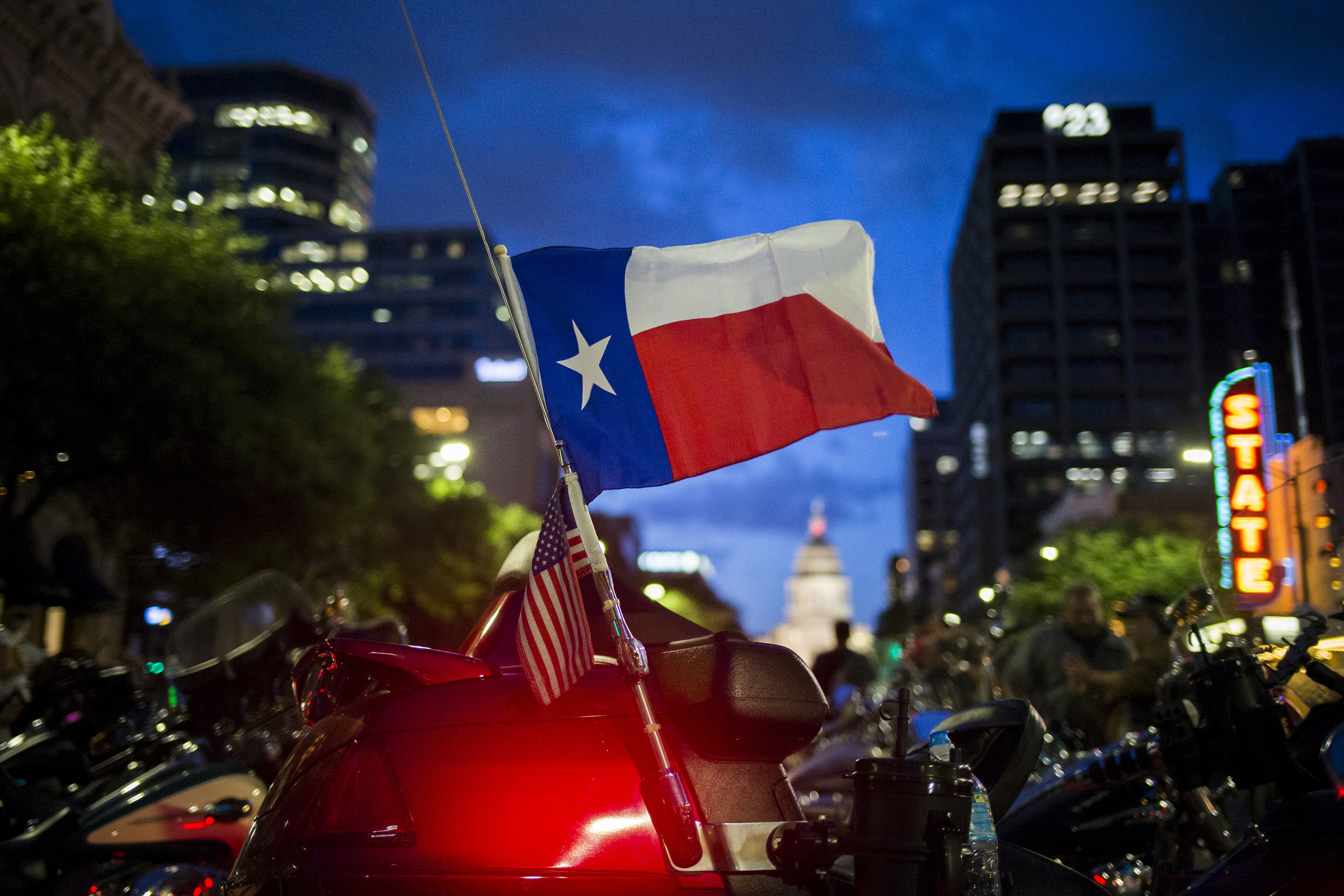 8. Calls for a Texas secession from the U.S. in Brexit’s wake are unlikely to succeed

After news broke on Thursday night, media outlets reported on a reinvigorated push for a “Texit,” proposed by the Texas Nationalist Movement.

The so-called “Texit” movement is still in its very early stages. The last push came in May, when supporters tried to get GOP members to debate it at the state’s convention. The idea was ultimately shut down by a committee, the Houston Chronicle reported.