Brussels Airport opened on Sunday for the first time in nearly two weeks after suicide bombers killed 16 people inside a busy departure hall.

The airport has been closed after two bombs were detonated inside the facility on March 22 as dozens of travelers were preparing to check in for flights. Another bomb was detonated the same day on a subway car that also killed 16 people. Dozens of individuals were injured, some critically.

On Sunday, about 80 passengers boarded a plane to Portugal, one of only three flight that would depart out of Belgium’s main airport that day. Three other flights would arrive at the airport later in the day before travel options are further expanded on Monday, according to Agence France-Presse. 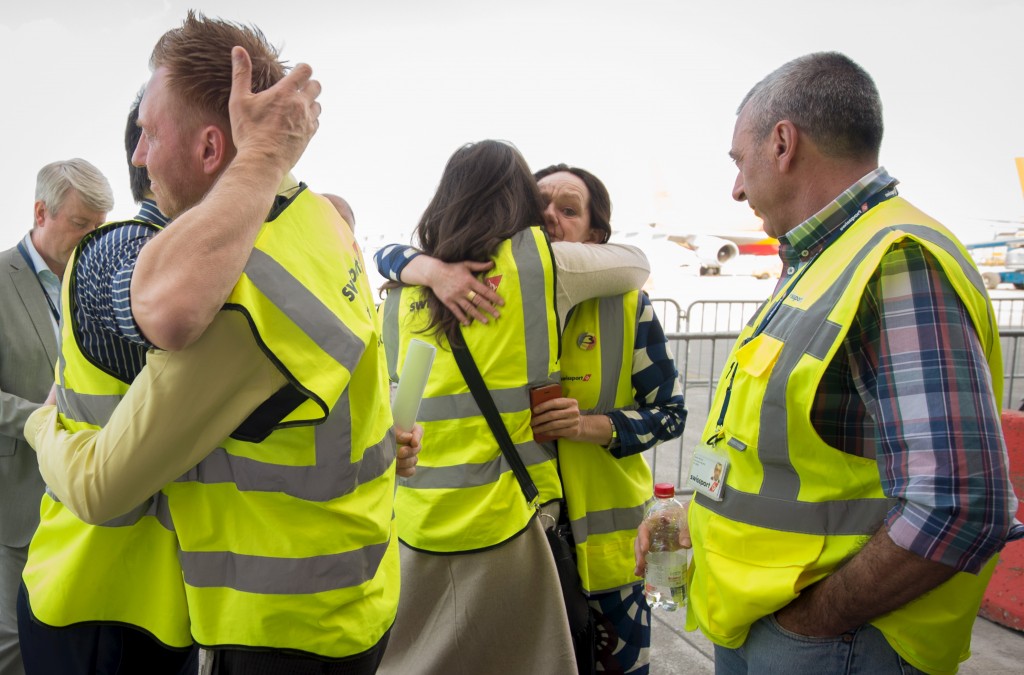 According to the airport’s website, a temporary hall was set up for departing flights and extra security was added, including vehicle and passenger screening along the main road to the airport.

“The terminal where the attacks took place on 22 March, is being renovated and is not publicly accessible,” the site read. 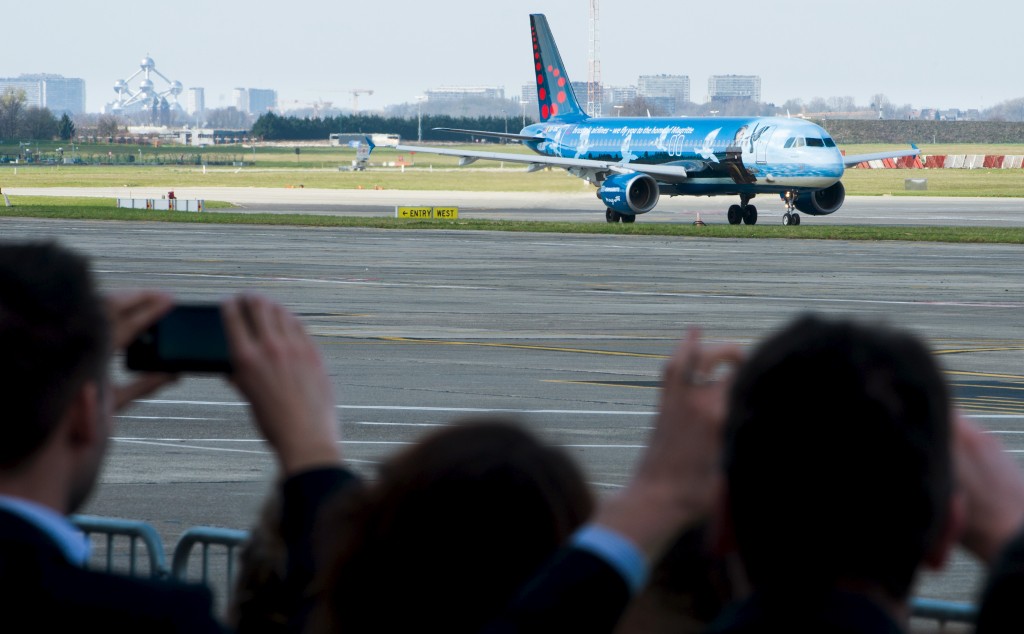 Brussels airports is one of the most active in Europe with more than 23 million passengers annually, but would now handle about 20 percent of its capacity before a return to full operations likely begins in June, according to Reuters.

“It will take time to accept what happened and more time to get over the pain,” Feist said on Sunday. “But we will never forget.”