Ebola epidemic in West Africa appears to be ebbing, WHO reports 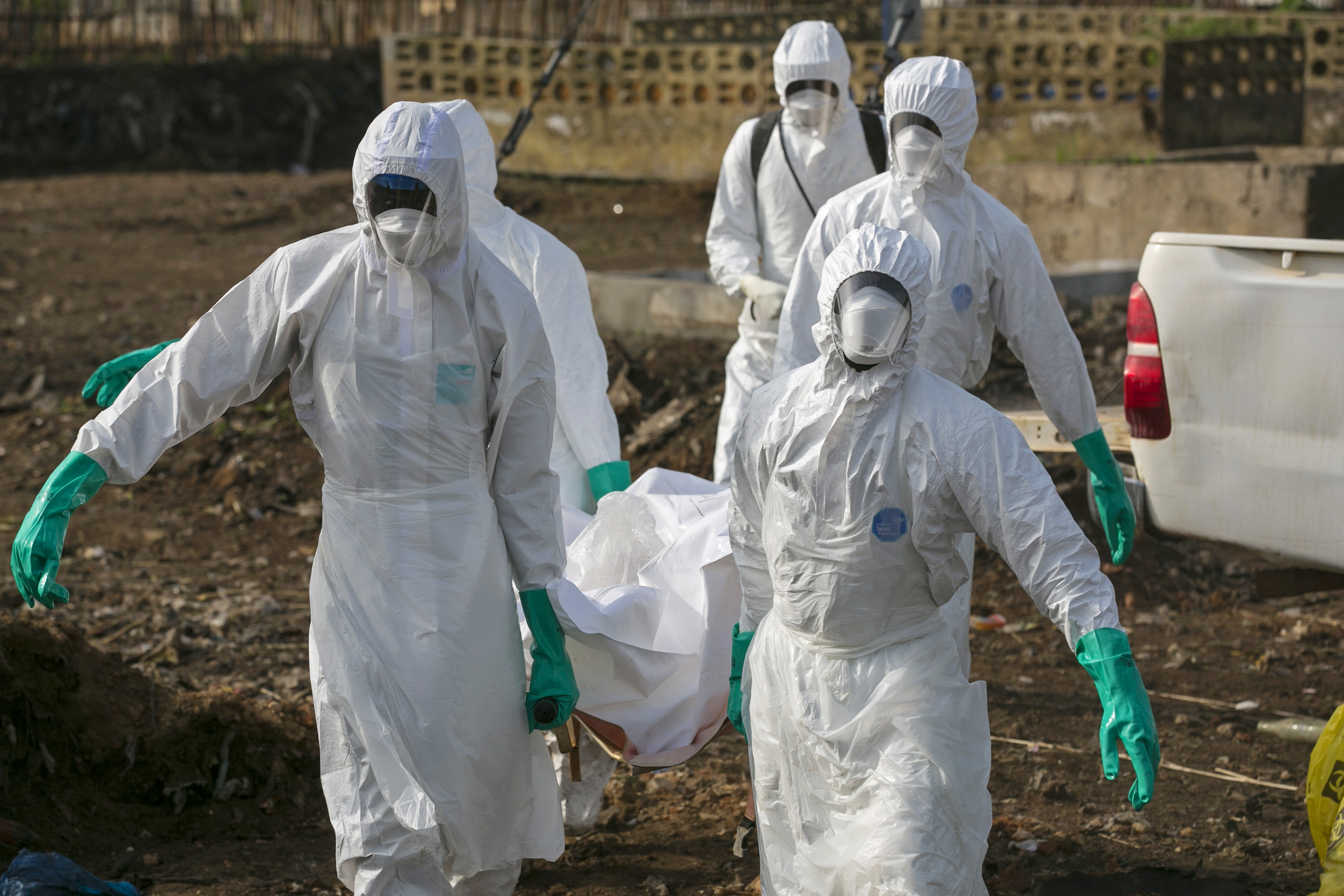 With fewer than 150 cases reported in the last week, the Ebola outbreak seems to be slowing in the hardest hit West African countries, the World Health Organization said Thursday.

“Case incidence continues to fall in Guinea, Liberia and Sierra Leone,” WHO said in a statement, adding that 117 of the 145 new confirmed cases appeared in Sierra Leone, where it saw 184 the previous week and 248 the week before that.

To date, Ebola has claimed 8,641 lives out of 21,724 cases reported in nine countries since the disease was discovered last year in Guinea, the U.N. agency said.

Joining Nigeria and Senegal, Mali was recently declared free of the virus, while the number of cases among healthcare workers has fallen as well, WHO said. Among foreign healthcare workers, a British nurse that tested positive for the disease in December remains hospitalized in London.

West African nations, including Sierra Leone, have also announced that their schools will reopen in March after being shuttered temporarily at the peak of Ebola infections.

Dr. Pranav Shetty, global emergency health coordinator for International Medical Corps, told the NewsHour on Tuesday that although “tremendous strides” were made in controlling the disease, the global response should continue to pour its resources into stamping out the disease.

“We really need to put the resources and the financial human resources infrastructure behind us to really get to the point that we have zero cases,” he said, “because this outbreak was started by one case and it can start again, unless we put all of our focus and attention on stamping it our now.”