Europol: Thousands of migrant children unaccounted for in Europe

More than 10,000 migrant children who entered Europe during the last two years are unaccounted for, raising concerns some may have been swept up by criminal networks, according to Europol, the European Union’s international law enforcement agency.

Europol told the British newspaper The Observer the figure was based on the number of children who had registered with authorities upon their arrival to Europe and later disappeared, with the largest number of young people said to be missing in Italy.

“It’s not unreasonable to say that we’re looking at 10,000-plus children,” said Brian Donald, Europol’s chief of staff, to Agence France-Presse. “Not all of them will be criminally exploited. Some might have been passed on to family members. We just don’t know where they are, what they’re doing or whom they are with.” 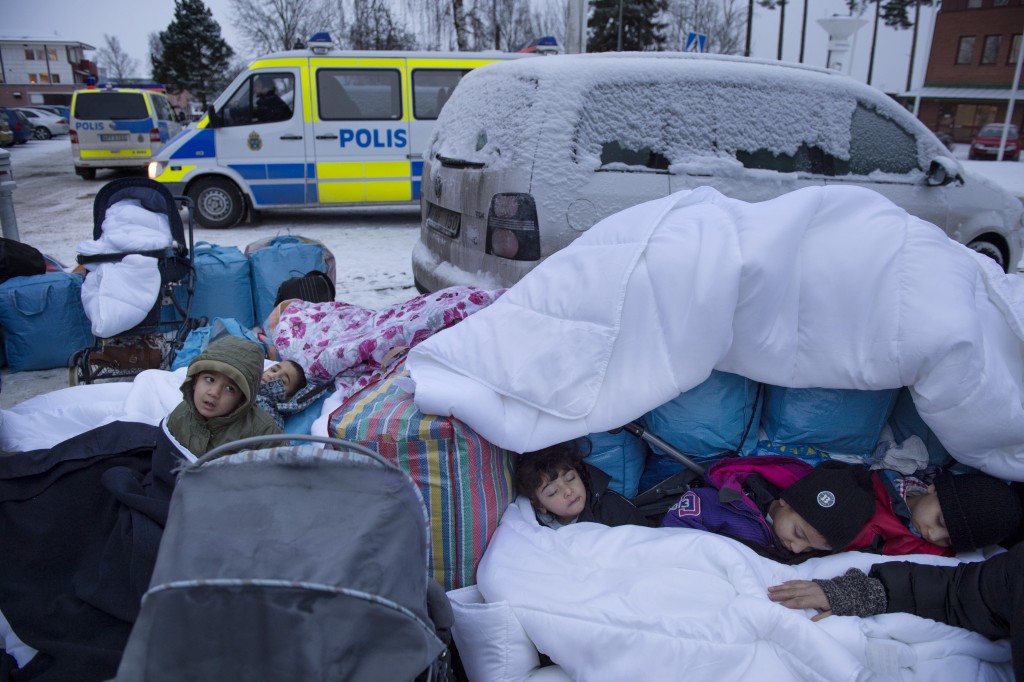 Children from Syria sleep near the Swedish Migration Board in Marsta, outside Stockholm, Sweden on Jan. 8, 2016. Photo by Jessica Gow/Reuters

Donald also said Europol has seen evidence of criminal networks preying on migrants, often targeting minors who have entered the region without the accompaniment of adults.

“An entire infrastructure has developed over the past 18 months around exploiting the migrant flow,” Donald said. 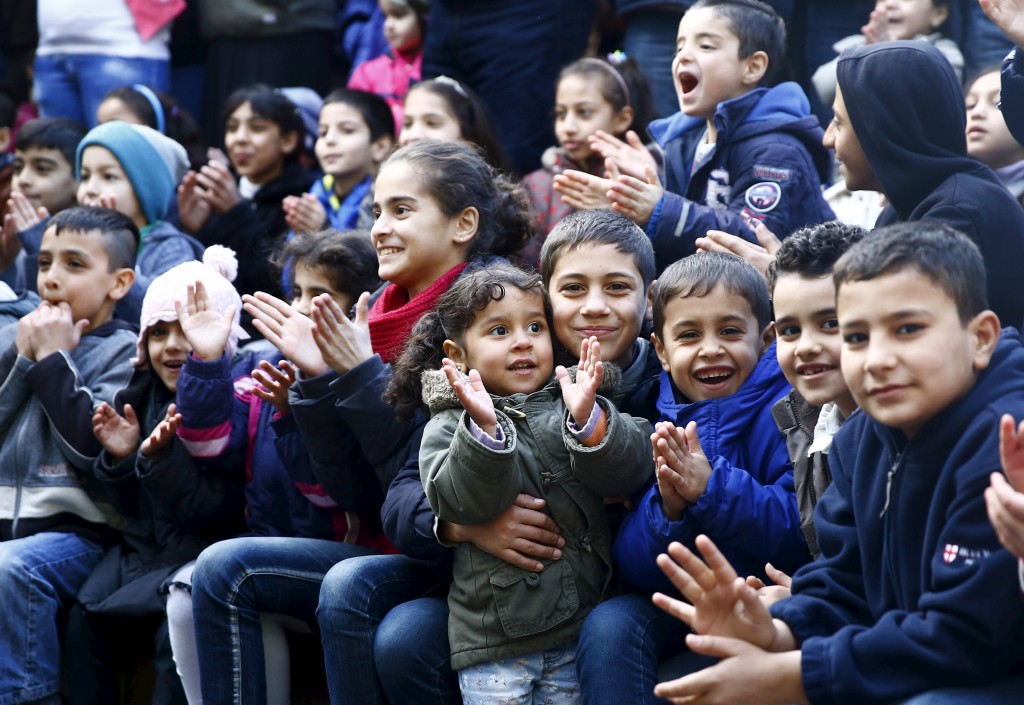 Migrant children react on the arrival of a volunteer dressed as Father Christmas prior to a Christmas gathering, organized by local relief organization “Die Johanniter” in Hanau, Germany, Dec. 24, 2015. Photo by Kai Pfaffenbach/Reuters

The Observer also cited a statistic by the humanitarian group Save the Children, which estimates that 26,000 children entered Europe in 2015 without an adult. Europol said the total number of children entering Europe last year was at least ten times that amount.

“Whether they are registered or not, we’re talking about 270,000 children,” Donald, of Europol, said. “Not all of those are unaccompanied, but we also have evidence that a large proportion might be.”

Save the Children in December criticized the EU for not doing enough to protect and foster children.

“Despite many European countries and people generously helping one million refugees, Europe is doing too little to protect and help vulnerable refugee children and stop families drowning on our shores,” said Kirsty McNeill, the organization’s UK director. 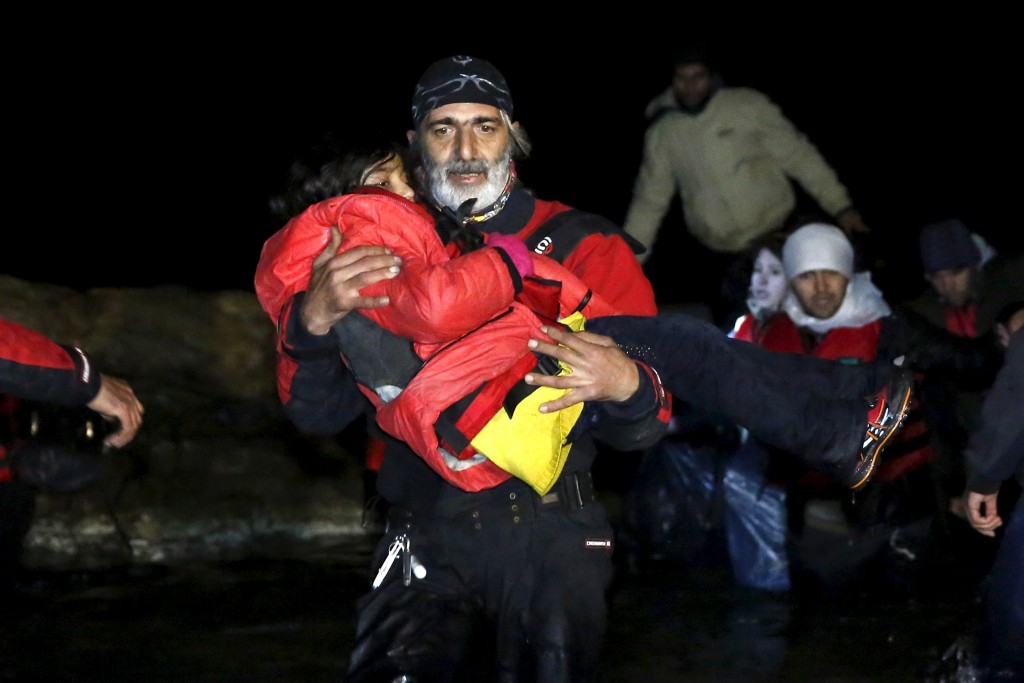 A volunteer carries a child as Afghan migrants arrive on a raft on the Greek island of Chios, on Jan. 28, 2016. Photo by Giorgos Moutafis/Reuters

More than 1 million migrants made their way to Europe in 2015, many of whom were fleeing the civil war in Syria.

At least 821,000 people entered through Greece, and more than 150,000 through Italy, according to the Geneva-based International Organization on Migration.

The announcement comes on the same day that 37 migrants, including 10 children, drowned off the coast of Turkey, after a 56-foot boat traveling to Greece capsized in the Aegean Sea.

January has been the deadliest month for drownings between Turkey and Greece, Human Rights Watch told the AP.

Left: A Syrian refugee child looks on, moments after arriving on a raft with other Syrian refugees on a beach on the Greek island of Lesbos, January 4, 2016. More than 10,000 children have gone missing since entering Europe over the last two years, the EU's law enforcement agency Europol said Saturday. Photo by Giorgos Moutafis/Reuters