HO CHI MINH CITY, Vietnam — By April 29, 1975, the fall of Saigon was imminent and only a few dozen U.S. troops remained – down from more than half a million in 1969. The war was about to end, Vietnam about to be unified under communist rule. Americans had been evacuating for weeks. And the city was in a state of chaos.

North Vietnamese forces had surrounded the South Vietnamese capital and were using rocket and artillery fire to disrupt air operations at the Tan Son Nhut Air Base. Two marines, 21-year-old Charles McMahon and 19-year-old Darwin Judge, were killed. The U.S. military – already in the midst of a disorganized and hurried evacuation – shipped its final forces out early the next day.

Master Sergeant Juan Valdez was the last Marine to board the last helicopter to leave the roof of the U.S. Embassy two hours before Saigon surrendered.

Back in Vietnam 40 years later to observe the evacuation’s anniversary, we spoke with him and others who were there during the war’s final hours. 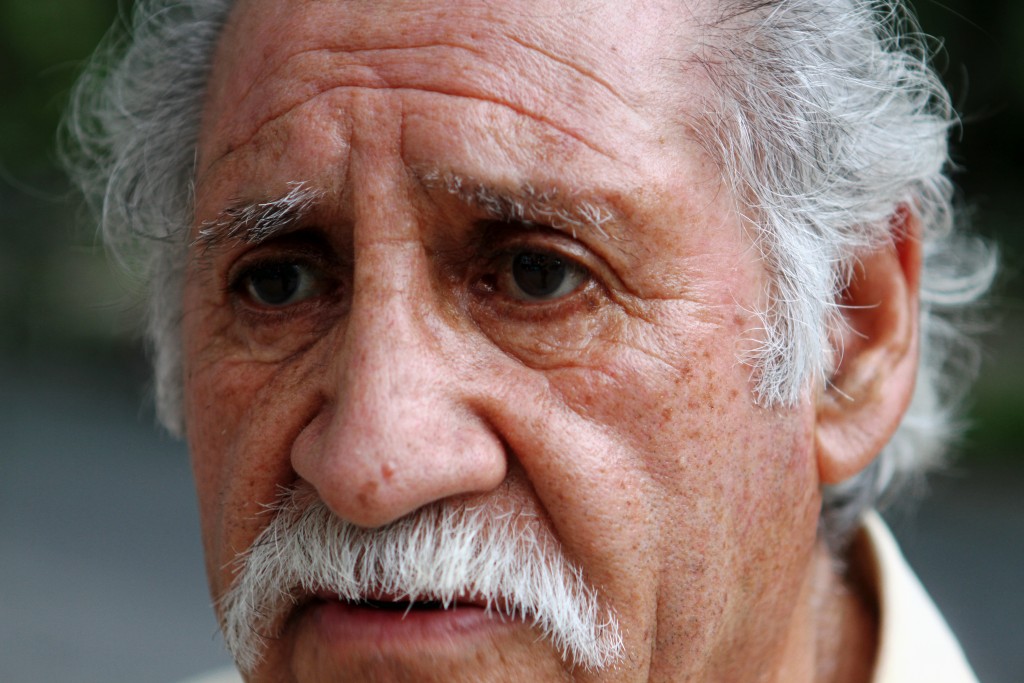 “We began seeing the South Vietnamese military changing out of their uniforms into civilian clothes because they didn’t want to be caught once the North came in. It’s hard to describe how surrounded we were at the embassy. We had no idea who the enemy was and who we should try to let in and evacuate.” 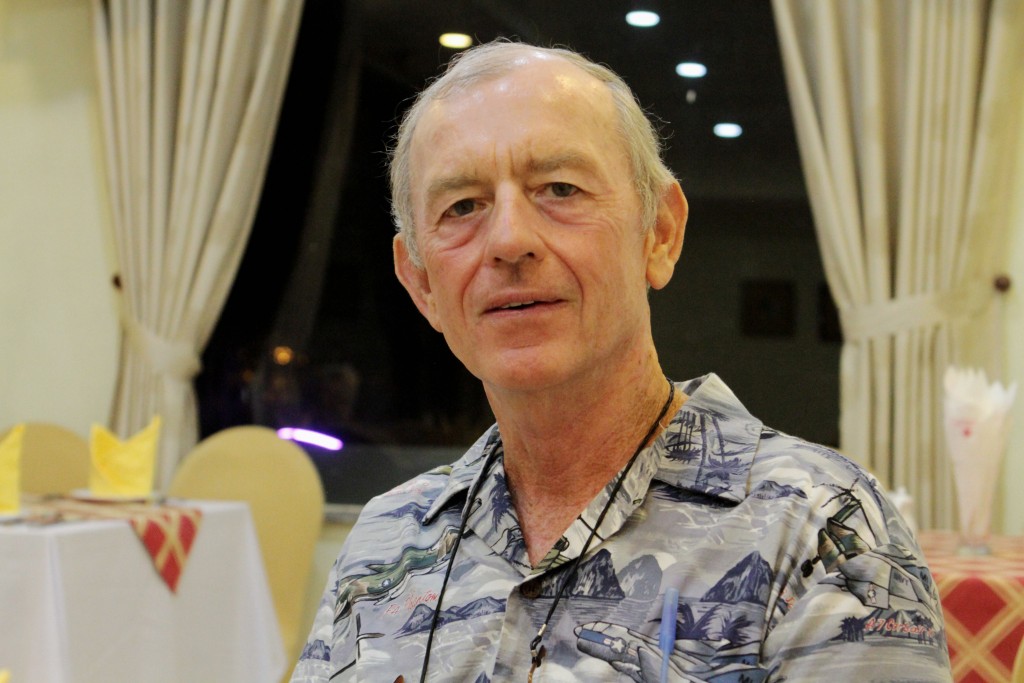 “Early in the morning of the 29th, I was on duty with the last two Americans killed in the war, Darwin Judge and Charles McMahon at the Ton Son Nhat airport. I picked up their remains with two Vietnamese ambulance drivers and sent them to the hospital… I never anticipated [the situation] would unravel like it did. The war had gone on for years and I thought it would continue for many more.” 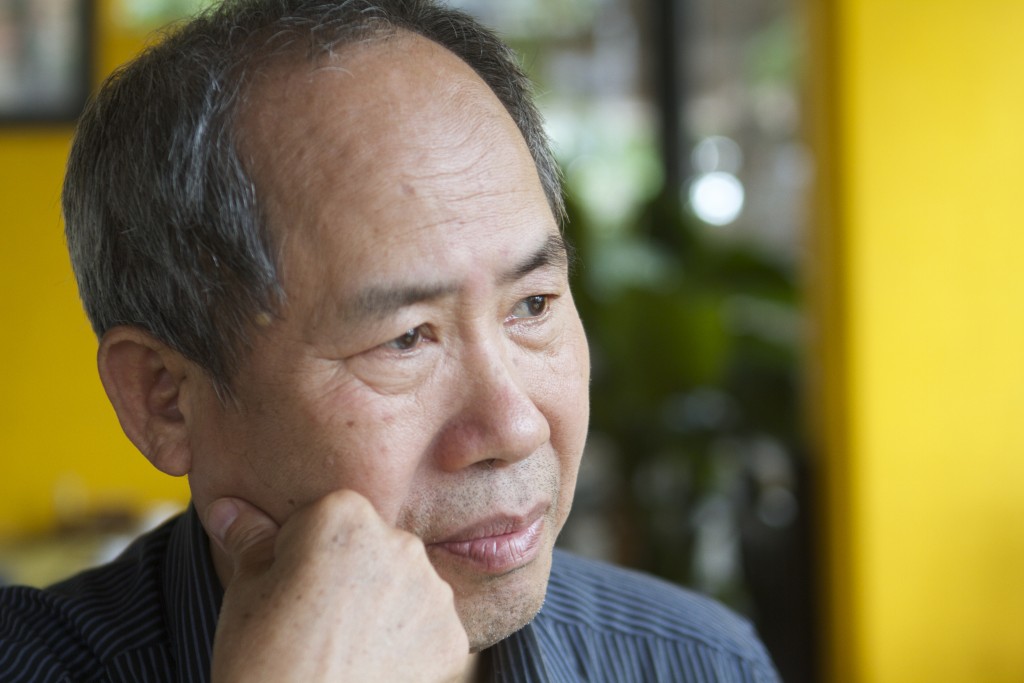 “We had come from Khe Sanh and were on the edge of Saigon, and we were very excited by the thought that the Americans were leaving. I thought we finally had victory. Our officers told us we didn’t have permission to shoot down any helicopters leaving.” 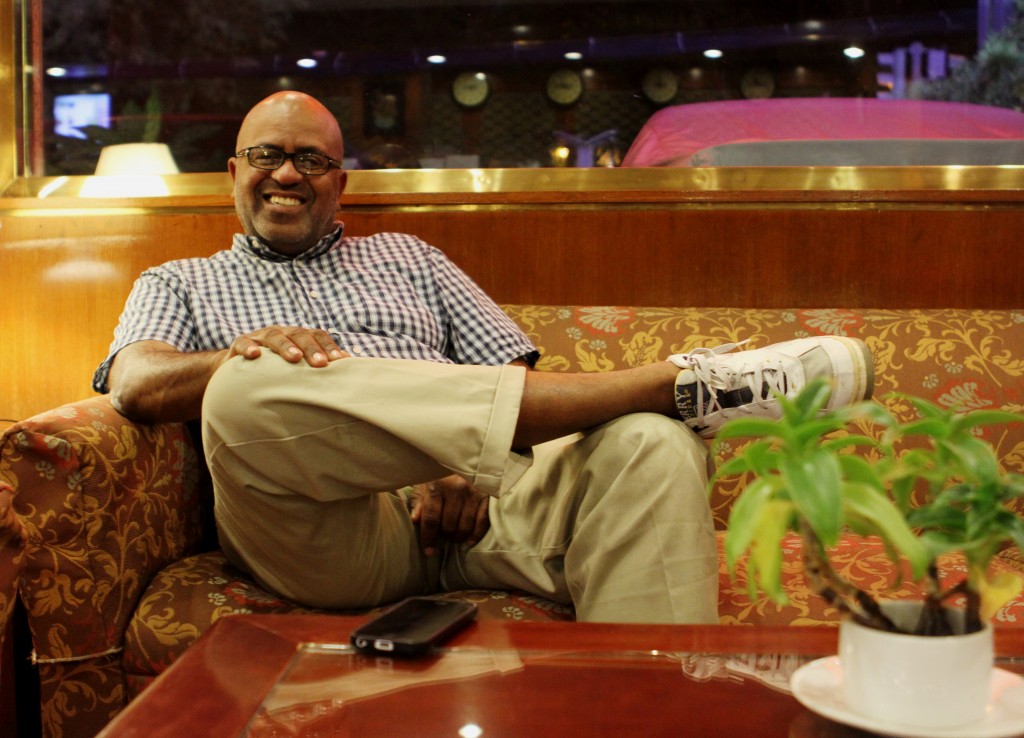 “We began burning documents in the incinerator on the roof of the embassy for three to four weeks straight before we finally left. We didn’t get to all of them, not even close.” 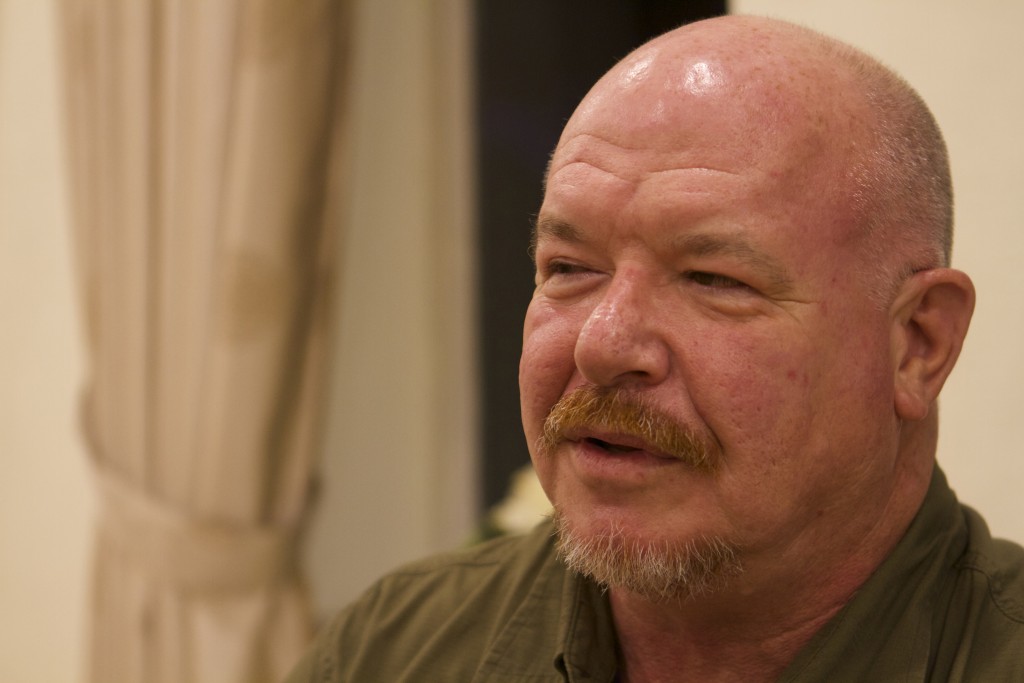 “I had come to Vietnam for the first time eight days before the fall. I was 18 years old, and like all MSG’s I fell under the State Department. They needed bodies that could help process evacuations. And when it became apparent that the country was going to collapse and you see people that just want to escape potentially horrific circumstances, you don’t really worry if their ID is current or if they even have one. It got to that point. We helped some people out, and we often looked the other way, so to speak.” 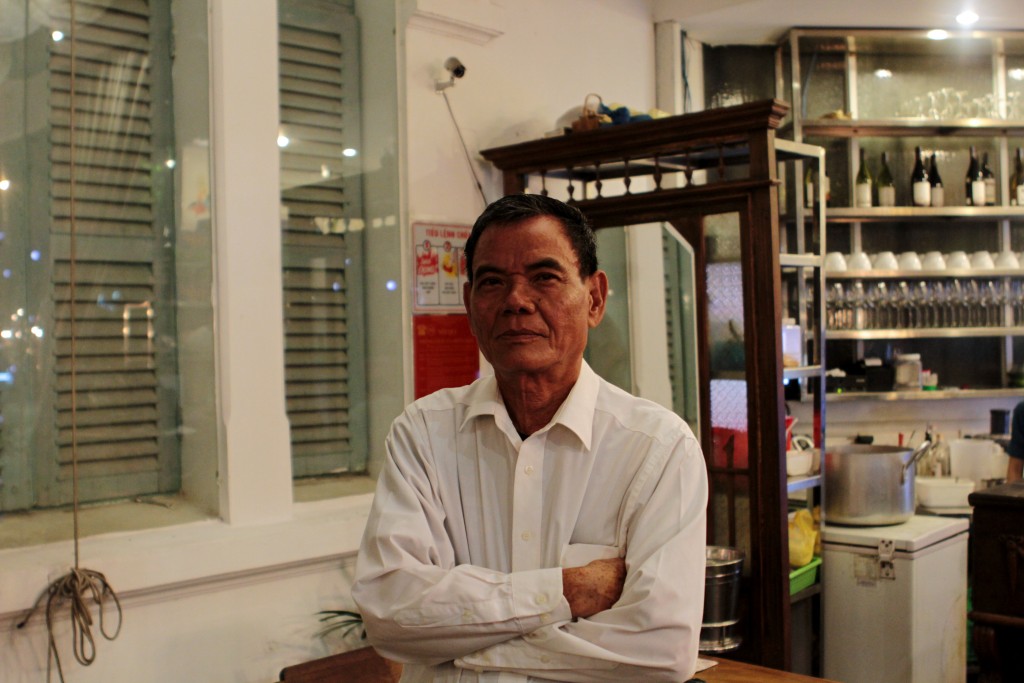 “After the war was over, many of us interpreters were put in re-education camps. I had friends who served many years there without pay, without food. One of my good friends died there. I made up a story that I was simply a driver and office worker, so I only got 10 days. You always had to try to find a way to be alive.”

You can now watch the Academy Award-nominated documentary “Last Days of Vietnam” online or on PBS stations across the country. And you can hear more from those profiled above in an upcoming documentary titled “A Return to the End”.

Left: U.S. Marines secure the landing zone for evacuation choppers while under Viet Cong fire at Tan Son Nhut Air Base in Vietnam, during the fall of Saigon, April 15, 1975. Photo by Dirck Halstead/Liaison