With Vladimir Putin watching from the stands, France won its second World Cup title in a match that was interrupted by an on-field protest during the second half that Russian punk band Pussy Riot later took credit for. 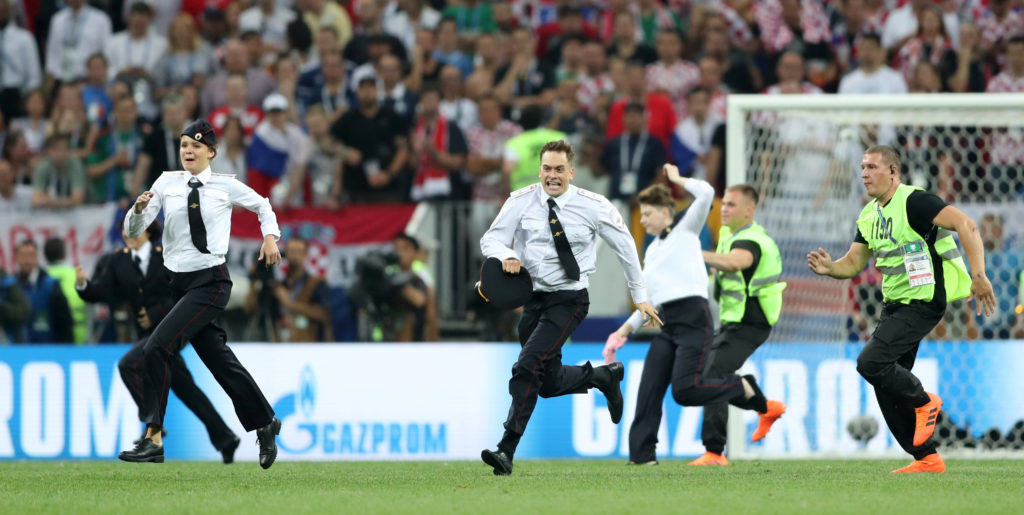 Mbappe had just shown his electrifying speed in the 52nd minute when play was held up by four protesters. About 12 minutes after play resumed, Mbappe sent a right-footed shot past Croatia goalkeeper Danijel Subasic.

The last teenager to score in a World Cup final was Pele, who scored two when Brazil beat Sweden 5-2 in 1958. 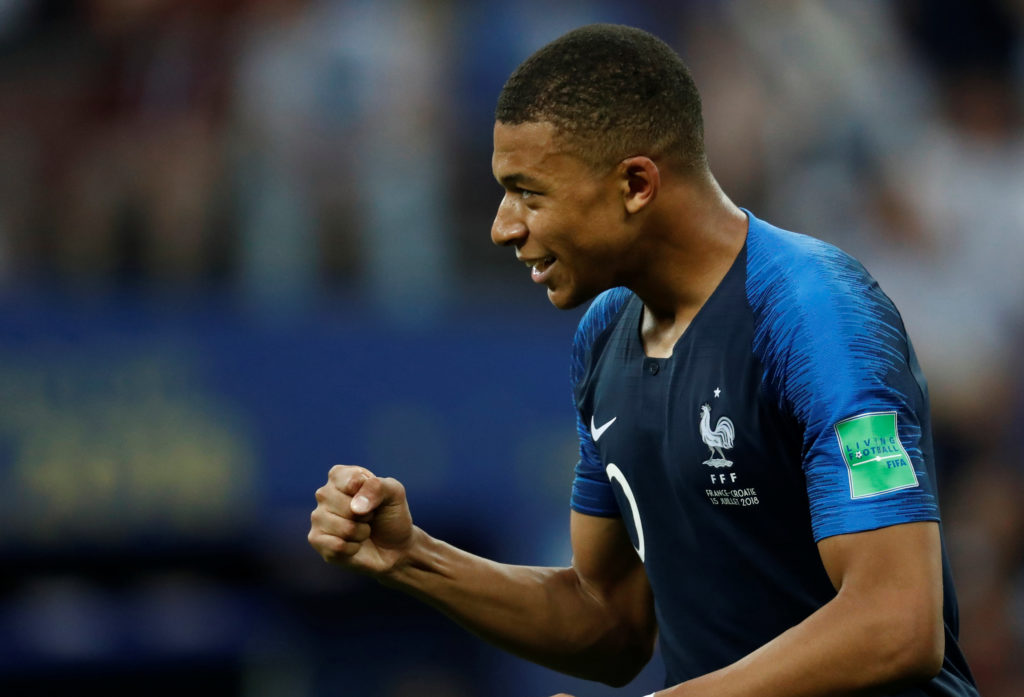 But it was Mbappe and Pogba who put the match out of reach with a furious passage of play interrupted by a four-person field invasion by Pussy Riot — watched from the VIP seats by Putin, whose government once jailed members of the activist group.

Griezmann scored from the penalty in the 38th minute after a video review. About four minutes after his corner kick was knocked out, the referee ruled Ivan Perisic had handled the ball on the way. 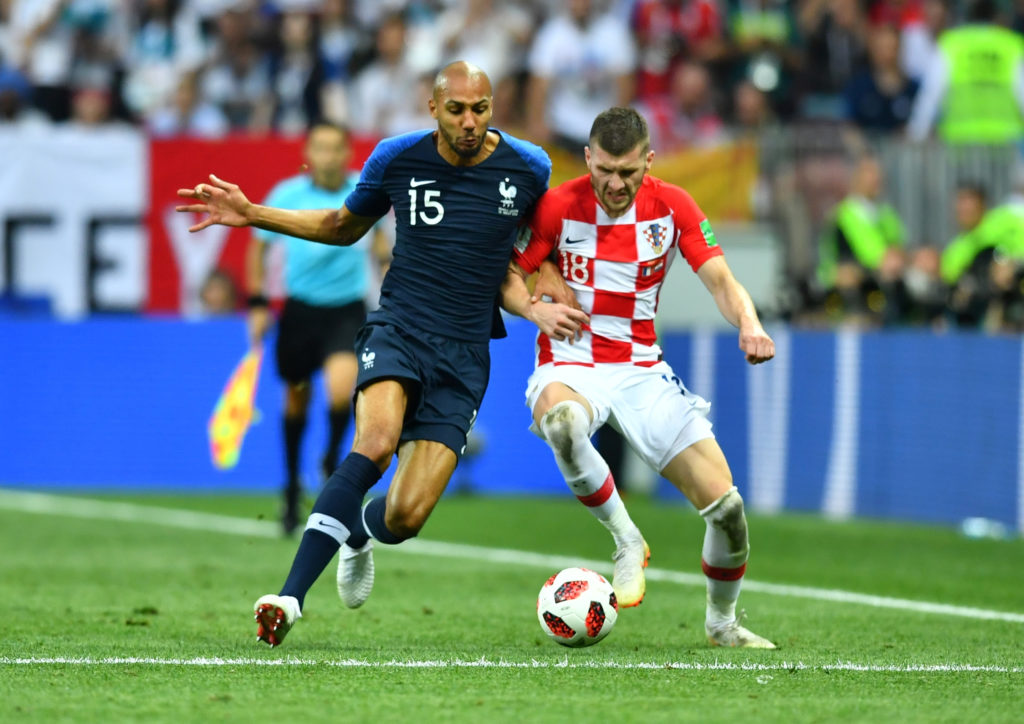 France took the lead in the 18th when Croatia’s tallest outfield player, 1.90-meter (6-foot-3) forward Mario Mandzukic, rose to meet Griezmann’s free kick with the top of his head. He inadvertently sent it past his own goalkeeper.

Perisic and Mandzukic both scored for Croatia.

Mbappe was born months after France first won the World Cup in 1998.