G20 finance meetings in Bali overshadowed by war in Ukraine

BANGKOK (AP) — Financial leaders of the Group of 20 richest and biggest economies have wrapped up meetings on the Indonesian resort island of Bali without a final joint communique after talks were overshadowed by divisions over the war in Ukraine.

As G-20 host this year, Indonesia has sought to bridge divisions between G-20 members over Russia’s invasion, but enmity over the conflict was evident even as the finance ministers and central bank chiefs appeared to concur on the urgency of global economic challenges, including decades-high inflation and food insecurity, which has been worsened by the war.

Asked why there was no joint statement or communique from the meeting, Indonesian Finance Minister Sri Mulyani Indrawati said that all involved agreed the meeting took place “under a very challenging and difficult situation because of the geopolitical tensions.”

She said delegates had “expressed sympathy that Indonesia has to manage this situation.” 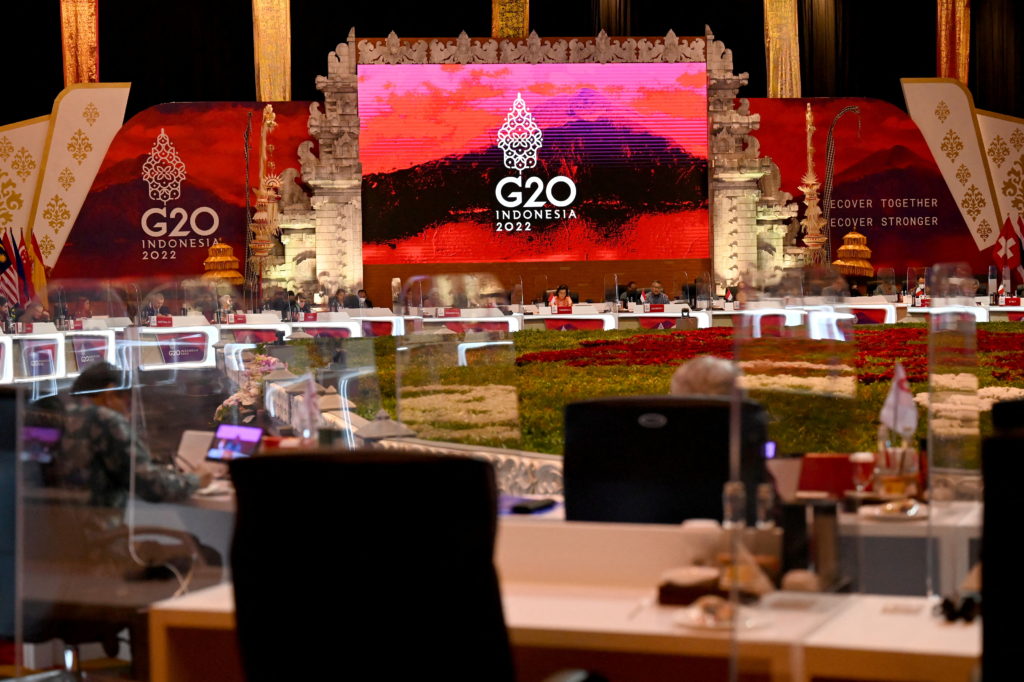 But Indrawati and Indonesian central bank Gov. Perry Warjiyo said Indonesia would later release a G-20 chair’s statement that would include two paragraphs describing areas where the participants failed to agree.

Indrawati said there were still issues that could not be reconciled, “because they want to express their views related to the war.”

In the statement “related to the war there are still views that are different within the G-20,” she said.

Indrawati outlined a range of areas where the members did agree, including the need to improve food security, to support the creation of a funding mechanism for pandemic preparedness, prevention and responses, on working toward a global tax agreement and on facilitating financing of transitions toward cleaner energy to cope with climate change.

“The progress is more than expected,” Warjiyo said.

With inflation running at four-decade highs — U.S. consumer prices were up 9.1% in June — Warjiyo said participants were “strongly committed to achieving price stability.”

“There is a commitment among the G-20 to well calibrated macro economic policy to address inflation and slowing growth,” he said.

The meetings in Bali follow a gathering of foreign ministers earlier this month that also failed to find common ground over Russia’s war in Ukraine and its global impacts. 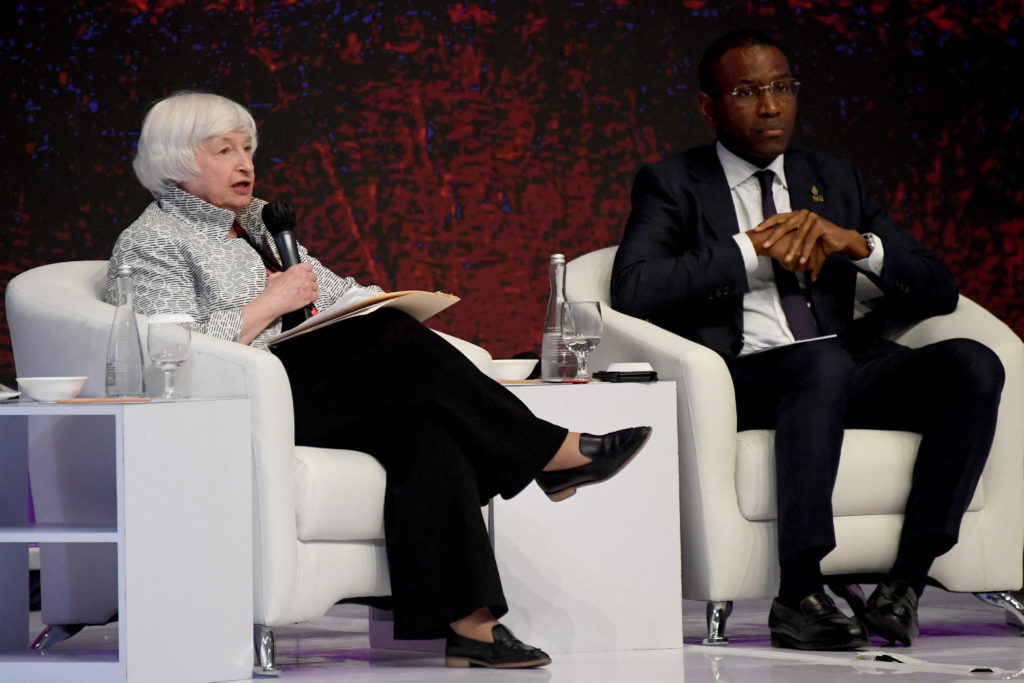 During the talks that began Friday, U.S. Treasury Secretary Janet Yellen condemned Moscow for “innocent lives lost and the ongoing human and economic toll that the war is causing around the world.”

Canadian Finance Minister Chrystia Freeland likened the attendance of Russian officials at the meetings to having “an arsonist joining firefighters.” War is waged by economic technocrats, as well as generals, she said in a post on Twitter.

Indrawati said the closed-door G-20 talks did not include discussion of proposals for a price cap on Russian oil — one of Yellen’s key objectives as the U.S. and allies seek to curb Moscow’s ability to finance its war.

But such discussions might have occurred on the sidelines of the meeting, she said.

The Bali talks saw more progress than an earlier G-20 finance meeting in Washington in April, when officials from the U.S., Britain, France, Canada and Ukraine walked out to protest the attendance of Russian envoys. That meeting also ended without the release of a joint statement.

Caught in the middle as host, Indonesia has urged officials from all sides to overcome mistrust for the sake of a planet confronting multiple challenges.

“The world needs even more and more collaboration. no matter what country … they cannot solve this problem alone. food security, energy, climate change, pandemic … all are interconnected,” Indrawati said.

“We all agreed we need to continue the spirit of collaboration and multilateralism,” she said.