India loses touch with lander on its final approach to moon

BANGALORE, India — India’s space agency said it lost touch with its Vikram lunar lander on Saturday as it made its final approach to the moon’s south pole to deploy a rover to search for signs of water.

The fate of the lander — whether it crashed or landed — wasn’t immediately known. A successful landing would have made India just the fourth country to land a vessel on the lunar surface, and only the third to operate a robotic rover there.

The space agency said the lander’s descent was normal until 2 kilometers (1.2 miles) from the lunar surface.

“Let us hope for the best,” said Indian Prime Minister Narendra Modi, who was at Mission Control in the southern city of Bangalore. 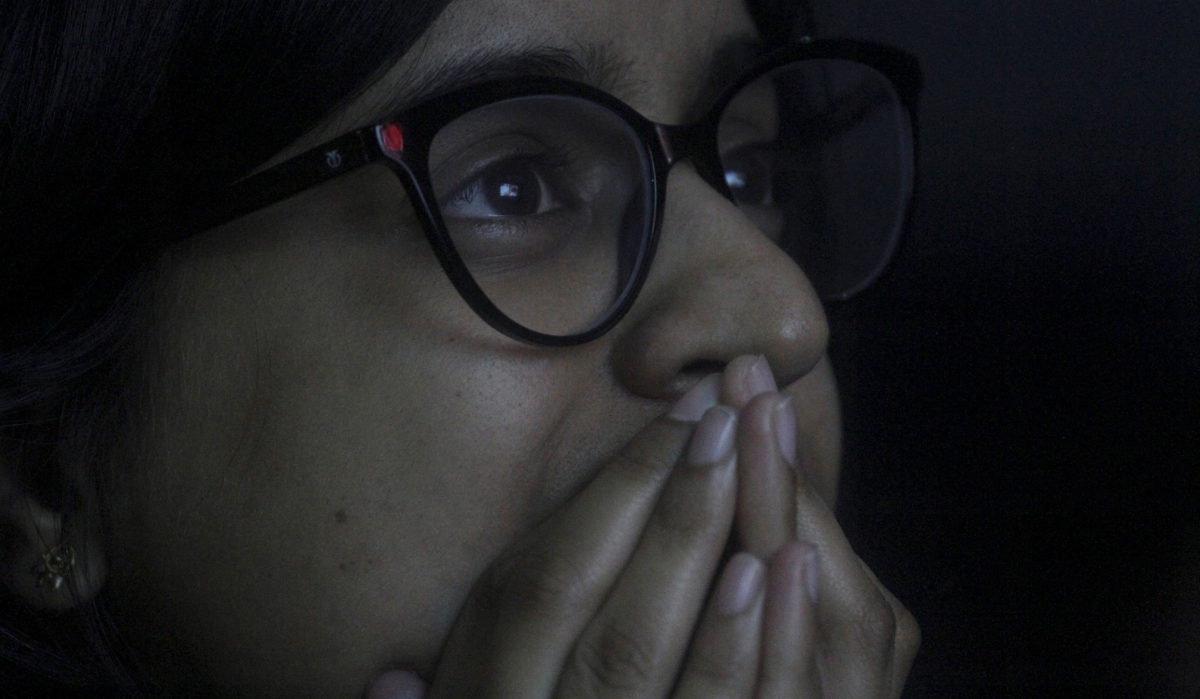 A student reacts as she watches a live stream of Chandrayaan-2 landing at an educational institute in Mumbai, India, September 7, 2019. Photo by Francis Mascarenhas/Reuters.

The entire control center was jubilant during the first 10 minutes of the lander’s descent, with scientists breaking out in occasional cheers. The mood suddenly turned somber and then dejected when the lander stopped sending data during its final minutes of descent.

“I can understand the sadness in your face,” Modi later told gathered scientists after being briefed by the space agency’s chairman. “I have lived the moment with you when communication with the spacecraft was lost.”

K. Sivan, the agency chairman, said the data was being analyzed to find out what happened.

The roughly $140 million mission, known as Chandrayaan-2, was intended to study permanently shadowed moon craters that are thought to contain water deposits that were confirmed by the Chandrayaan-1 mission in 2008.

India’s achievements in space have been hailed by Modi as a symbol of the country’s rising ambition as a global power.

Even after communication was lost, scientists at mission control chanted “Victory for Mother India” in response to Modi’s speech.

The space agency’s chairman had earlier called Chandrayaan-2 the “most complex mission ever” undertaken by the agency.

The mission lifted off on July 22 from the Satish Dhawan space center in Sriharikota, an island off the coast of the southern state of Andhra Pradesh.

After its launch, Chandrayaan-2 spent several weeks making its way toward the moon, ultimately entering lunar orbit on Aug. 20.

On Sept. 2, Vikram separated from the mission’s orbiter, and the lander began a series of braking maneuvers to lower its orbit and ready itself for landing.

Only three nations — the United States, the former Soviet Union and China — have landed a spacecraft on the moon.

Last January, China achieved the first landing on the far side of the moon. In April, an Israeli spacecraft attempting to land crashed moments before touchdown.