More than 2,000 Islamic State fighters have been killed in and around Mosul by Iraqi forces and their allies since October, according to U.S. Lt. Gen. Stephen Townsend.

Townsend, the top U.S. commander in Iraq, said as many as 5,000 Islamic State fighters remain after a military campaign led by Iraqi troops began on Oct. 17, the Associated Press reported.

The militants have held Iraq’s second-largest city for nearly two years. Mosul is located about 250 miles from Baghdad, where 12 people were killed on Sunday during a six bombings, two of which were claimed by ISIS, according to the AP.

“By our calculations, we think we have killed or badly wounded over 2,000,” Townsend said during a press conference at an air base in the Iraqi town of Qayara. 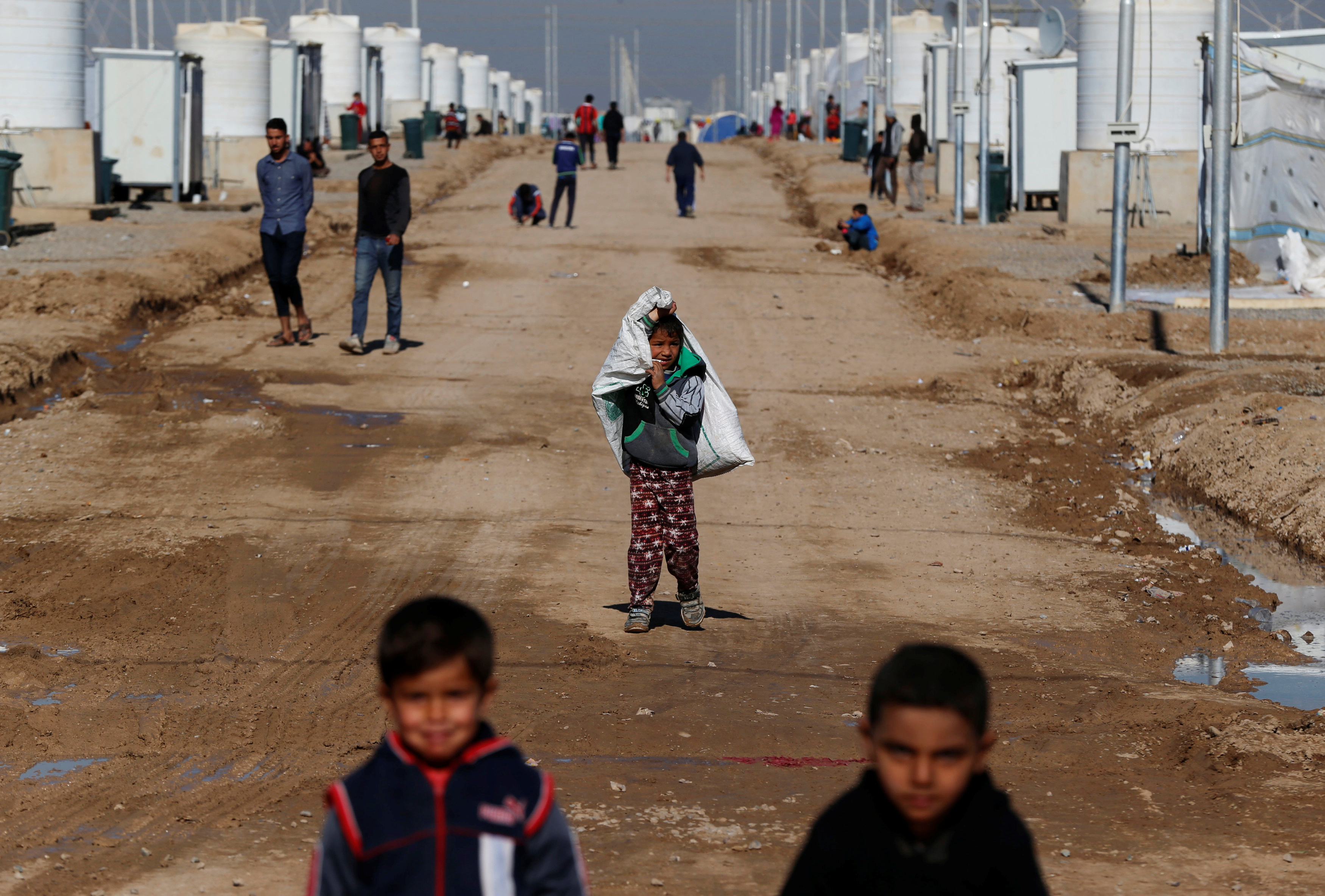 Tens of thousands of Iraqis are leaving the city, a perilous journey that includes navigating landmines, the U.N. refugee agency told the PBS NewsHour.

Only a sliver of Mosul has been retaken by Iraqi troops and U.S.-backed coalition forces despite the sustained military campaign. On Sunday, they came under mortar fire as they worked to clear towns and villages on the outskirts of Mosul to open up supply lines, according to the AP.

“This is a major urban area. Any army on the planet, including the United States Army, would be challenged by this fight,” Townsend said. “The Iraqi army has come back from near-defeat two years ago, and now they are attacking this major city.”

Left: A member of the Iraqi security forces looks at a Humvee at a checkpoint near Hammam al-Alil, south of Mosul, Iraq December 11, 2016. Photo By Ammar Awad/Reuters