Asma Jahangir, a lawyer and renowned human rights activist in Pakistan, died of a heart attack on Sunday in Lahore at the age of 66, her family confirmed.

An outspoken advocate for democracy, she was one of the most prominent voices against Pakistan’s military regimes in the 1980s and 2000s. News of her death saw an outpouring of grief from the top tiers of Pakistan’s government, including President Mamnoon Hussain, who lauded Jahangir for her “unforgettable role” in campaigning for the rule of law and democracy. The Pakistan Bar Council has announced three days of mourning starting Monday, Radio Pakistan reported. 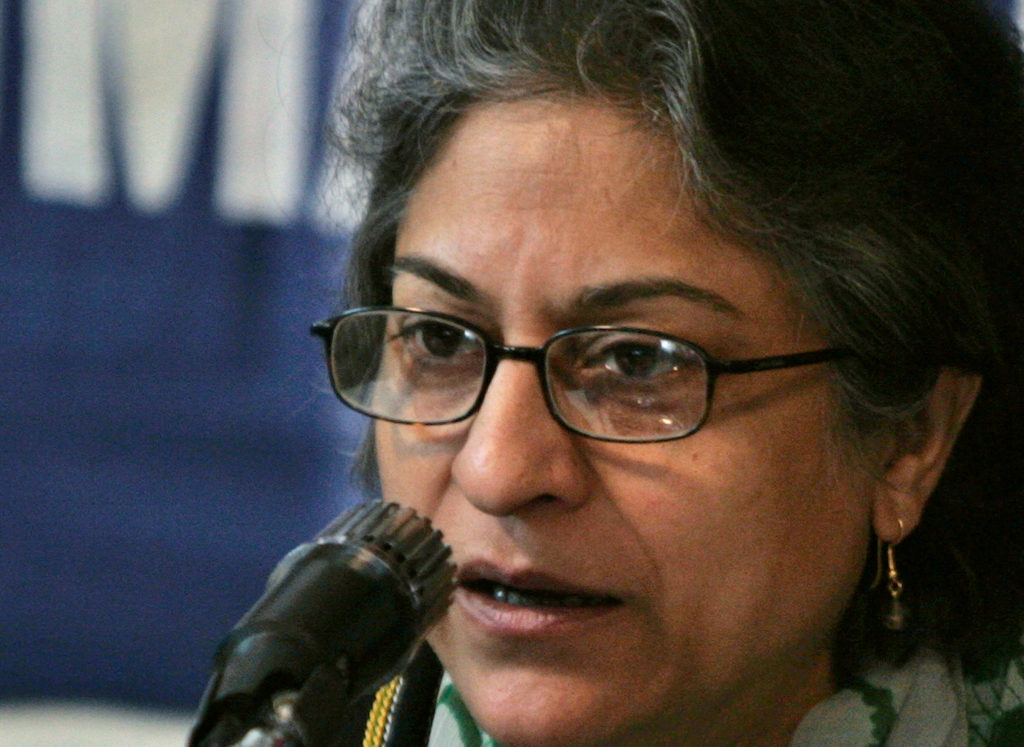 A vocal critic of the country’s military and intelligence services and defender of women’s rights and freedom of speech, she was imprisoned briefly in 1983 by General Zia ul-Haq’s regime for participating in the Movement to Restore Democracy, an alliance of Pakistan’s left-wing parties formed to reinstate democracy in the country.

In 2007, she was put under house arrest for her role in the Lawyer’s Movement, a mass protest started by Pakistani lawyers in response to President Pervez Musharraf’s attempt to dismiss Pakistan’s Chief Justice. The protest helped lead to the resignation of the military leader. 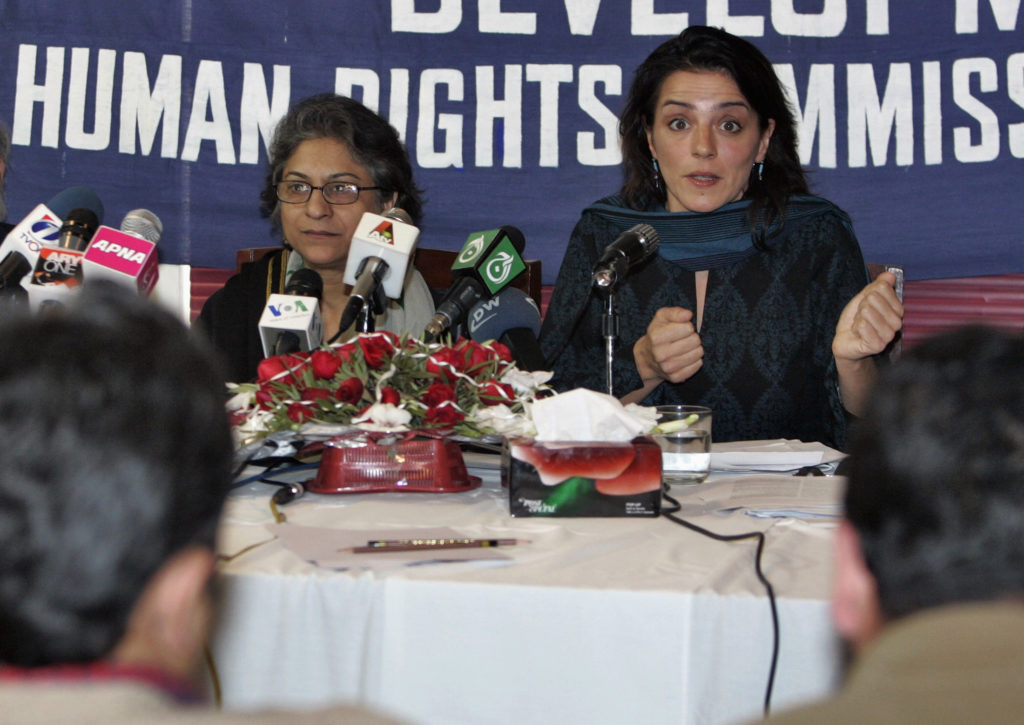 Christine Habbard (R), the official representative of the Paris-based International Federation of Human Rights, speaks during a news conference with the Chairwoman of tje Human Rights Commission of Pakistan, Asma Jahangir (L) in Islamabad January 25, 2007. More than 7,000 people are on death row in Pakistan, one of the most in the world, a leading human rights group said in a report released on Thursday. Photo By Mian Khursheed/Reuters

Jahangir co-founded the Human Rights Commission of Pakistan in 1987 and in 2010 she became the first woman to serve as President of Pakistan’s Supreme Court Bar Association. She also served as U.N. special rapporteur for freedom of religion from 2004 to 2010.

In recent years, she campaigned against Pakistan’s death penalty as a punishment for blasphemy laws, for which she frequently received death threats. Jahangir also defended various civil society organizations that were targeted by the government as well as families of missing activists over the last few years, Reuters reported. 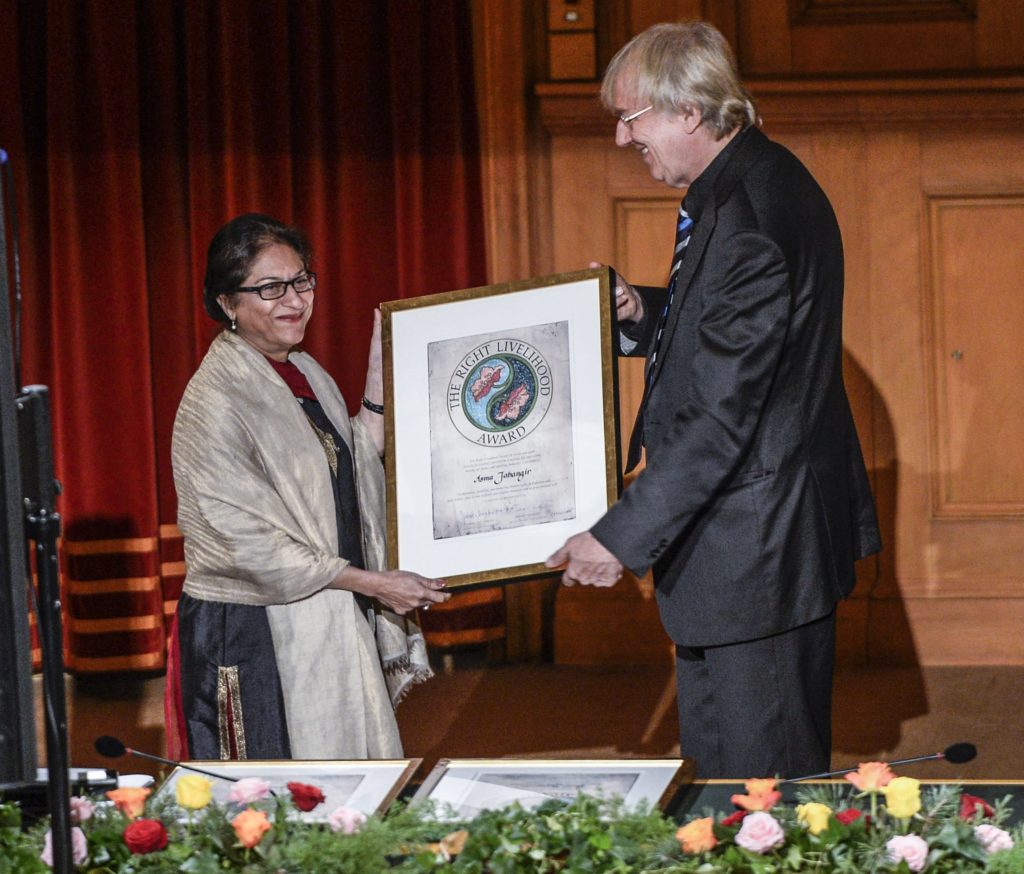 The activist received several national and international awards, including a Hilal-i-Imtiaz and Sitara-i-Imtiaz, Pakistan’s second- and third-highest civilian award. She is also the recipient of France’s Officier de la Légion d’honneur. In 2014, she was awarded the Right Livelihood Award and in 2010 the International Rescue Committee awarded her the Freedom Award.

She is survived by her husband, son and two daughters.