MOSCOW — Residents of Russia’s capital voted Sunday in a city council election shadowed by a wave of protests that saw the biggest demonstrator turnout in seven years and a notably violent police response.

City council elections are normally low-profile, but the vote grabbed wide attention after several opposition and independent candidates were denied places on the ballot.

The elections commission said there were signature irregularities in the candidates’ nominating petitions. But the candidates and their supporters rejected that claim.

The ensuing protests tapped widespread dissatisfaction with Russia’s tightly controlled political process, in which opposition figures are marginalized or ignored. 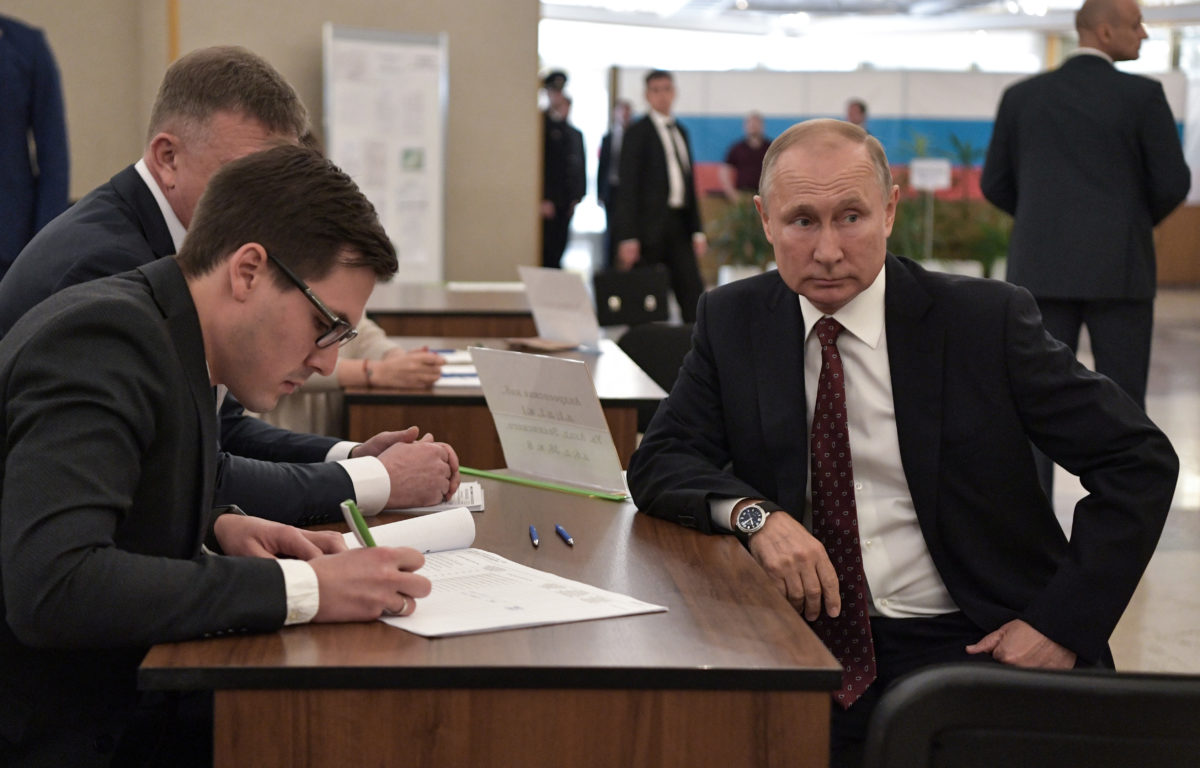 Russia’s President Vladimir Putin sits in front of members of a local electoral commission at a polling station during the Moscow city parliament election in Moscow, Russia September 8, 2019. Photo by Sputnik/Alexei Nikolsky/Kremlin via Reuters

Voter interest appeared indifferent, with just 17% of the electorate casting ballots as of two hours before the polls closed. Full preliminary results were expected on Monday.

Among the voters was President Vladimir Putin, who shrugged off concerns about excluded candidates, saying “It’s not important how many, but the quality. I hope that our candidates are worthy.” 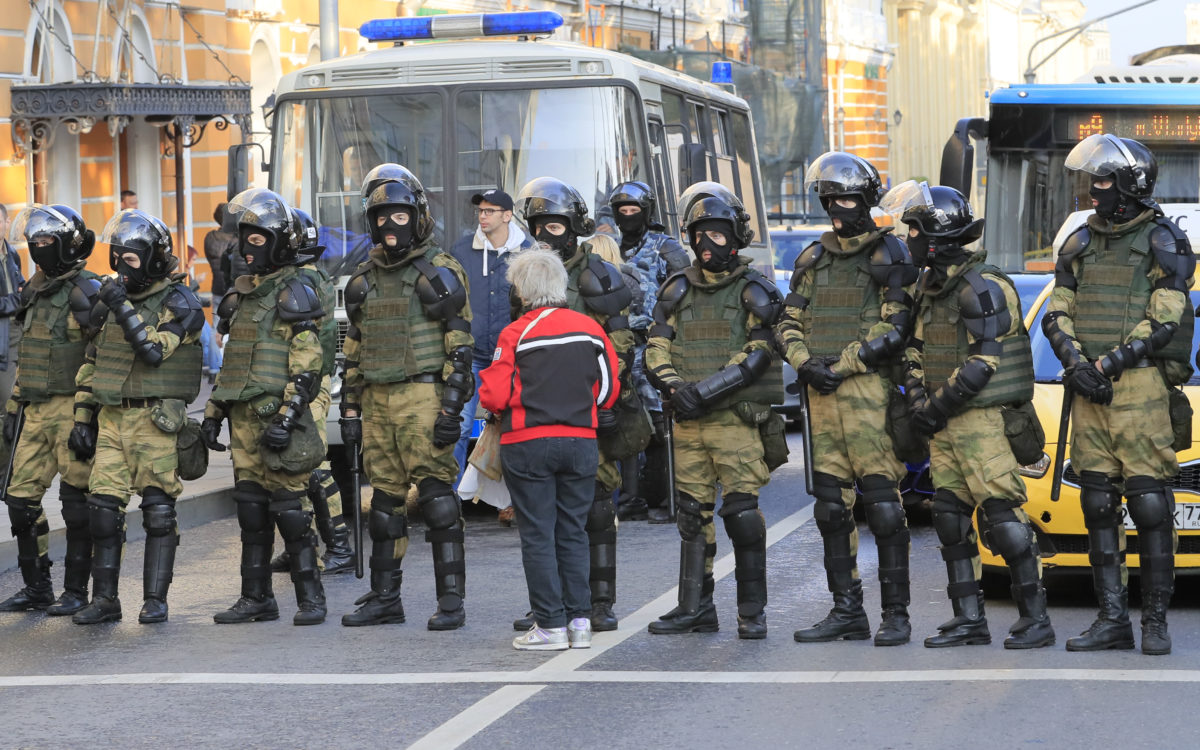 Law enforcement officers block a street after a rally to demand authorities allow opposition candidates to run in the upcoming local election in Moscow, Russia August 10, 2019. Photo by Tatyana Makeyeva/Reuters

Lyubov Sobol, who became a leader of the protests after her candidacy was rejected, called the election “the funeral of even a semblance of a democratic election.”

Some voters said they were following recommendations of an app launched by Alexei Navalny, the Kremlin’s most visible foe, that suggests which candidate in their district has the strongest likelihood of defeating the candidate backed by United Russia, the party closely tied to Putin.

United Russia, which holds more than half the seats in the current city council, did not formally nominate any candidates for this election, with aspirants tied to the party running as nominal independents.