JANGEBE, Nigeria — Families in Nigeria waited anxiously for news of their abducted daughters after more than 300 schoolgirls were kidnapped by gunmen from a government school in the country’s north last week, the latest in a series of mass school kidnappings in the West African nation.

Worried parents on Sunday gathered at the school, guarded by police. Aliyu Ladan Jangebe said his five daughters aged between 12 and 16 were at the school when the kidnappers stormed in. Four were taken away but one escaped by hiding in a bathroom with three other girls, he told The Associated Press.

“We are not in (a) good mood because when you have five children and you are able to secure (just) one. We only thank God … But we are not happy,” said Jangebe.

“We cannot imagine their situation,” he said of his missing daughters. Residents of a nearby village said the kidnappers had herded the girls through the town like animals, he said.

One resident said the gunmen also attacked a nearby military camp and checkpoint, preventing soldiers from responding to the mass abduction.

Nigerian President Muhammadu Buhari said the government’s priority is to get all the hostages returned safe and unharmed. Police and the military have begun joint operations to rescue the girls, said Mohammed Shehu, a police spokesman in Zamfara state. 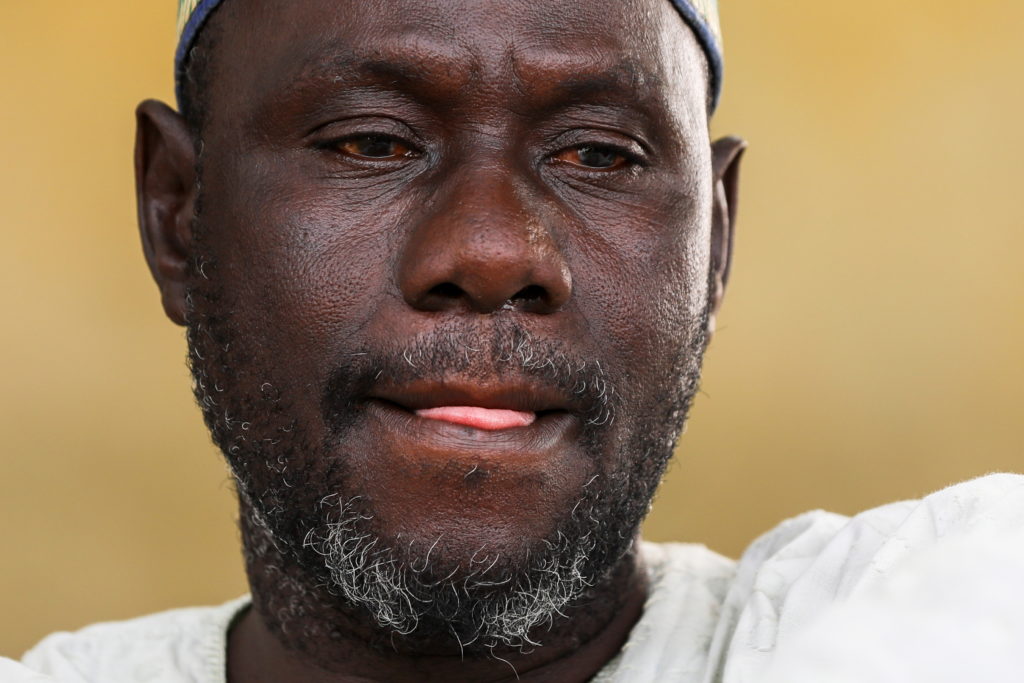 One of the parents of the abducted JSS Jangebe school girls reflects, a day after over 300 school girls were abducted by bandits, in Zamfara, Nigeria February 27, 2021. Photo by Afolabi Sotunde/Reuters.

Pope Francis decried the kidnapping and prayed for the girls’ quick release, during his public address in St. Peter’s Square on Sunday.

“I pray for these girls, so that they may return home soon … I am close to their families and to them,″ Francis said, asking people to join him in prayer.

Last week, U.N. Secretary-General Antonio Guterres strongly condemned the abductions and called for the girls’ “immediate and unconditional release” and safe return to their families. He called attacks on schools a grave violation of human rights and the rights of children, U.N. spokesman Stephane Dujarric said.

Nigeria has seen several such attacks and kidnappings in recent years. On Saturday, 24 students, six staff and eight relatives were released after being abducted on February 17 from the Government Science College Kagara in Niger state. In December, more than 300 schoolboys from a secondary school in Kankara, in northwestern Nigeria, were taken and later released. The government has said no ransom was paid for the students’ release. 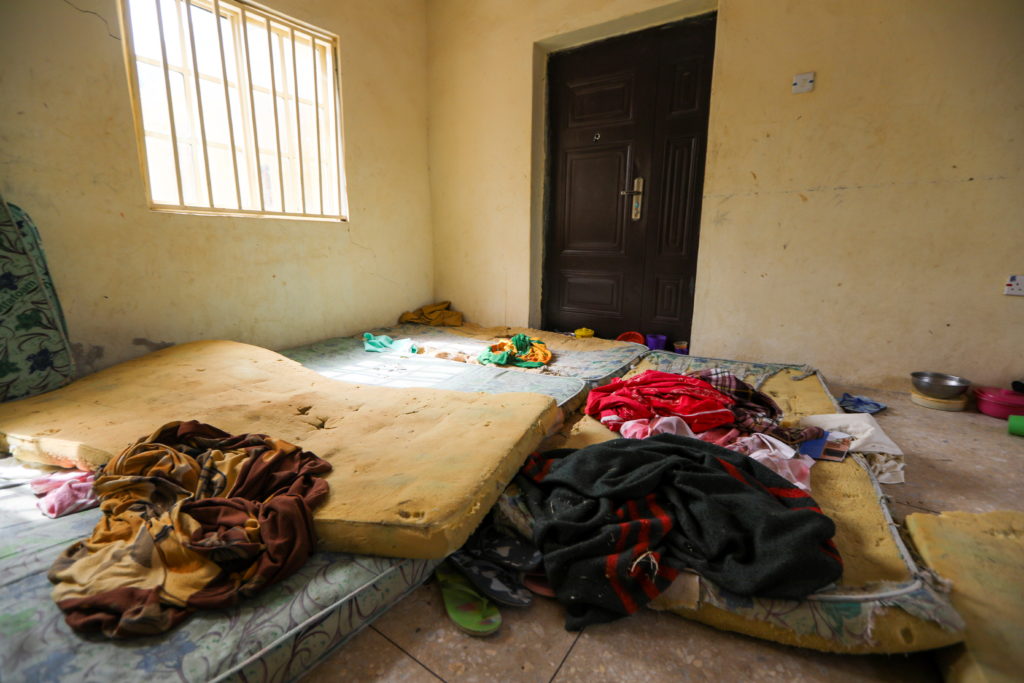 Some of the clothing of the JSS Jangebe school is seen on the beddings, a day after over 300 school girls were abducted by bandits, in Zamfara, Nigeria February 27, 2021. Photo by Afolabi Sotunde/Reuters.

The most notorious kidnapping was in April 2014, when 276 girls were abducted by the jihadist rebels of Boko Haram from the secondary school in Chibok in Borno state. More than 100 of those girls are still missing.

Boko Haram is opposed to western education and its fighters often target schools. Other organized armed groups, locally called bandits, often abduct students for money. The government says large groups of armed men in Zamfara state are known to kidnap for money and to press for the release of their members held in jail.

Nigeria’s criminal networks may plot more such abductions if this round of kidnappings go unpunished, say analysts.

“While improving community policing and security in general remains a mid-to-long-term challenge, in the short term authorities must punish those responsible to send a strong message that there will be zero tolerance toward such acts,” said Rida Lyammouri, senior fellow at the Policy Center for the New South, a Moroccan based think tank.

Left: A door leave is seen laid aside a day after over 300 school girls were abducted by bandits away from the JSS school in Zamfara, Nigeria February 27, 2021. Photo by Afolabi Sotunde/Reuters.