Olympic highlights from Day 15: Soccer victory for Brazil, repeat for U.S. and Farah

With the fifth and final penalty kick for his team, Brazilian men’s soccer captain Neymar slotted the ball into the upper-right corner of the net to win the gold medal match. While Neymar trotted a few feet before sinking to his knees with outstreched arms, his teammates swarmed him and the crowd in Maracana Stadium erupted.

The win against Germany — the same country that dealt a crushing 7-1 defeat to the Brazilians on home soil during a 2014 World Cup semifinal — brought a measure of redemption for the host nation, and earned Brazil its first Olympic gold in soccer.

After 120 minutes, the score remained tied 1-1, leaving the game to be decided by penalty kicks. Brazilian goalkeeper Weverton blocked the fifth shot by Germany, the only attempt that missed its target, allowing Neymar to clinch the title.

The win also served as a personal victory for Neymar, who was criticized earlier in the tournament for his team’s performances against lower-ranking teams such as Iraq and had his captain-ship questioned.

“This is one of the best things that has happened in my life,” Neymar said. 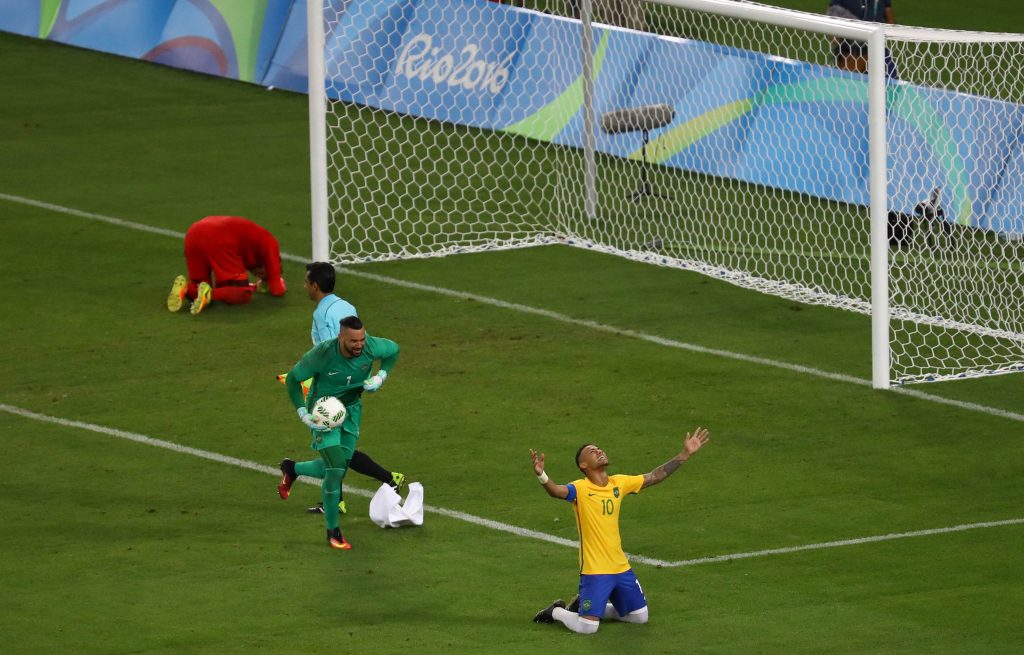 Neymar celebrates with goalkeeper Weverton after Brazil won the penalty shootout and the gold medal. Photo by Leonhard Foeger/Reuters

The U.S. won both the men’s and women’s 4×400 meter relays in track and field. The result marked the sixth consecutive Olympic gold for U.S. women in the event. Allyson Felix, who anchored the relay, earned her sixth Olympic gold medal and third in Rio.

“It shows I didn’t just fluke it in London,” Farah said. “To do it again is incredible. I can’t believe it.” 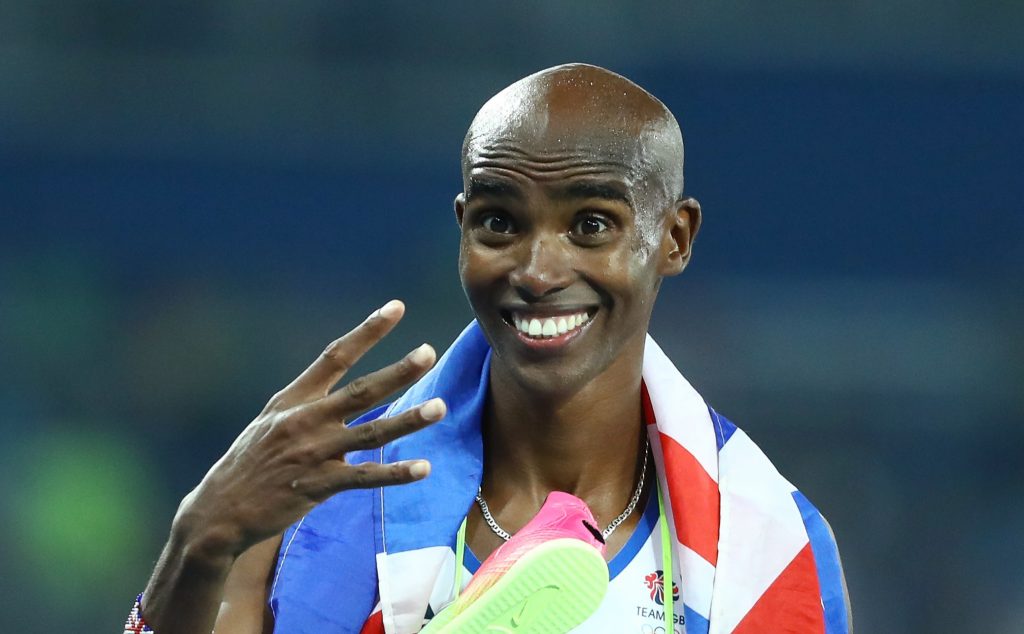 Mo Farah of Britain gestures the number four after winning the gold. Photo by Lucy Nicholson/Reuters 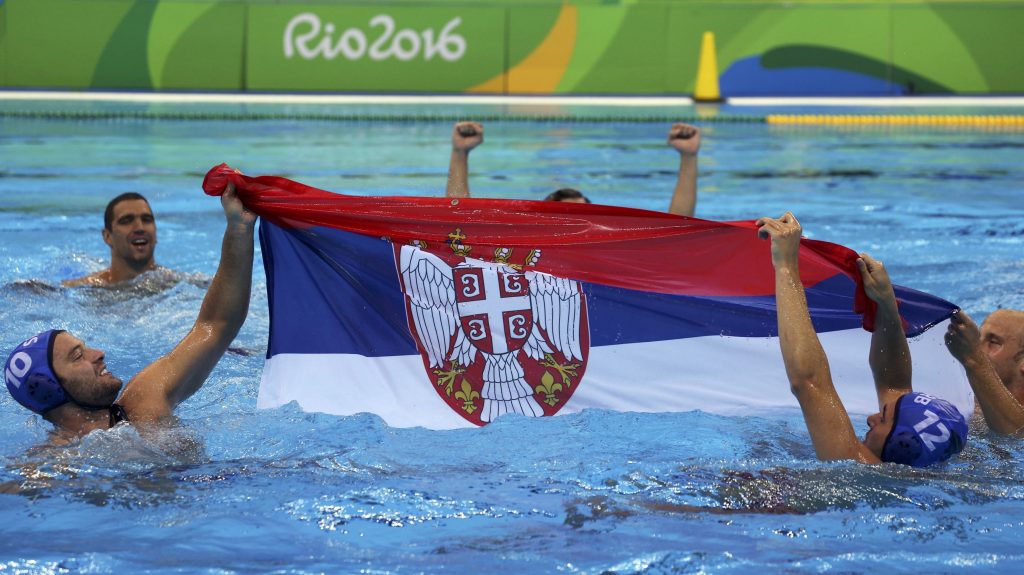 South African runner Caster Semenya won the 800 meter women’s race. Semenya is hyperandrogenic, meaning her body produces a higher-than-average level of testosterone, and her competition in the Rio Olympics has received scrutiny.

American swimmer Ryan Lochte spoke with Globo TV, Brazil’s largest broadcaster, on Saturday night after the soccer final. While apologizing for exaggerating the details of his story, he insisted he had not lied.