Venezuela’s opposition won the most seats in Sunday’s parliamentary elections, paving the way for a strong challenge to President Nicolas Maduro in the next presidential election in 2019.

The opposition coalition won at least 99 seats out of the 167-seat National Assembly, compared to the ruling socialist party’s 46 seats, according to the Associated Press.

“I can say today that the economic war has triumphed,” said Maduro at the presidential palace in the capital Caracas after it appeared his party was taking a drubbing. 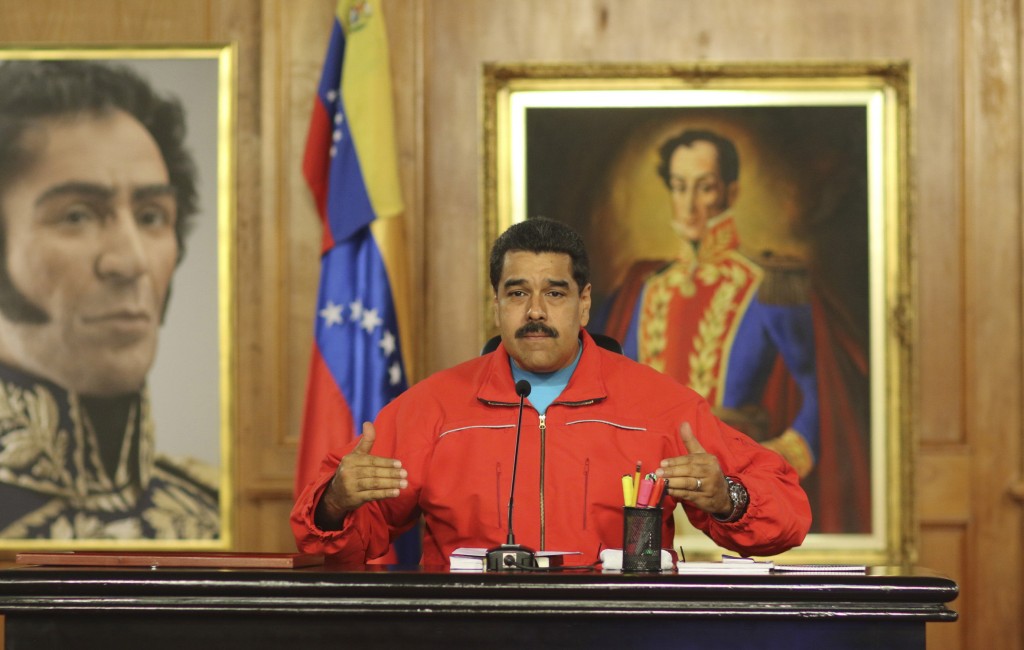 The opposition says the government has run the economy into the ground. The Venezuelan economy has taken a beating from dropping oil prices and triple-digit inflation that has led to long lines at grocery stores and lack of basic necessities.

“Venezuela wanted a change and that change came,” said Jesus Torrealba, head of the opposition coalition.

“Venezuelan voters expressed their overwhelming desire for a change in the direction of their country.  Dialogue among all parties in Venezuela is necessary to address the social and economic challenges facing the country, and the United States stands ready to support such a dialogue together with others in the international community,” he said in a statement.

Left: Lilian Tintori (left), wife of jailed Venezuelan opposition leader Leopoldo Lopez, celebrates next to candidates of the Venezuelan coalition of opposition parties (MUD) during a news conference in Caracas on Dec. 7. Venezuela's opposition won control of the legislature from the ruling Socialists for the first time in 16 years on Sunday, giving them a long-sought platform to challenge President Nicolas Maduro. Photo by Carlos Garcia Rawlins/Reuters