City of Paris goes car-free for a day

The city of Paris went car-free on Sunday.

This was the city’s first such initiative and was supported by Mayor Anne Hidalgo, who told Le Parisien that the goal was to show that “Paris can operate without cars.”

The event comes two months before the United Nations World Climate Conference, which is set to take place in Paris at the end of this year.

The car ban was limited to one-third of the city, stretching between Bastille and the Champs Elysées, and the outer Bois de Boulogne and Bois de Vincennes. It was in effect between 11 a.m. and 6 p.m. 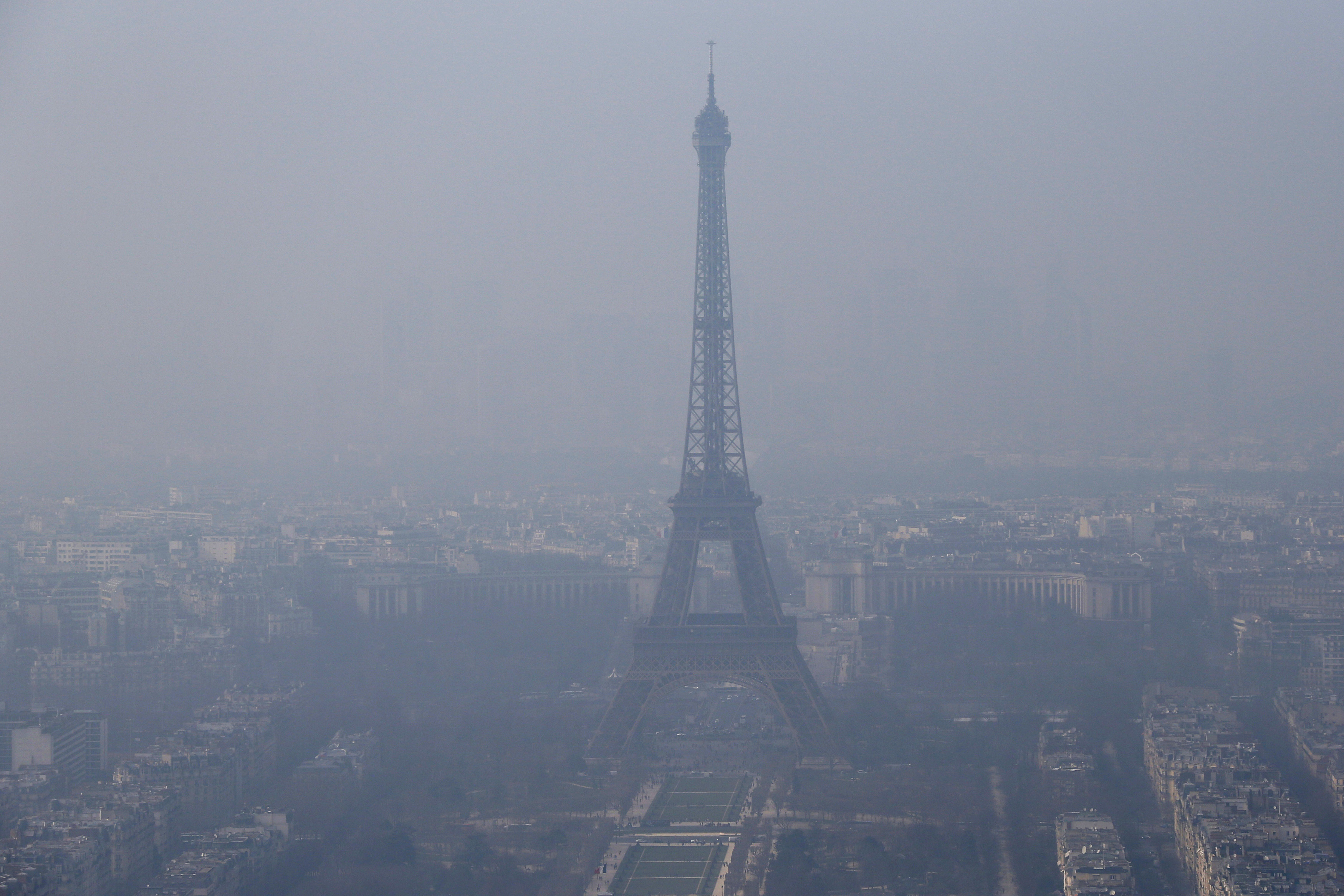 The Eiffel Tower is shown March 18, 2015, in Paris after the city experienced a spike in pollution. Credit: Gonzalo Fuentes/Reuters

France has the highest percentage of diesel cars on the road in Europe. The vehicles have been popular as successive governments have subsidized the fuel, making it cheaper than gasoline, Reuters reported.

Last December, Hidalgo proposed to ban from Paris by 2020 any diesel vehicles built before 2011.