The people of Singapore celebrated 50 years of independence on Sunday, haling its growth from a poor colonial port to a wealthy metropolis.

As fighter jets roared through the sky, tens of thousands took advantage of the day’s free train and bus rides to gather at the Padang in Central Singapore for Golden Jubilee festivities, where national songs blared and prominent leaders made speeches extolling the country’s achievements.

“We value and look forward to expanding our partnership and strengthening our bonds of friendship with Singapore for the next 50 years and beyond,” Kerry said in a statement. “Having just returned from Singapore, I once again had the privilege to witness your country’s remarkable evolution.”

The island city-state of 5.5 million people, which was expelled from Malaysia on August 9, 1965, is now a global business hub, despite grappling with the region’s political instability, and is among the top five most expensive cities in the world, according to the Associated Press. 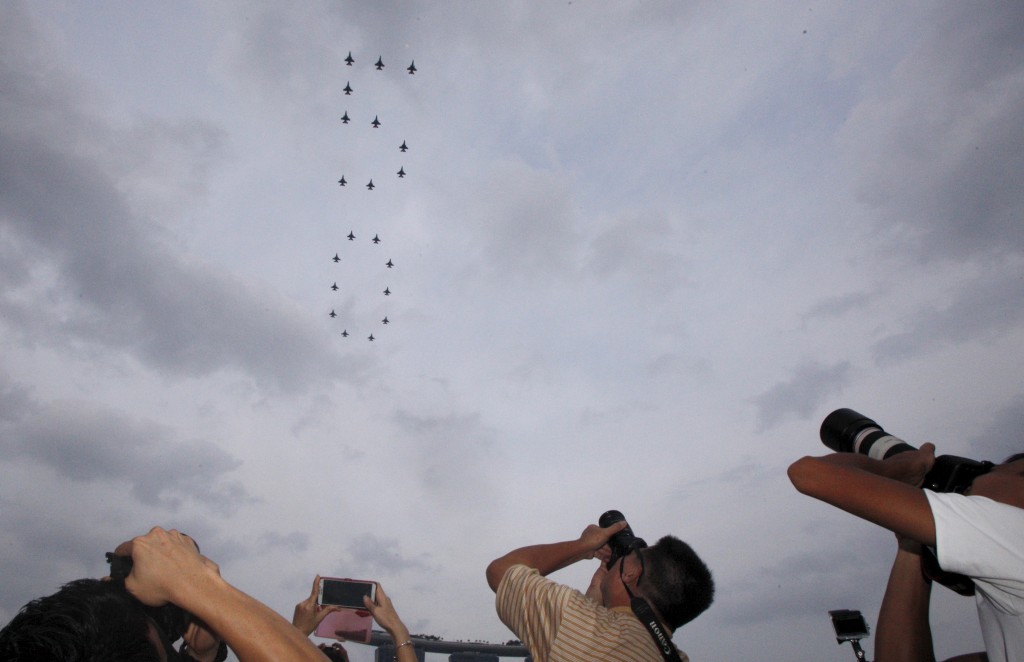 The Republic of Singapore Air Force performs a “50” formation during an aerial display in Singapore’s Golden Jubilee celebrations. Photo by Edgar Su/Reuters. 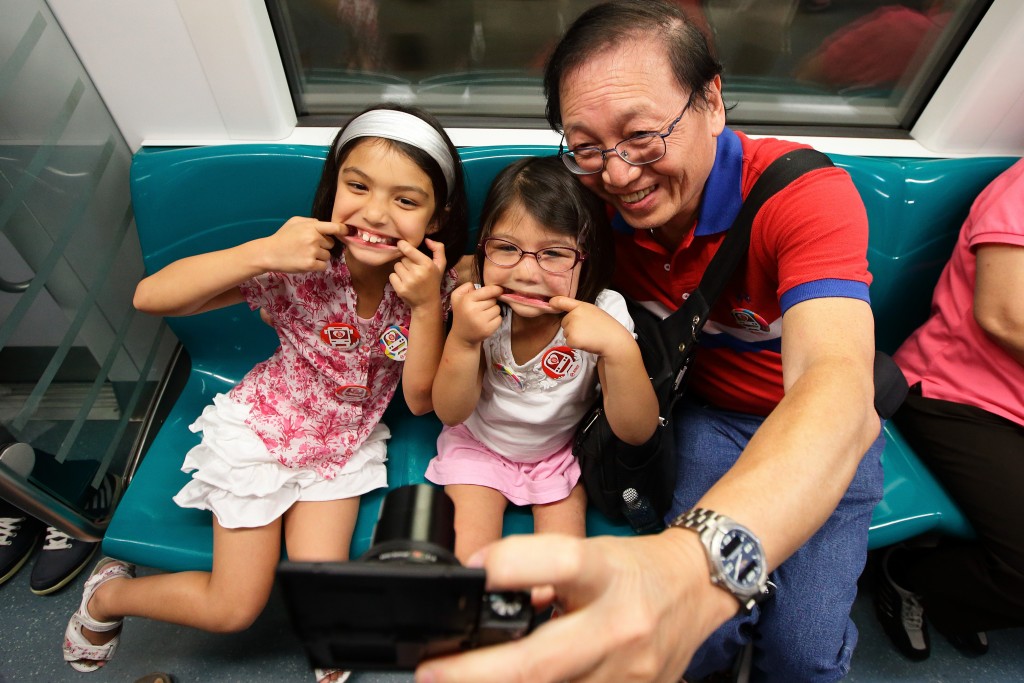 People enjoy free train ride for a day during the Singapore National Day on August 9, 2015 in Singapore. Photo by Suhaimi Abdullah/Getty Images. 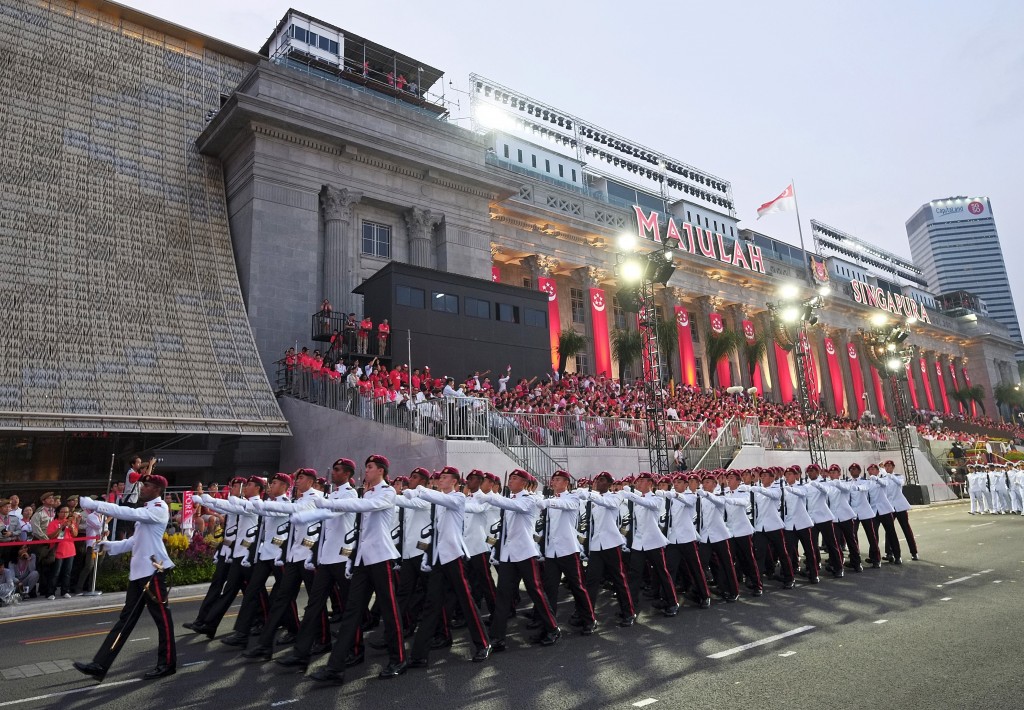 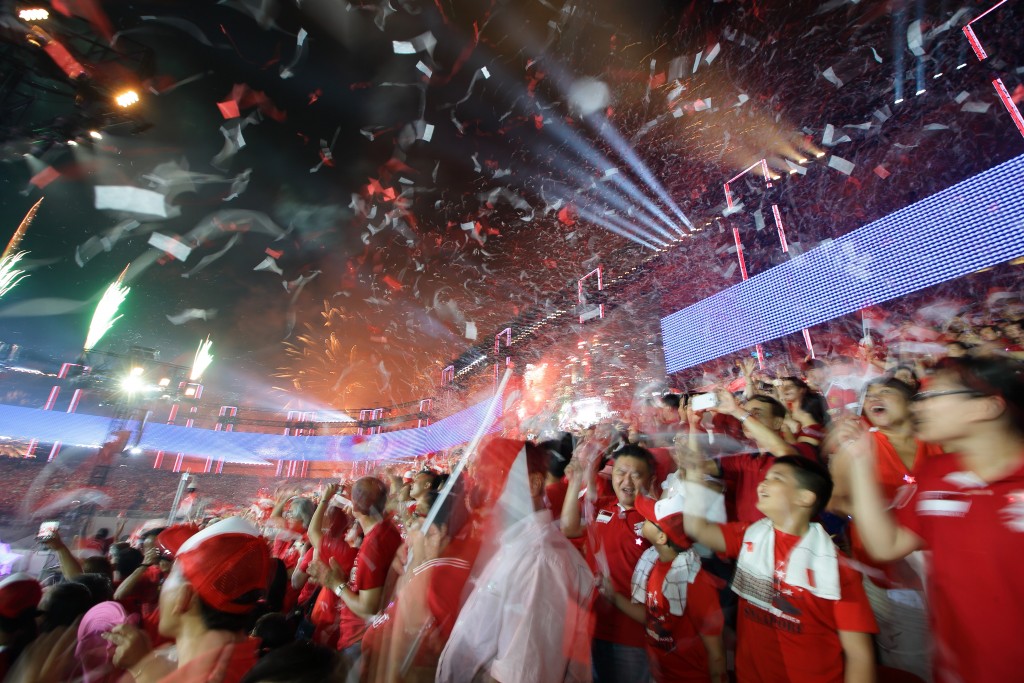 Confettis fill the sky during the National Day Parade at Padang on August 9, 2015 in Singapore. Photo by Suhaimi Abdullah/Getty Images. 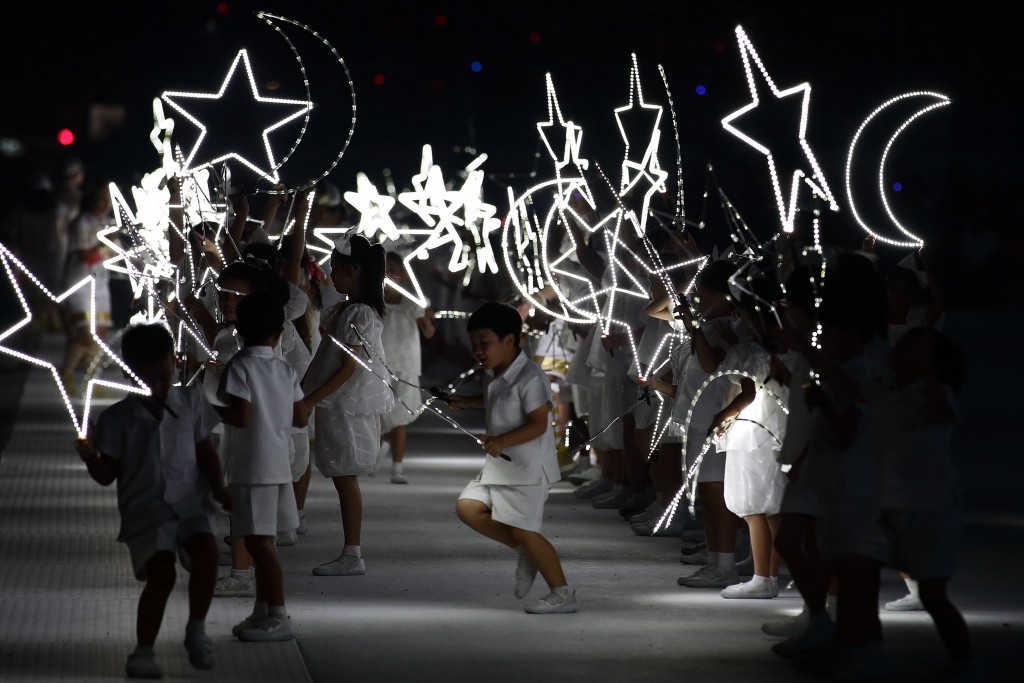 Entertainers perform on stage during the National Day Parade at Padang on August 9, 2015 in Singapore. Photo by Suhaimi Abdullah/Getty Images. 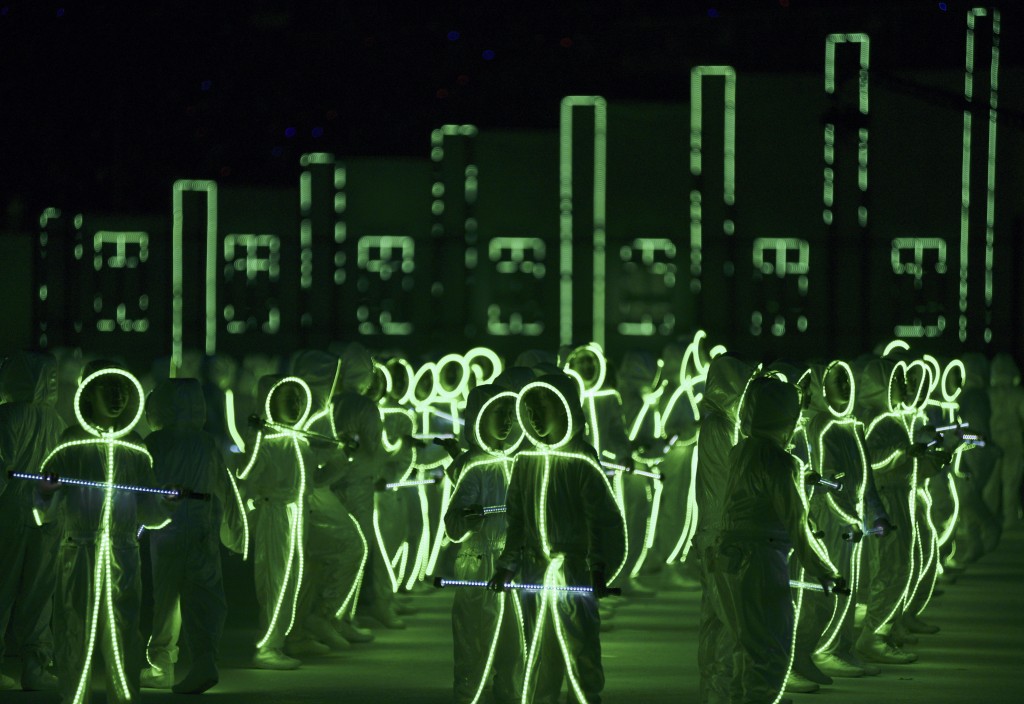 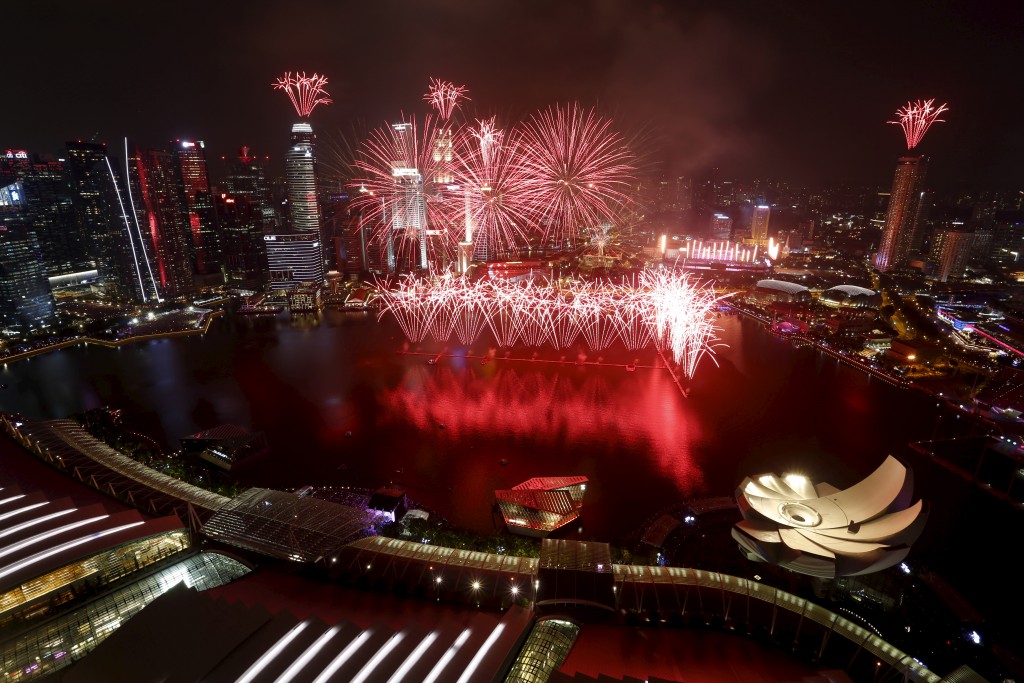