Russia and Germany weigh in on North Korea war rhetoric

Russia’s foreign minister says the risk of a military conflict between the U.S. and North Korea is “very high,” while Germany’s chancellor says she doesn’t see a military solution to the rising tensions.

Sergey Lavrov said Friday that Russia is strongly worried about escalating rhetoric coming from Pyongyang and Washington. He added that “when it comes close to fight, the one who is stronger and wiser should be the first to step back from the brink.”

Asked how Moscow would act in case of a military conflict between the U.S. and the North, Lavrov answered it would do everything it could to prevent the worst-case scenario.

Lavrov said Russia doesn’t accept the North’s nuclear weapons bid and pointed at a proposal by China and Russia under which Pyongyang would freeze its nuclear and missile tests while the U.S. and South Korea would halt their military drills. 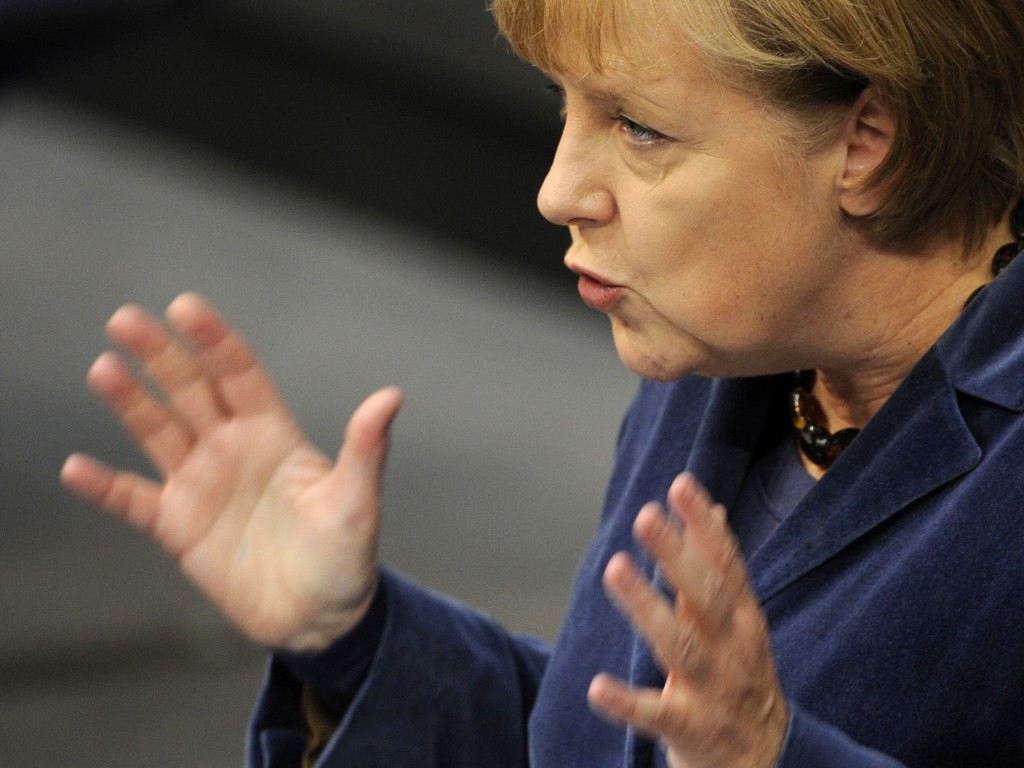 Meanwhile, German Chancellor Angela Merkel says she doesn’t see a military solution to rising tensions between the United States and North Korea and called for a de-escalation of the rhetoric.

Asked Friday about Trump’s latest statements, Merkel declined to say whether Germany would stand with the U.S. in case of a military conflict with North Korea. She said, “I don’t see a military solution and I don’t think it’s called for.”

Merkel called on the U.N. Security Council to continue to address the issue. She says Germany would work to find diplomatic solutions with the countries involved, the U.S. and China in particular, but also South Korea.

She added: “I think escalating the rhetoric is the wrong answer.”

Earlier this week, Trump said the U.S. would slam the North with “fire and fury like the world has never seen” if it provoked America again.