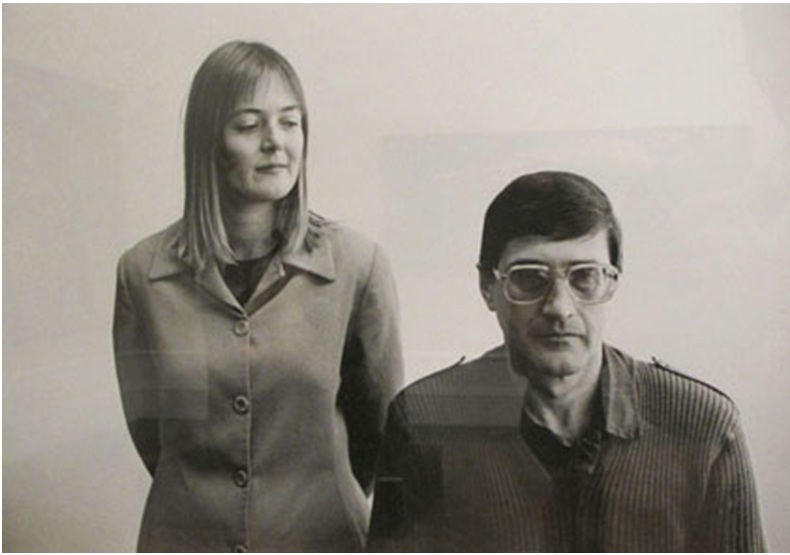 After 20 years in jail and several rejected bids for freedom, de Kock, known as “Prime Evil,” will be released in what South Africa’s justice minister Michael Masutha said is in the interest of national reconciliation.

De Kock was convicted in 1996 and sentenced to two life terms plus an additional 212 years in jail for crimes against humanity, namely for his leadership position in the South African apartheid-era’s death squad C10, which tortured and killed scores of black, anti-apartheid activists.

Some of those affected by the crimes of de Kock aren’t completely comfortable with his release. Eddie Mauke, who worked for the South African Council of Churches when the commander of the apartheid state covert unit bombed its headquarters in 1988, told the AP he had “mixed feelings” with the decision, due to the harm de Kock’s unit inflicted on their prisoners.

“We have seen what devastation it has caused to them and we find it difficult to understand that he got off,” Makue said.

Testifying at the Truth and Reconciliation Commission in 1998, de Kock offered thorough accounts of the torture and killing of African National Congress activists. De Kock blamed most of the killings on senior politicians in the apartheid government, claiming he was just following orders. He added that the politicians, including former South African presidents, knew all about C10 and their crimes.

The former colonel expressed remorse at the commission and continued to express remorse throughout his time in jail, reaching out to the family members of those he killed, seeking forgiveness.