The broadening of personal freedoms reflects the changing profile of a country that has sought to bill itself as a Westernized destination for tourists, fortune-seekers and businesses despite its Islamic legal code that has previously triggered court cases against foreigners and outrage in their home countries.

The reforms aim to boost the country’s economic and social standing and “consolidate the UAE’s principles of tolerance,” said state-run WAM news agency, which offered only minimal details in the surprise weekend announcement. The government decrees behind the changes were outlined extensively in state-linked newspaper The National, which did not cite its source.

The move follows a historic U.S.-brokered deal to normalize relations between the UAE and Israel, which is expected to bring an influx of Israeli tourists and investment. It also comes as skyscraper-studded Dubai gets ready to host the World Expo. The high-stakes event, expected to bring a flurry of commercial activity and some 25 million visitors to the country, was set for October but pushed back a year because of the coronavirus pandemic. 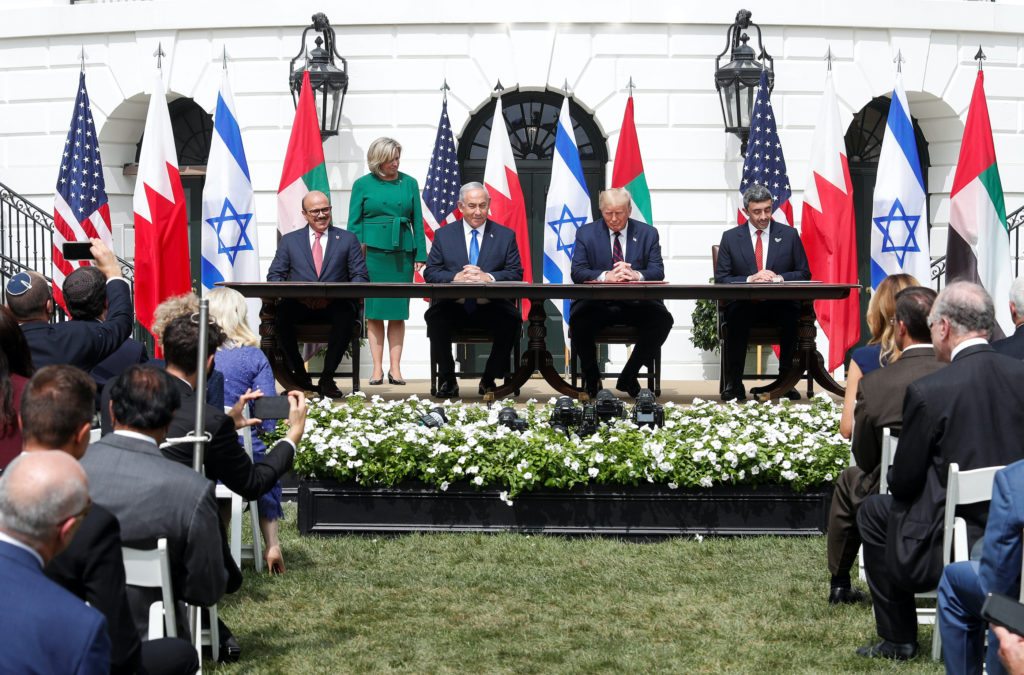 The changes, which The National said would take immediate effect, also reflect the efforts of the Emirates’ rulers to keep pace with a rapidly changing society at home.

“I could not be happier for these new laws that are progressive and proactive,” said Emirati filmmaker Abdallah Al Kaabi, whose art has tackled taboo topics like homosexual love and gender identity.

“2020 has been a tough and transformative year for the UAE,” he added.

Changes include scrapping penalties for alcohol consumption, sales and possession for those 21 and over. Although liquor and beer is widely available in bars and clubs in the UAE’s luxuriant coastal cities, individuals needed a government-issued license to purchase, transport or have alcohol in their homes. The new rule would allow Muslims who have been barred from obtaining licenses to drink alcoholic beverages freely.

Another amendment allows for “cohabitation of unmarried couples,” which has long been a crime in the UAE. Authorities, especially in the more freewheeling financial hub of Dubai, often looked the other way when it came to foreigners, but the threat of punishment still lingered. Attempted suicide, forbidden in Islamic law, would also be decriminalized, The National reported. 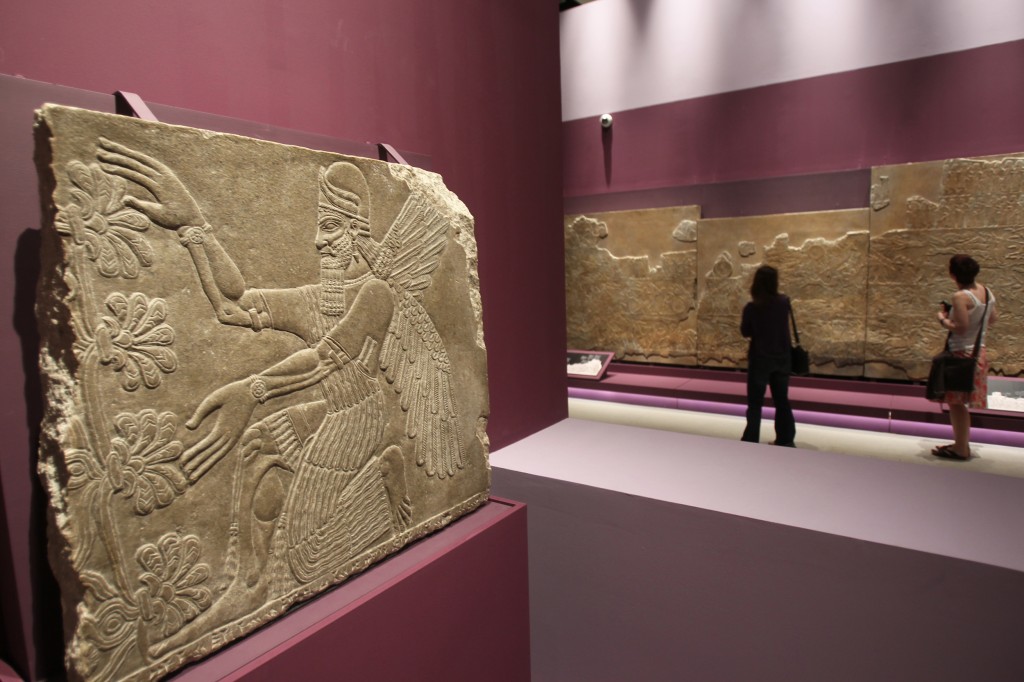 In a move to better “protect women’s rights,” the government said it would get rid of laws defending “honor crimes,” a widely criticized tribal custom in which a male relative may evade prosecution for assaulting a woman seen as dishonoring a family. The punishment for a crime committed to eradicate a woman’s “shame,” for promiscuity or disobeying religious and cultural strictures, will now be the same for any other kind of assault.

In a country where expatriates outnumber citizens nearly nine to one, the amendments will permit foreigners to avoid Islamic Shariah courts on issues like marriage, divorce and inheritance.

The announcement said nothing of other behavior deemed insulting to local customs that has landed foreigners in jail in the past, such as acts of homosexuality, cross-dressing and public displays of affection.

Traditional Islamic values remain strong in the federation of seven desert sheikhdoms. Even so, Annelle Sheline, a Middle East research fellow at the Quincy Institute for Responsible Statecraft, wrote on Twitter that the drastic changes “can happen without too much popular resistance because the population of citizens, especially in the main cities of Dubai and Abu Dhabi, is so small.”

The roughly 1 million Emiratis in the UAE, a hereditarily ruled country long criticized for its suppression of dissent, closely toe the government line. Political parties and labor unions remain illegal.

Left: General view of the exterior of the Dubai mall after the UAE government eased a curfew and allowed stores to open, following the outbreak of the coronavirus disease (COVID-19) in Dubai, United Arab Emirates May 3, 2020. Photo by Abdel Hadi Ramahi/ Reuters.