In the award-winning web interactive, augmented-reality installation, audiences enter a virtual forest of quilted memories to learn about four people whose untimely deaths were re-examined as part of a federal effort to grapple with America’s legacy of racist killings through the Emmett Till Unsolved Civil Rights Crime Act. From there, audiences can explore all of the more than 150 names associated with the Till Act, collected in an accessible public forum for the first time: voting rights advocates; veterans; the first Black female prosecutor in Louisville, Kentucky; business owners; mothers; fathers and children.

The award also recognizes the project’s podcast, Un(re)solved. From award-winning reporter and podcast host James Edwards (16 Shots and South Side Stories), the series explores the Till Act, interweaving Edwards’ personal story as he reflects on his family’s experience with racist violence.

From director Richard Rowley, correspondent and producer A.C. Thompson, and producers Karim Hajj and Jacqueline Soohen, the 90-minute documentary examined the evolution of violent extremism in America, from the wake of the deadly 2017 Charlottesville rally through the Jan. 6, 2021, riot at the U.S. Capitol. Earlier this year, American Insurrection was honored with a George Polk Award.

FRONTLINE and ProPublica’s broader investigative reporting on the insurrection at the U.S. Capitol and the rise of extremism in America was also recognized by the Murrows with the award for “Continuing Coverage.” Among the reporting acknowledged was FRONTLINE and ProPublica’s investigation into the Boogaloo Bois: a heavily armed, militia-trained group committed to overthrowing the government.

“We are honored to see both our innovative, investigative and deeply collaborative storytelling recognized by the Radio Television Digital News Association with these Edward R. Murrow Awards,” says Raney Aronson-Rath, executive producer and editor-in-chief of FRONTLINE. “We are grateful to Tamara Shogaolu, Ado Ato Pictures, StoryCorps, Black Public Media and Northeastern University’s Civil Rights and Restorative Justice Project for working with us to shine a light on victims of racial violence in Un(re)solved; and to our longtime partners at ProPublica and Berkeley Journalism’s Investigative Reporting Program for helping us report on domestic extremism and the threats it poses to American democracy, and WNET’s Exploring Hate for generously supporting this investigative work.”

“And of course, we are immensely thankful to GBH, PBS and CPB for supporting FRONTLINE’s commitment to investigative journalism in all forms,” adds Aronson-Rath.

You can read a full list of this year’s Edward R. Murrow Award winners here, and explore our award-winning reporting below: 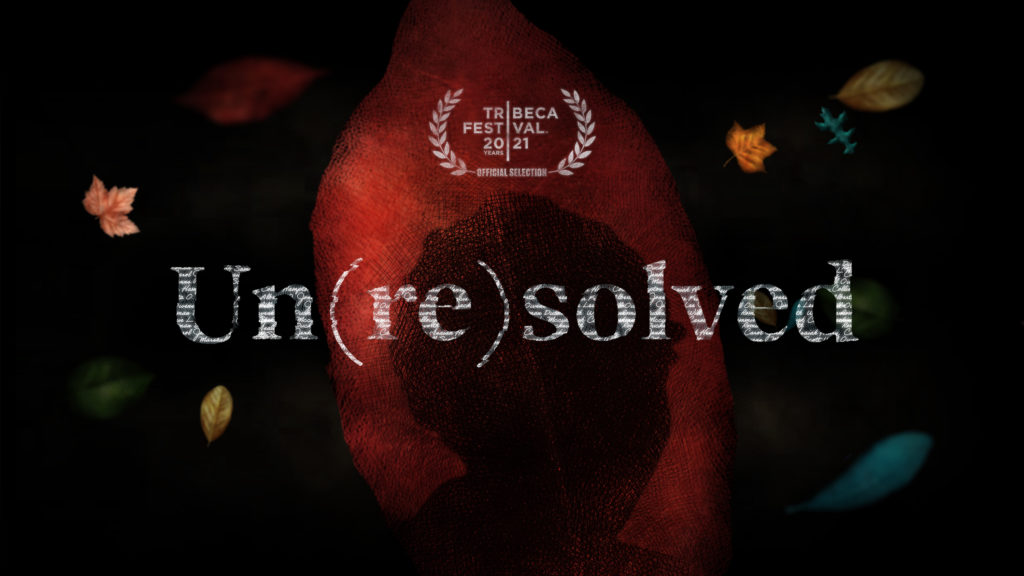