Growing Up Trans, an examination of the struggles and choices facing transgender children and their families from producers Miri Navasky and Karen O’Connor, and ISIS in Afghanistan, a rare, firsthand look at the terror group’s emergence in Afghanistan from correspondent Najibullah Quraishi, were nominated for documentary excellence.

Inheritance, a multimedia exploration of filmmaker Ken Dornstein’s grief after his brother David was killed in the bombing of Pan Am 103 over Lockerbie, was nominated for web excellence. The project — told through a collection of David’s items that Ken inherited when he died — wove audio of David’s voice with interactive visual and text elements. It was produced by Michelle Mizner, Chris Amico and Jeff Soyk.

“We’re so pleased that these in-depth explorations of the rise of ISIS in Afghanistan, what life is like for transgender kids, and what it means to grieve a loved one have been recognized as Peabody Award finalists,” says FRONTLINE executive producer Raney Aronson-Rath. “It’s an honor to work with such talented producers and journalists to tell stories like these. We couldn’t do this work without the support of our viewers, our funders at PBS and CPB, and our home, WGBH.”

Since 1940, the prestigious George Foster Peabody Awards have honored excellence in broadcasting. The awards now recognize excellence in digital storytelling as well. This year’s Peabody winners will be announced online starting April 19. The 75th annual Peabody Awards ceremony, hosted by Keegan-Michael Key, will take place May 21 in New York City, and will be televised on Pivot June 6. Read the full list of Peabody Award nominees here. 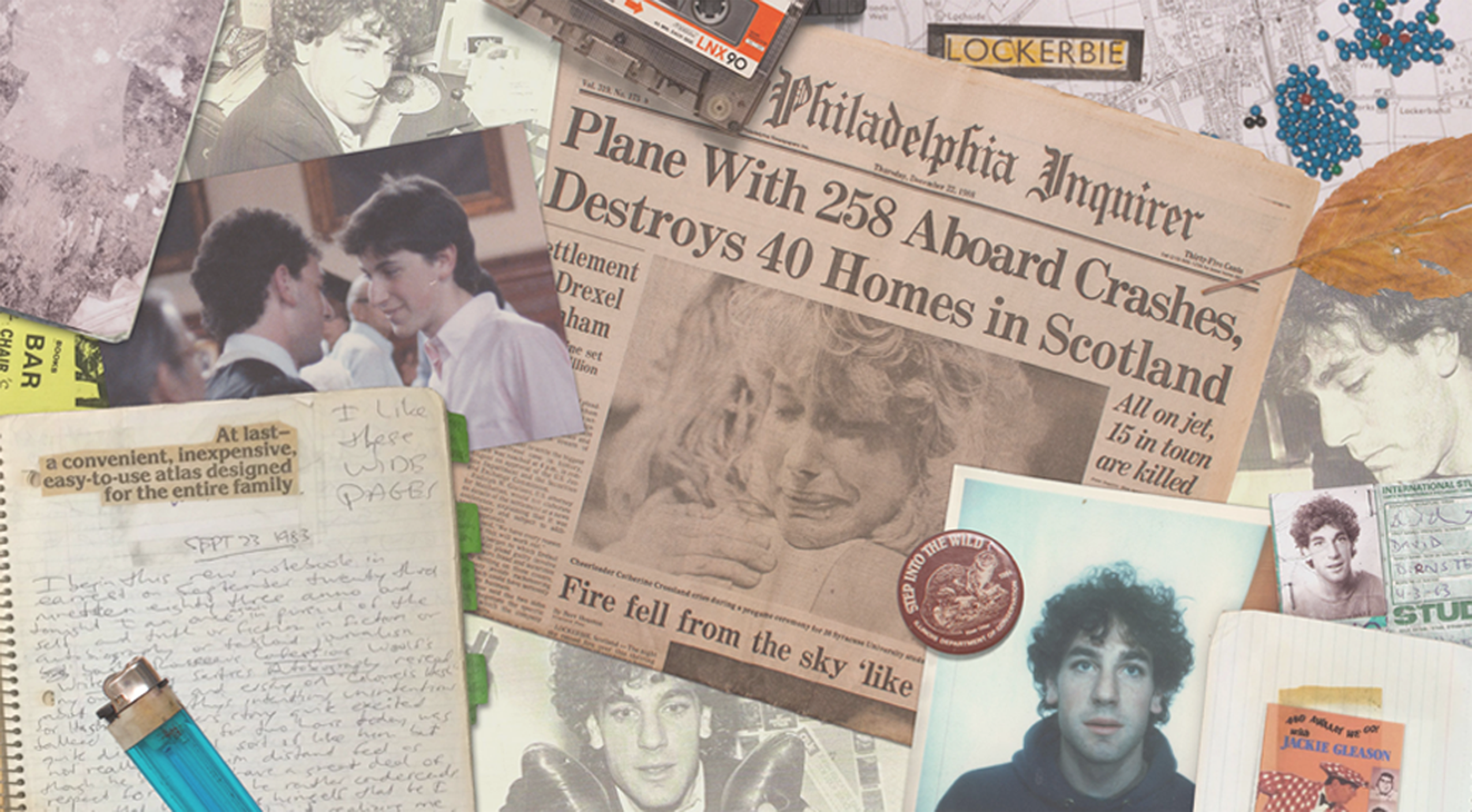