The Warrior Tradition explores the complicated ways the culture and traditions of Native Americans have impacted their participation in the United States military. The one-hour documentary, co-produced by WNED-TV and Florentine Films/Hott Productions, Inc., tells the stories of Native American warriors from their points of view – stories of service and pain, of courage and fear.

The old duality of the noble savage/helpless victim has dominated our cultural portrait of Native Americans for more than a century. But it’s a more complicated story. Indian warriors have a wide mix of emotions and motives – patriotism, pride, rage, courage, practicality, and spirituality, all mingling with an abiding respect for tribal, familial, and national traditions.

Even the numbers tell a story. During World War I, not all Native Americans were even citizens of the United States, and couldn’t be drafted, yet more than 12,000 Indian men volunteered. Even in Vietnam, an unpopular war, 90 percent of the 42,000 Native people who served were volunteers.

“That’s the irony,” said Patty Loew, member of the Bad River Band of Lake Superior Ojibwe and professor of Journalism at Northwestern University. “Here’s a government that has, at various times, tried to exterminate or assimilate Native Americans, destroy their culture, take their land, and yet here are Native Americans serving in the highest percentages of any race or ethnicity relative to their numbers in the US military.”

More than a dozen Native American veterans appear in the film, having served in Army, Navy, Marine Corps, Air Force, and Army National Guard. They each have their own reasons for having served and for how the warrior tradition played a role in their lives. Among those who share their stories are veterans of wars and conflicts ranging from World War II to ongoing deployments in the Middle East. They are members of tribes from all over the United States, including the Apache Tribe of Oklahoma, the Mississippi Choctaw, Navajo Nation, and the Menominee, among many others. 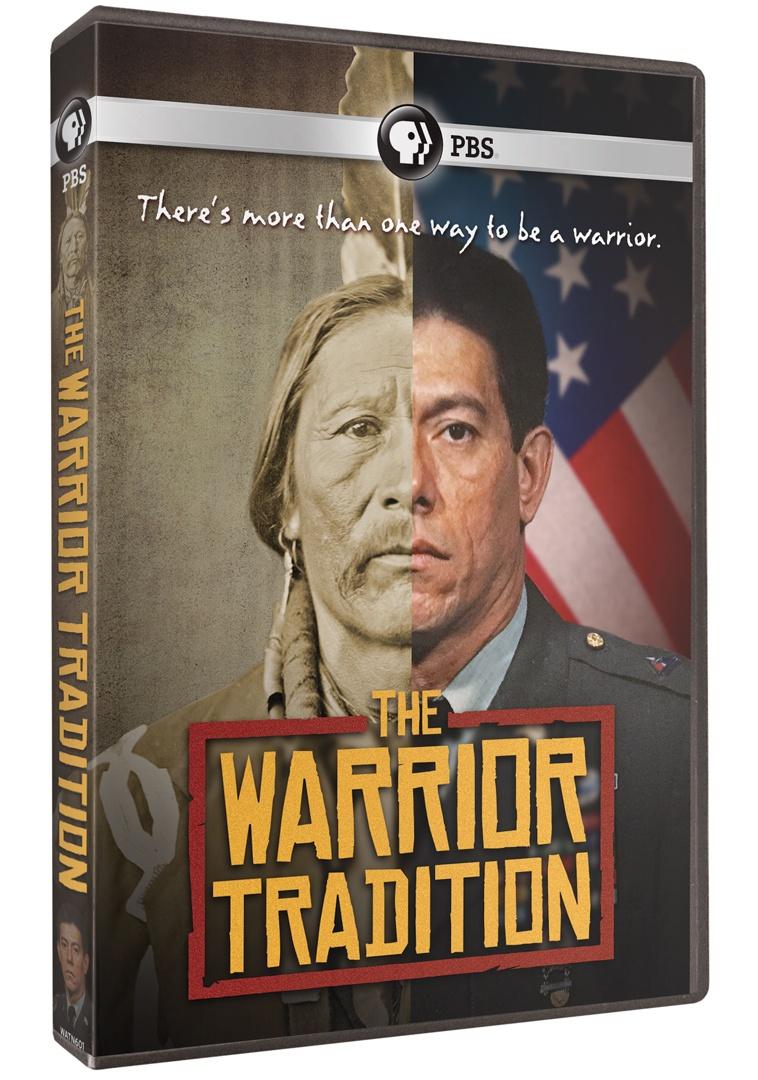 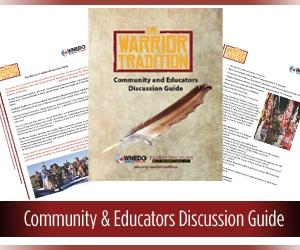 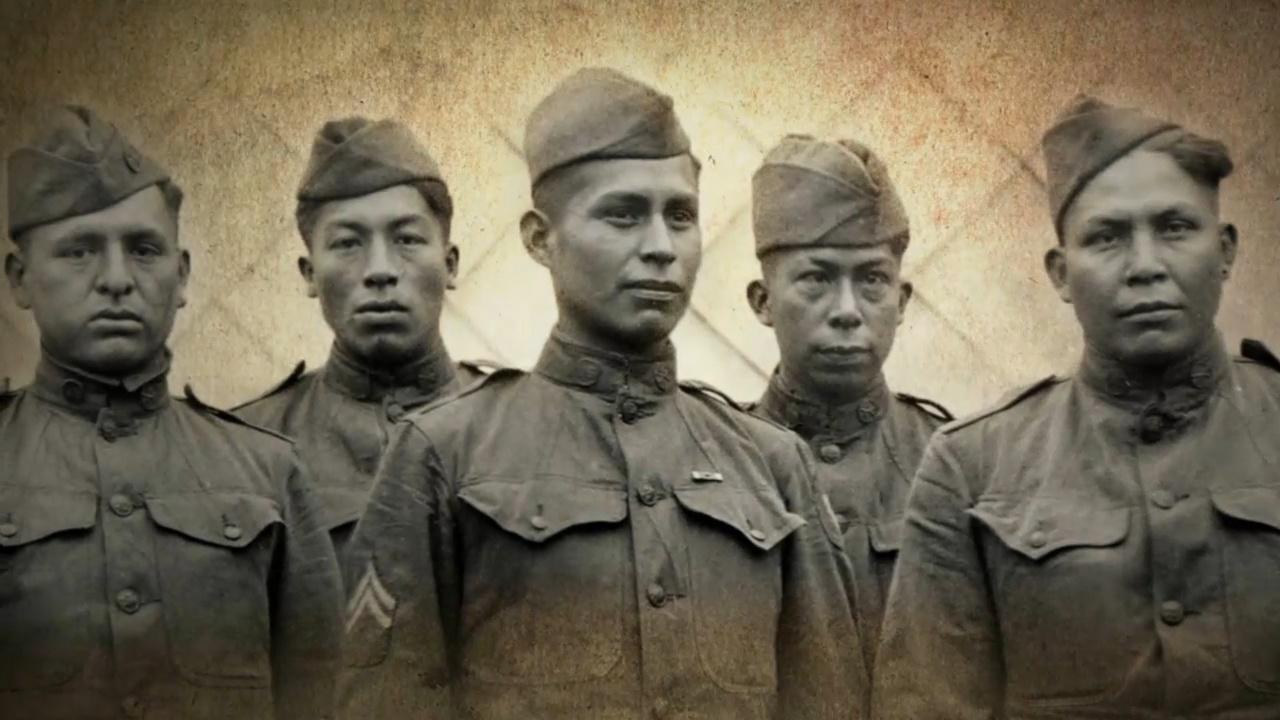 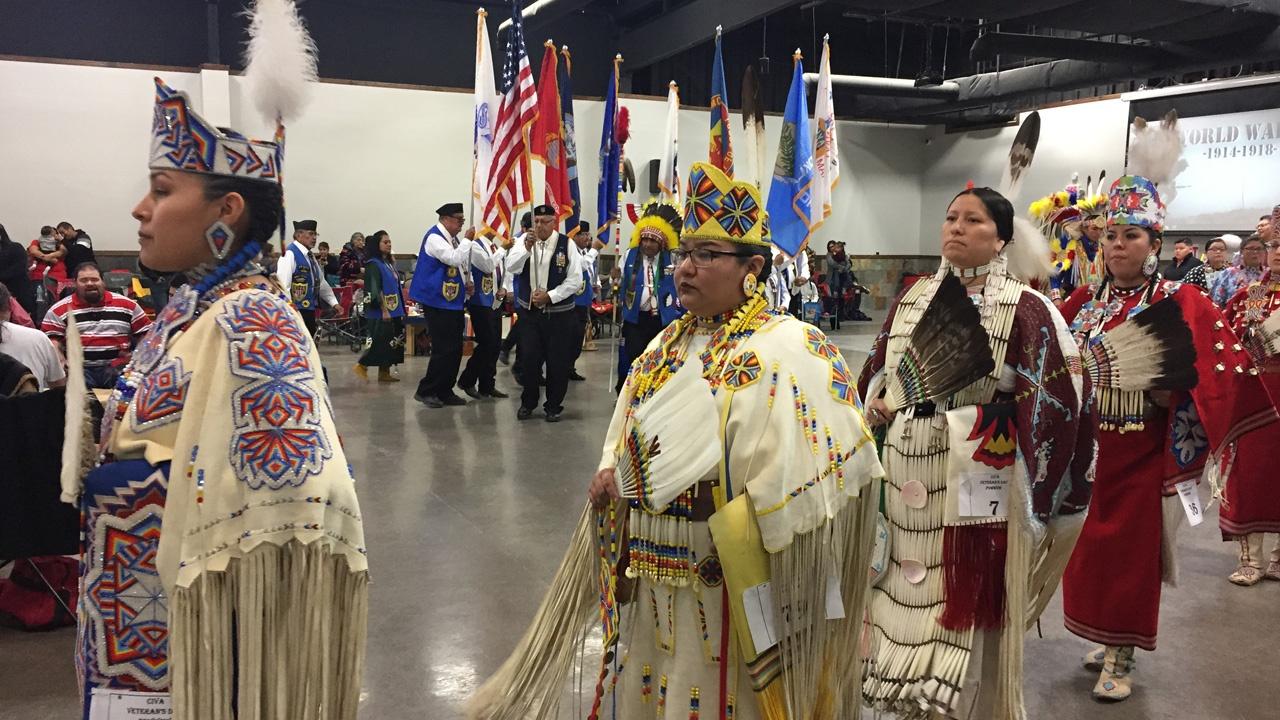 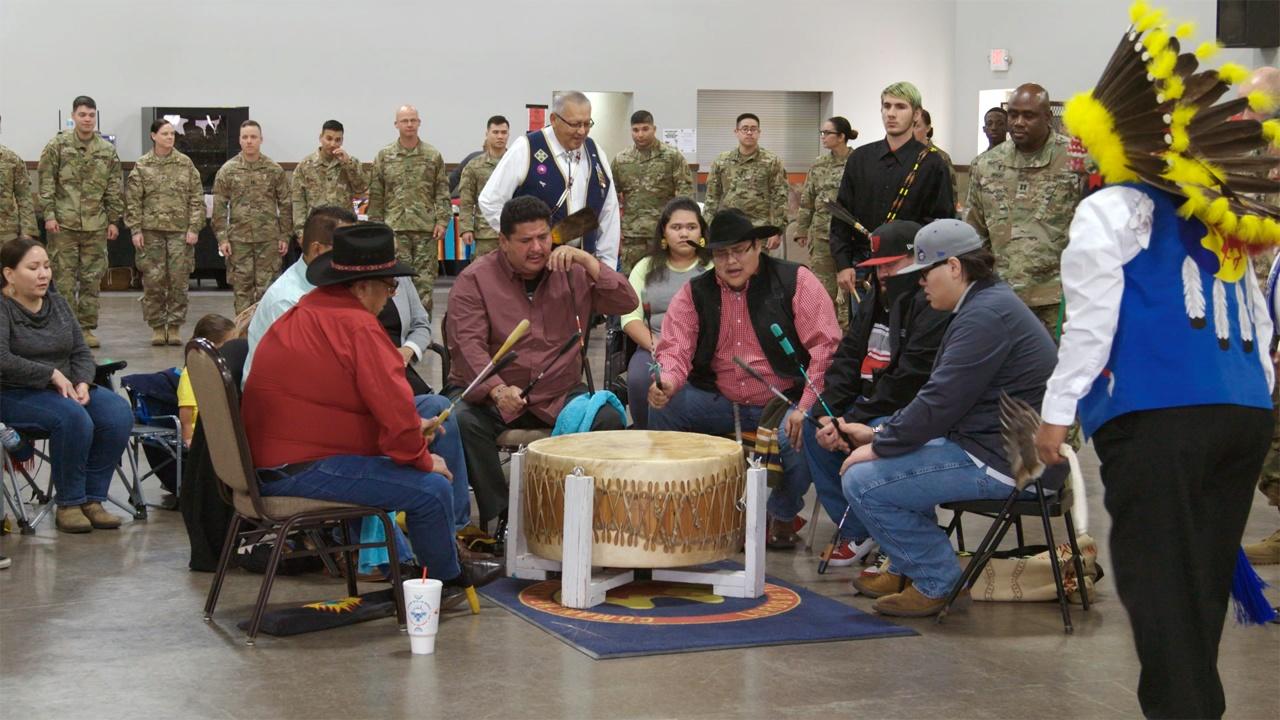 5 / 13
Share This Gallery
Apache Scouts at Fort Apache circa 1884. The man seated in the center is “Cut-Mouth,” the first sergeant of Company A. 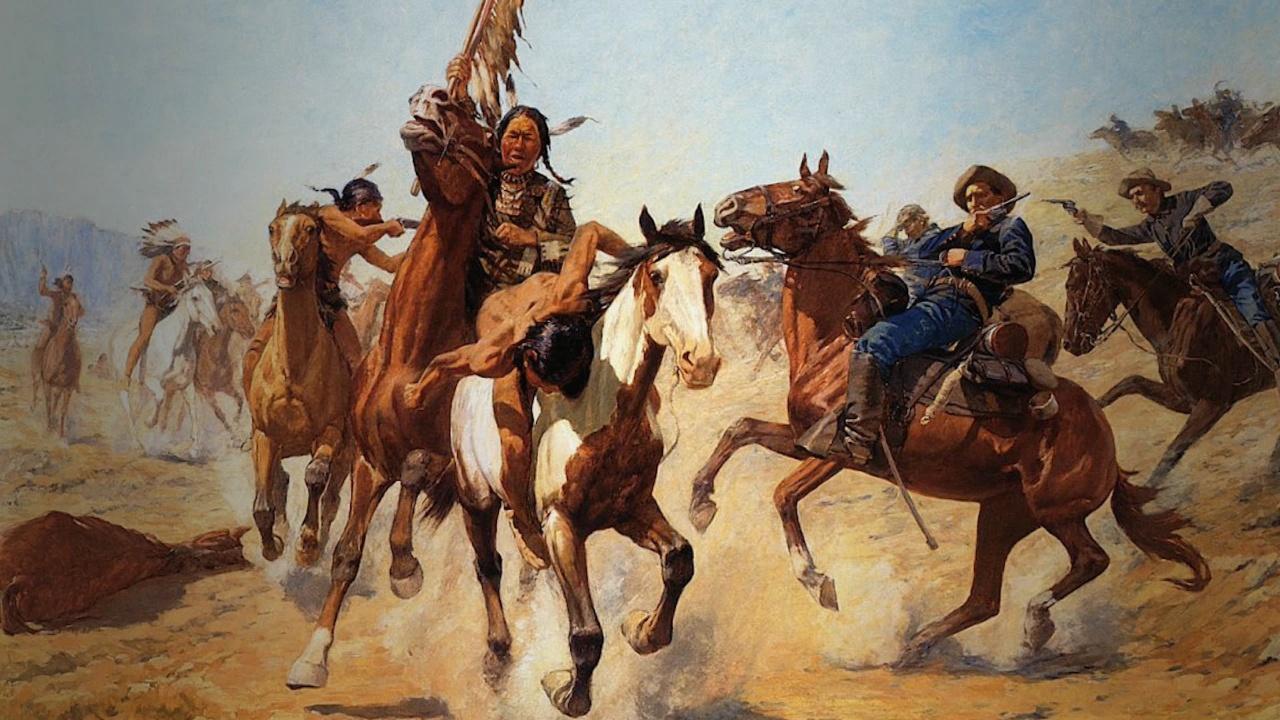 6 / 13
Share This Gallery
The Silenced War Whoop, 1908 by Charles Schreyvogel 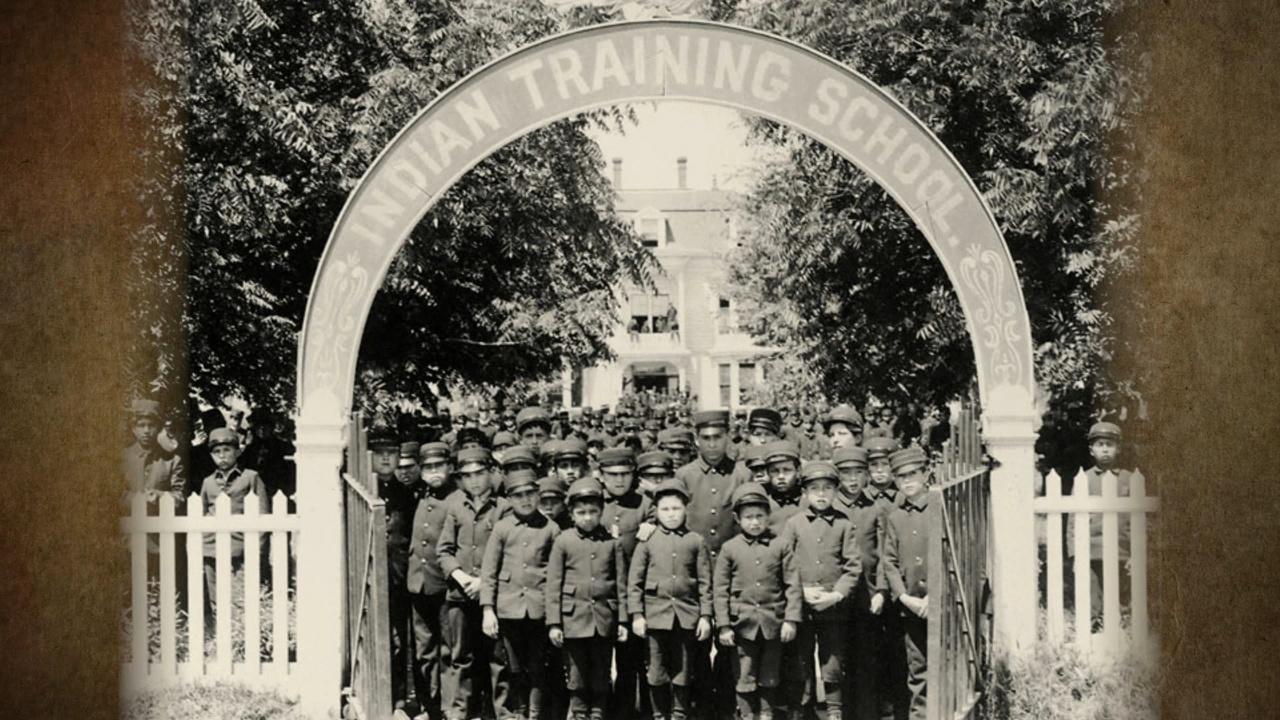 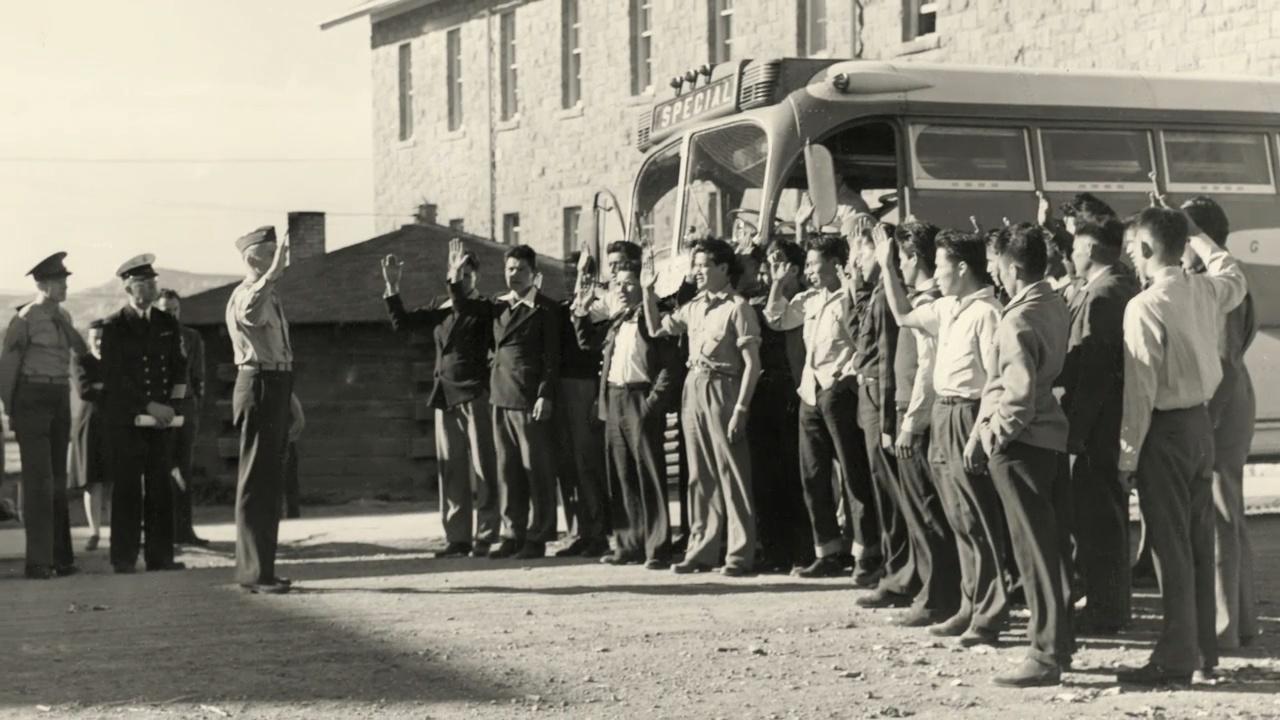 8 / 13
Share This Gallery
Twenty-nine Navajo recruits, about to be trained as code talkers, arrive at Fort Wingate in April 1942. 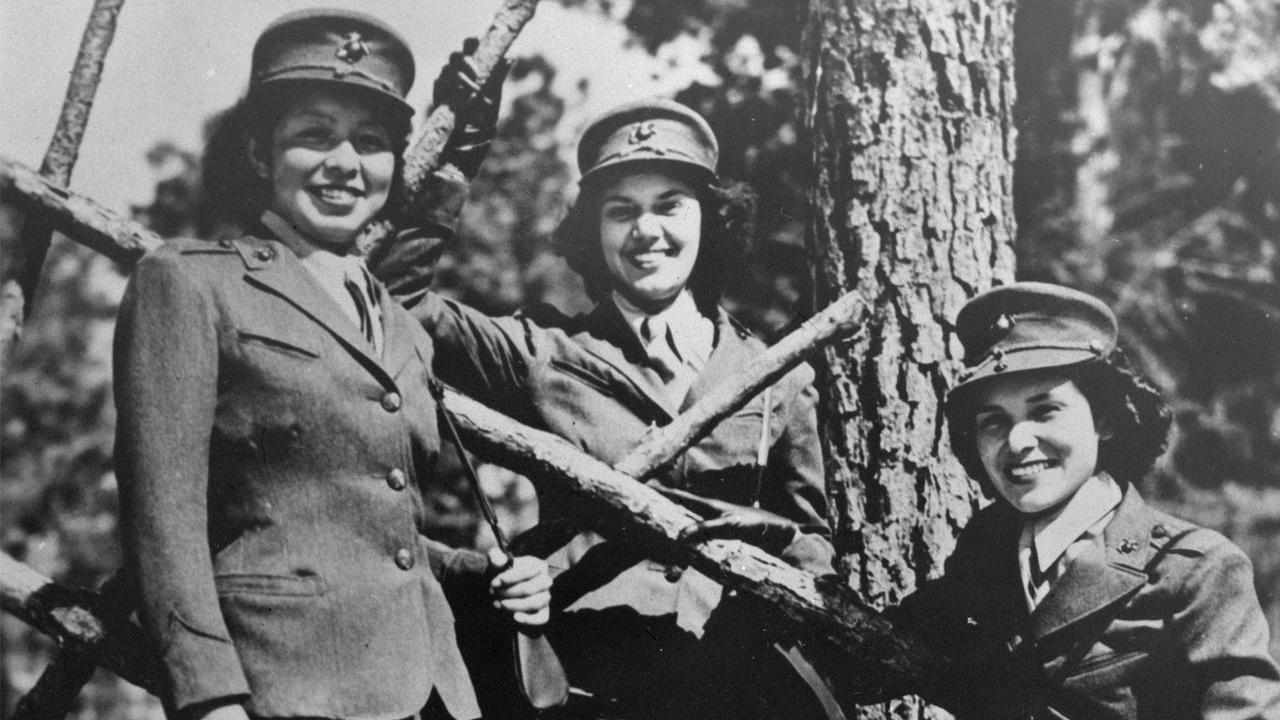 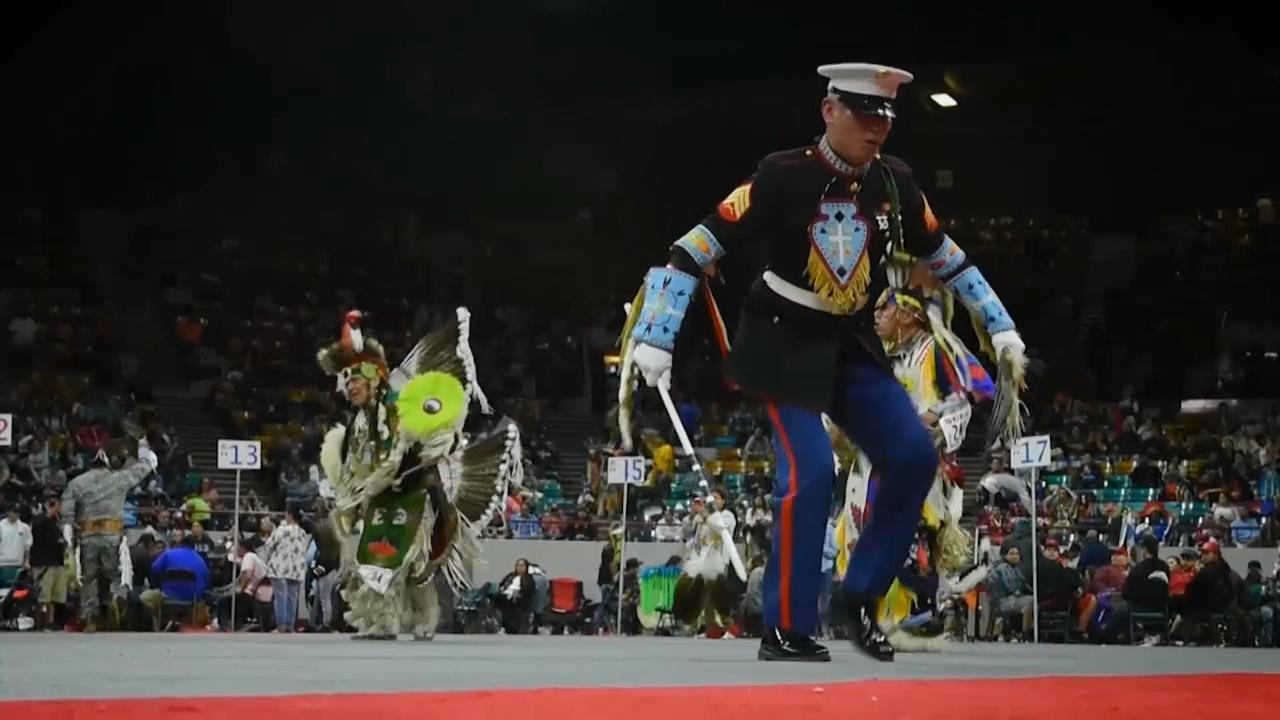 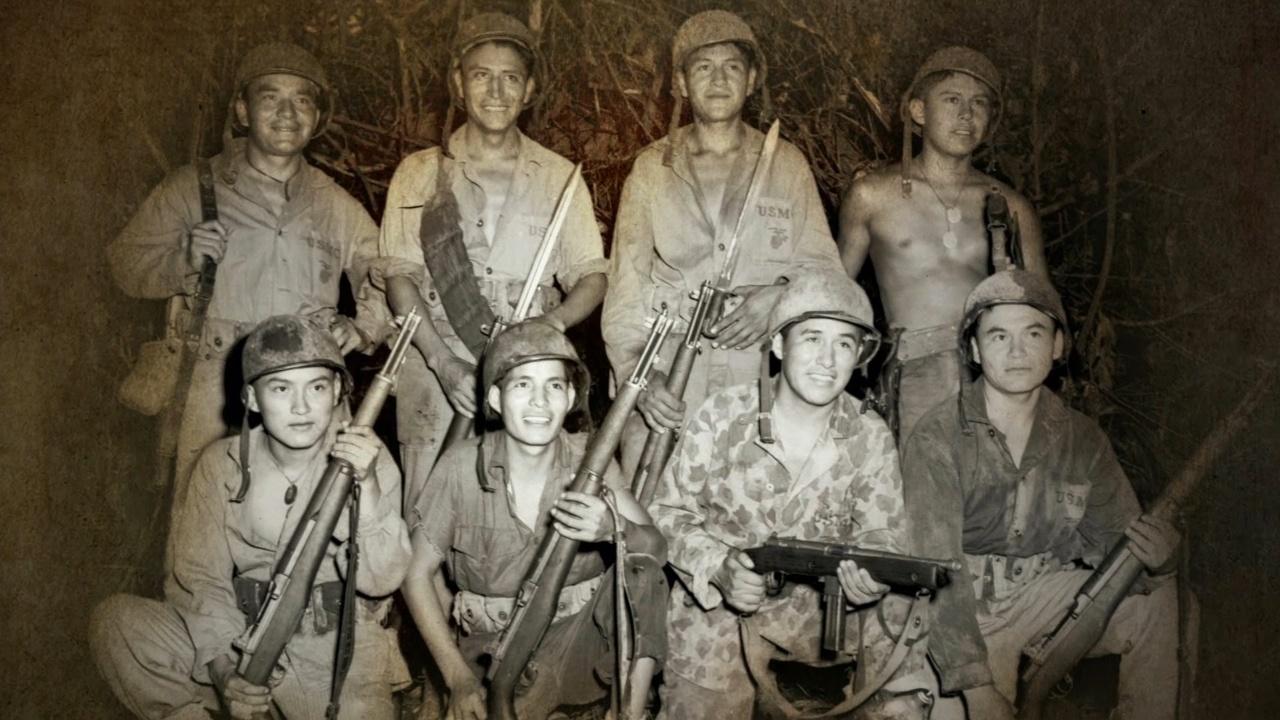 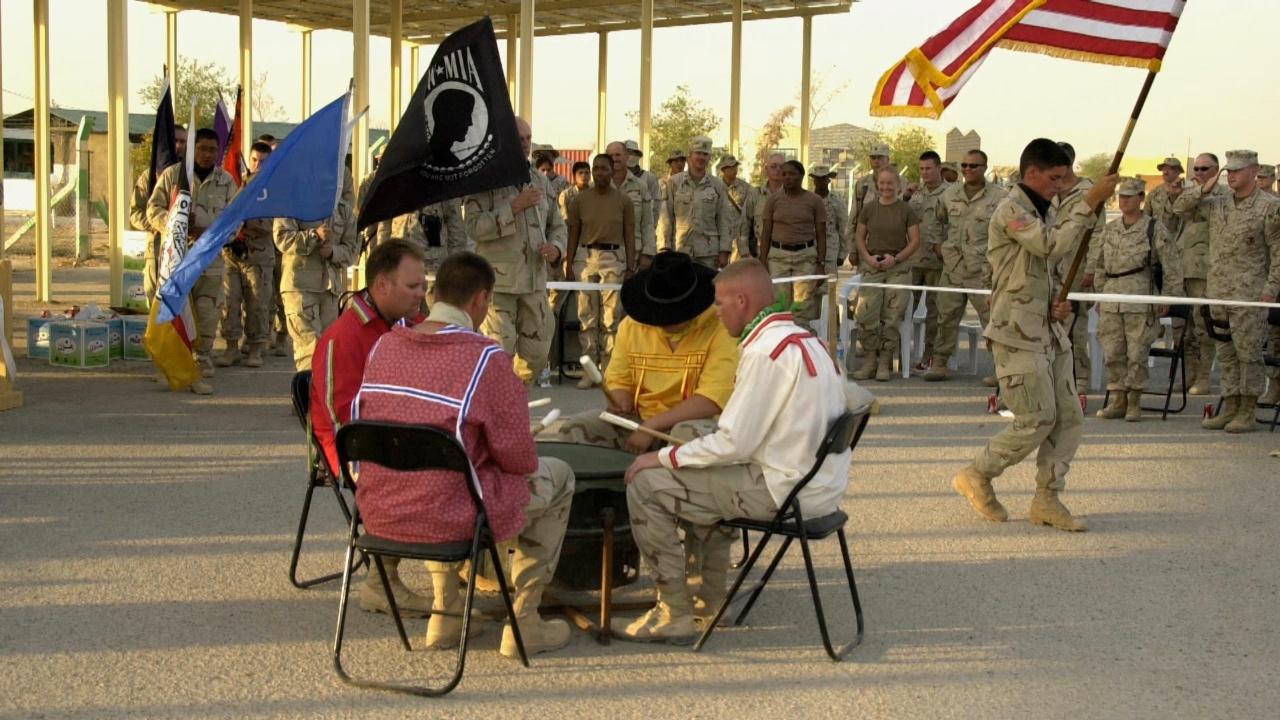 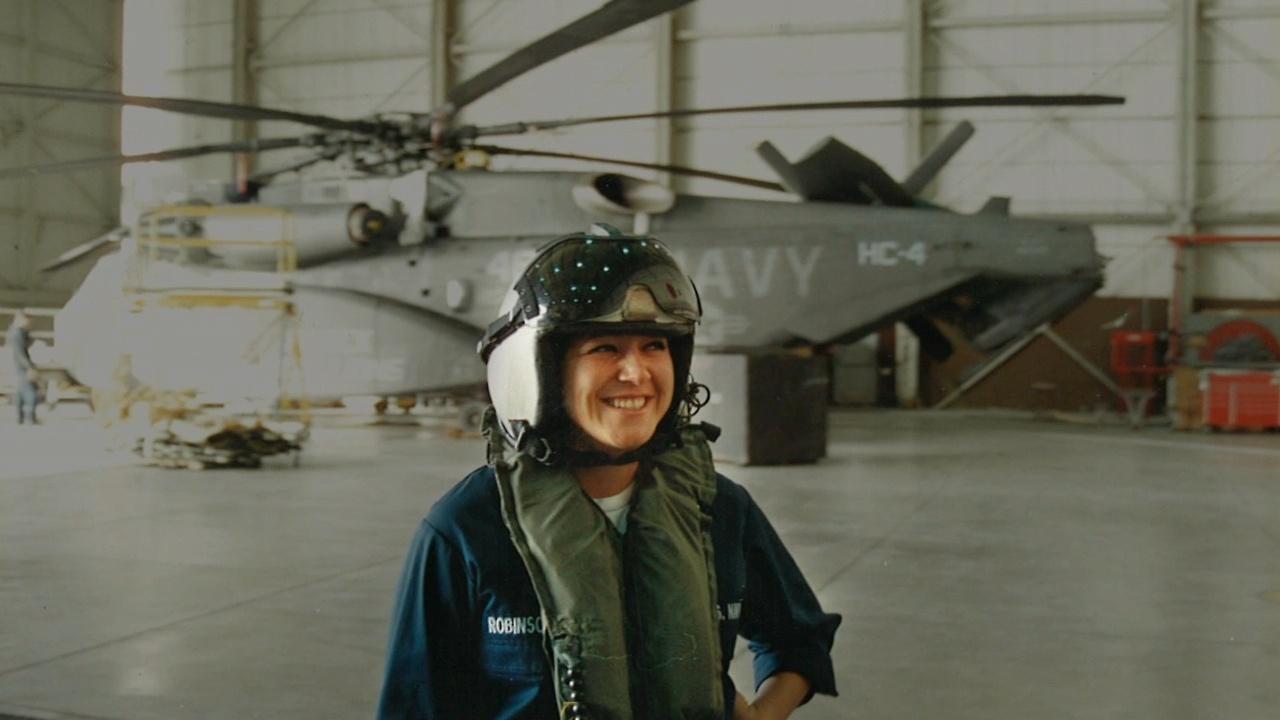 DAWN AVERY
Grammy-nominated world music artist Dawn Avery creates a contemporary soundscape from contemplative, folk, pop and classical elements. Her calmly passionate vocals and soaring cello lines reflect a deep spirituality rooted in her Native American heritage and love of sacred traditions around the world.
​
​A prolific composer and active performer, Dawn Avery is also an award-winning educator. She has worked with musical luminaries Luciano Pavarotti, Sting, Phillip Glass, John Cage, John Cale, David Darling, Glen Velez, and R. Carlos Nakai. She has toured the world playing Delta Blues with the Soldier String Quartet and Persian Funk with Sussan Deyhim. Earlier in her career she performed with the New Jersey Symphony and New York City Opera and played for Broadway musicals. She performed with Jazz Master Will Calhoun and Grover Washington, Jr., and with Indian/American Karsh Kale. Current performance projects range from musical theatre to world and music and recordings and performances.

STEVEN RUSHINGWIND
Steven Rushingwind is an Indigenous Flute Musician that intertwines the voice of his flute with other Indigenous and contemporary instruments, creating a unique fusion of sound. Music is a common thread that binds us all and facilitates understanding. Instruments from around the world speak the same language and carry the common DNA of sound. The Native American Flute can also be a tool of healing one's soul. Steven has composed music with Michael Mucklow, "Rushingwind & Mucklow", Age Reite, and The Native Groove. He often plays solo but also performs with his band The Native Groove.

KEVIN LOCKE
Kevin Locke (Tokaheya Inajin in Lakota translation “First to Rise”) is a world-famous visionary Hoop Dancer, preeminent player of the Indigenous Northern Plains flute, traditional storyteller, cultural ambassador, recording artist, and educator. Kevin is Lakota and Anishnabe. While his instructions were received from his immediate family and community, from extended family in every part of the world, Kevin has learned many lessons in global citizenship and how we each can draw from our individual heritages to create a vibrant, evolving global civilization embracing and celebrating our collective heritage.

R. CARLOS NAKAI
Of Navajo-Ute heritage, R. Carlos Nakai is the world’s premier performer of the Native American flute. Originally trained in classical trumpet and music theory, Nakai was given a traditional cedar wood flute as a gift and challenged to see what he could do with it.

Nakai began playing the traditional Native American flute in the early 1980s and released more than 50 albums in his career (with 40 on the Canyon Records label). Nakai has sold more than 4.3 million albums for Canyon Records and earned two Gold Records for Canyon Trilogy and Earth Spirit. In 2014, Canyon Trilogy reached Platinum (over 1 million units sold), the first-ever for a Native American artist performing traditional solo flute music. In addition to his solo appearances throughout the United States, Europe, and Japan, Nakai has worked with guitarist William Eaton, flutist Paul Horn, composers James DeMars and Phillip Glass and various symphony orchestras.