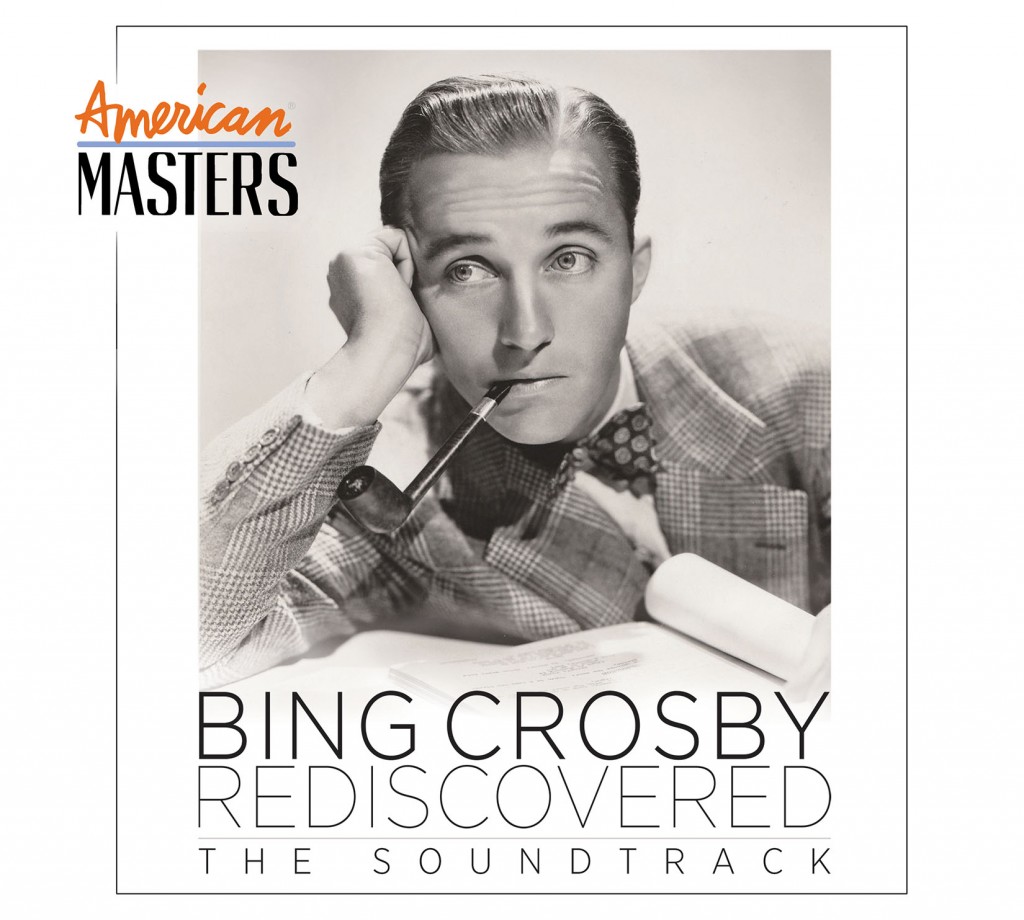 American Masters: Bing Crosby Rediscovered – The Soundtrack features songs heard in the documentary, including 16 previously unreleased recordings, and is available now via Bing Crosby Archive and Universal Music Enterprises. The 22 songs on the soundtrack are available to listen to here on American Masters, and on Spotify, a streaming music platform.

Among the songs are the Academy Award-winners “White Christmas,” “Sweet Leilani,” and “Swinging on a Star”; Crosby’s recordings with Louis Armstrong, Judy Garland, Bob Hope, Frank Sinatra and Dean Martin, Les Paul, and Maurice Chevalier; and Crosby’s duet with his first wife, Dixie Lee Crosby, and a collaboration with his sons on “Joshua Fit the Battle of Jericho.”

A note to the user: you’ll have to sign up for a Spotify account to listen, but it’s a free service. Use the scroll bar to play all 22 songs, below, or play on Spotify.

Alfred Hitchcock
Benny Goodman: Adventures in the Kingdom of Swing
Phillip Glass: A Portrait of Phillip in Twelve Parts
Lena Horne: In her Own Words
The Highwaymen: Friends Till The End - Full Film
BOB MARLEY: REBEL MUSIC