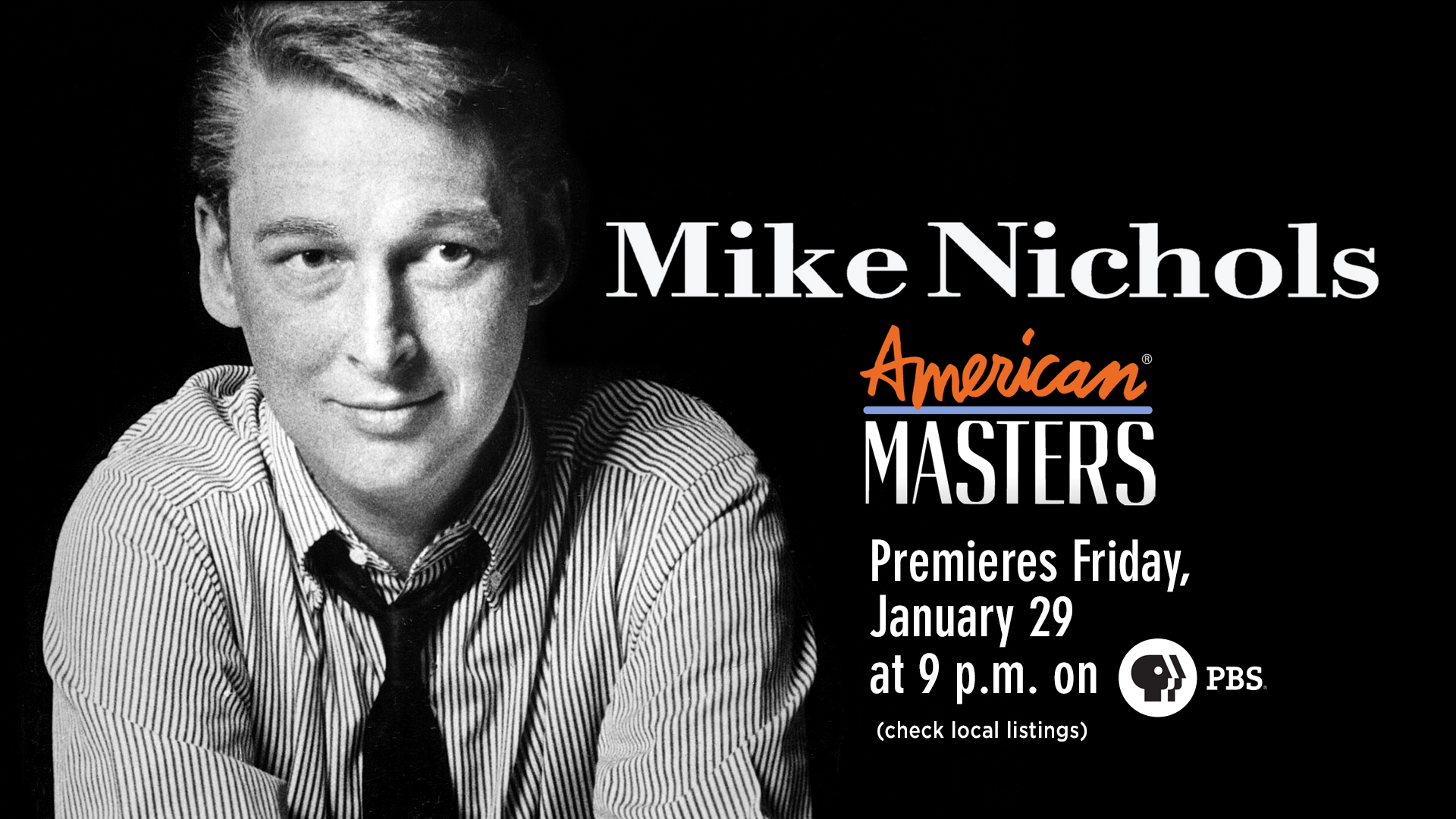 THIRTEEN’s American Masters will launch its 30th anniversary season with the first documentary ever about legendary director Mike Nichols, to premiere January 29, 2016 on PBS. An artistic trailblazer, Mike Nichols (November 6, 1931 – November 19, 2014) won an Oscar, a Grammy, four Emmys, nine Tonys, three BAFTAs and many other awards as a director, actor, writer, producer and comedian. As the legendary comedy duo Nichols and May, Nichols and his partner Elaine May revolutionized comedy in the late 1950s and early 1960s. May is the director of American Masters: Mike Nichols.

With charm and wit, Nichols discusses his life and 50-year career as a performer and director. American Masters: Mike Nichols features new interviews with his friends and colleagues, including Meryl Streep, Steven Spielberg, Tom Hanks, Dustin Hoffman, Alec Baldwin, Paul Simon, Matthew Broderick, Nathan Lane and many others, conducted by film, TV and theater producer Julian Schlossberg (Bullets Over Broadway, American Masters — Nichols & May: Take Two, American Masters: The Lives of Lillian Hellman). Schlossberg also conducted an exclusive interview with Nichols for the film. The documentary features insights and highlights from Nichols’ acclaimed films, including The Graduate, Who’s Afraid of Virginia Woolf?, Catch 22, Silkwood, Biloxi Blues, Working Girl, Angels In America and Charlie Wilson’s War, as well as his theatrical productions Barefoot in the Park, Luv and The Odd Couple. 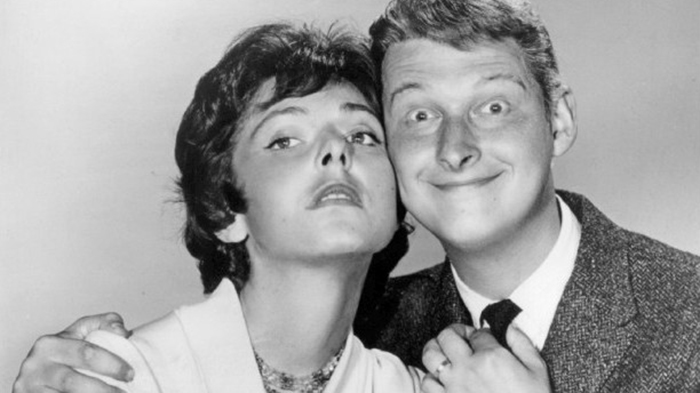 The comedy duo Nichols and May (Elaine May at left, Mike Nichols at right).

“Producing this special was a labor of love. Working with Elaine May was a nightmare,” says Schlossberg, who has produced many of May’s plays, including Relatively Speaking, Power Plays and Death Defying Acts.

“Julian Schlossberg was very nice and he really seemed to like me,” says May.

“Elaine and Julian can joke about each other because they’ve known each other 40 years, and their work together has been so successful. What seems to unite them in both humor and friendship is a deep love and respect for Mike Nichols and his legacy,” says Michael Kantor, executive producer of American Masters. “They are the perfect team for this documentary.”

Launched in 1986, American Masters has earned 28 Emmy Awards — including 10 for Outstanding Non-Fiction Series since 1999 and five for Outstanding Non-Fiction Special — 12 Peabodys, an Oscar, three Grammys, two Producers Guild Awards and many other honors. The series is a production of THIRTEEN PRODUCTIONS LLC for WNET and also seen on the WORLD channel. To take American Masters beyond the television broadcast and further explore the themes, stories and personalities of masters past and present, the series’ companion website offers streaming video of select films, interviews, photos, outtakes, essays and more.