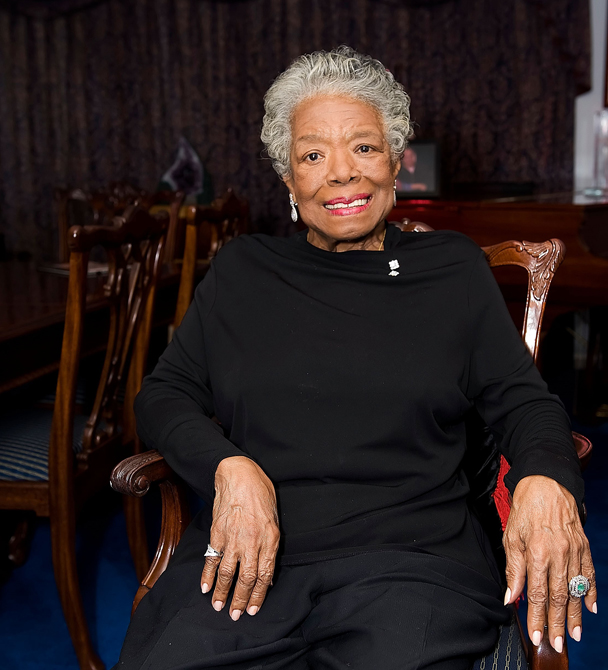 Update Dec. 8, 2015: The documentary on Maya Angelou will be titled American Masters – Maya Angelou: And Still I Rise.

American Masters – Maya Angelou: And Still I Rise, a feature documentary in production for national broadcast premiere on PBS

Having lived such a rich, passionate life and been a witness, as well as a participant, in some of the most profound periods of the last century, her full biography is extraordinarily rich and varied. Dr. Angelou lived not one life, but half a dozen, and yet parts of her story have fallen into obscurity.American Masters – Maya Angelou: And Still I Rise reflects on how the events of history, culture and the arts shaped her life and how she, in turn, helped shape our own worldview through her autobiographical literature and activism. 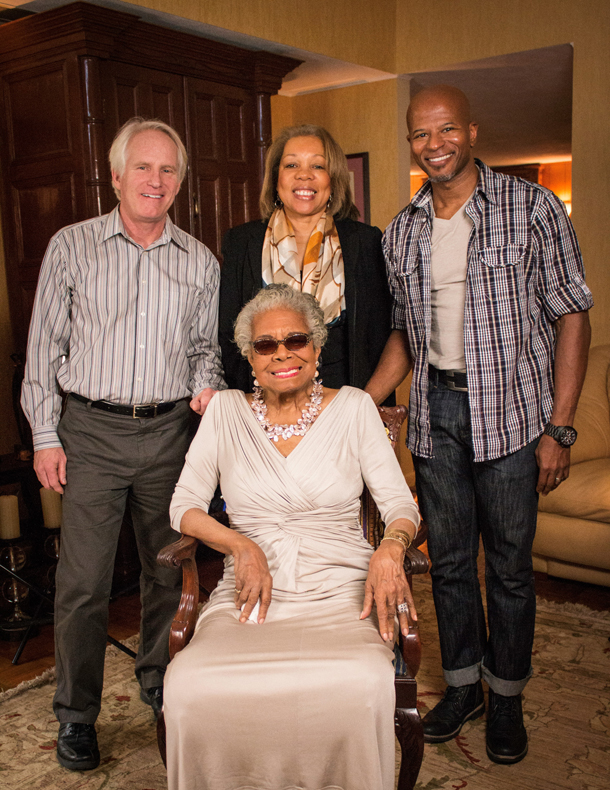