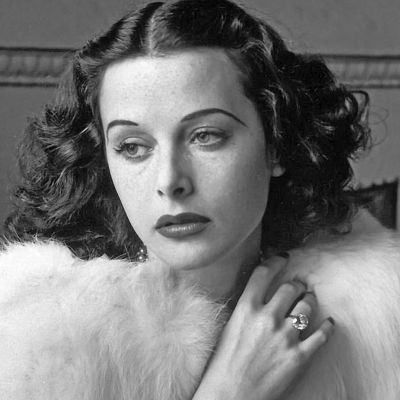 I'''ve been waiting for somebody to contact me about Hedy Lamarr because I had the tapes.

Where did I find it? It'''s embarrassing.

I found it behind that blue trashcan.

I'''d had stuff stowed there and I moved it out of the way and there it was.

So in all there were four tapes, and this is the first one.

I was a staffwriter at Forbes and my father was an astrophysicist at MIT and he called me one day and he said, I just talked with this friend of mine here and he told me this amazing story about Hedy Lamarr.

And of course I pursued it.