Highlights from the life and career of singer-songwriter Carole King 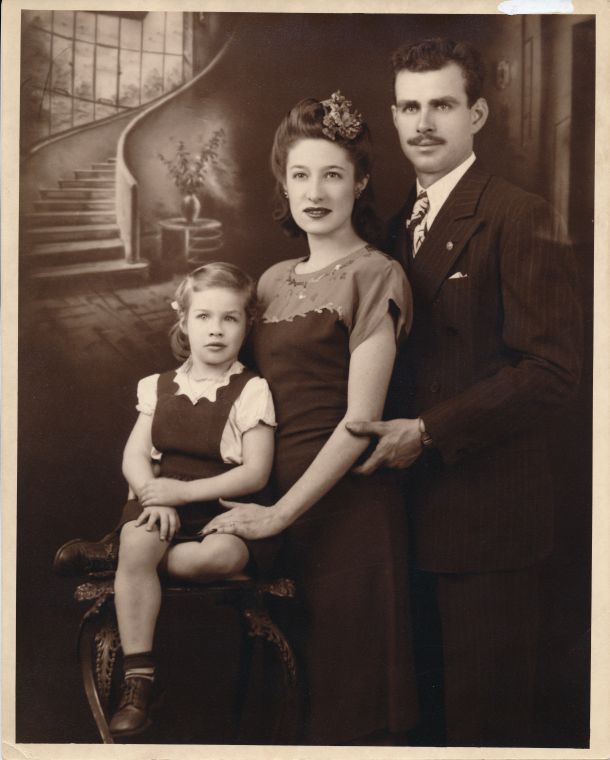 1942
Carol Joan Klein is born Febuary 9 in Manhattan to Eugenia Klein, née Cammer, and Sidney Klein. She grows up in Brooklyn, NY. 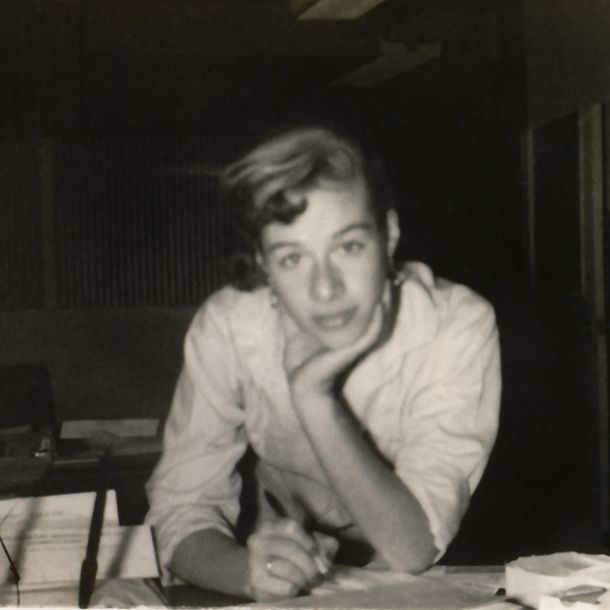 King and Goffin write “Will You Love Me Tomorrow” for the Shirelles. It becomes their first #1 song and the first song by a girl group to reach #1 on Billboard Chart.

1960s
King and Goffin’s daughters Louise Lynn and Sherry Marlene are born. King and Goffin sign to Aldon Music & Don Kirschner’s Dimension Records and write a string of hits for various artists including:

“Chains” (The Cookies and then covered by The Beatles)

“One Fine Day” (The Chiffons)

“It Might As well Rain Until Sept” (Carole recorded herself)

“I’m Into Something Good” (The Cookies/Earl-Jean, later covered by Herman’s Hermits)

“Up On The Roof” (The Drifters) 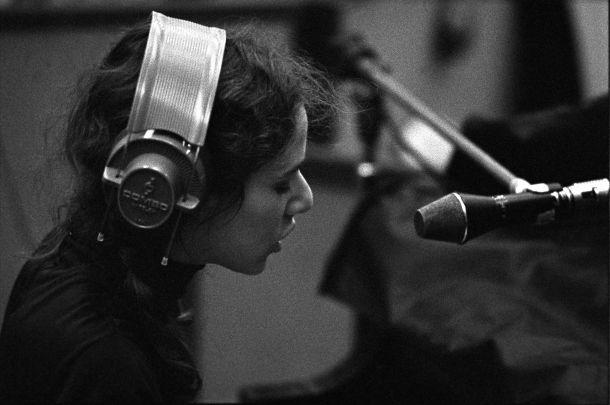 1968
Moves to Laurel Canyon in Los Angeles separately from Gerry Goffin. They divorce that year. King forms The City group with bass player Charles Larkey and guitarist Danny “Kootch” Kortchmar. The City’s album, Now Everything’s Been Said is the first in which King works with Lou Adler as a producer.

Tapestry is produced by Lou Adler and recorded at A&M studios in Los Angles, mostly in Studio B. Danny “Kootch” Kortchmar, Russ Kunkel, Charles Larkey are among the rhythm section musicians. James Taylor plays acoustic guitar and sings background vocals along with Joni Mitchell. At the time of the recording, The Carpenters were in Studio A and Joni Mitchell was recording “Blue” in studio C.

Tapestry topped the Billboard Chart for 15 weeks, won four Grammy Awards, and over time has sold 25 million copies worldwide, and has been named among the Rolling Stone Top 500 albums of all time. 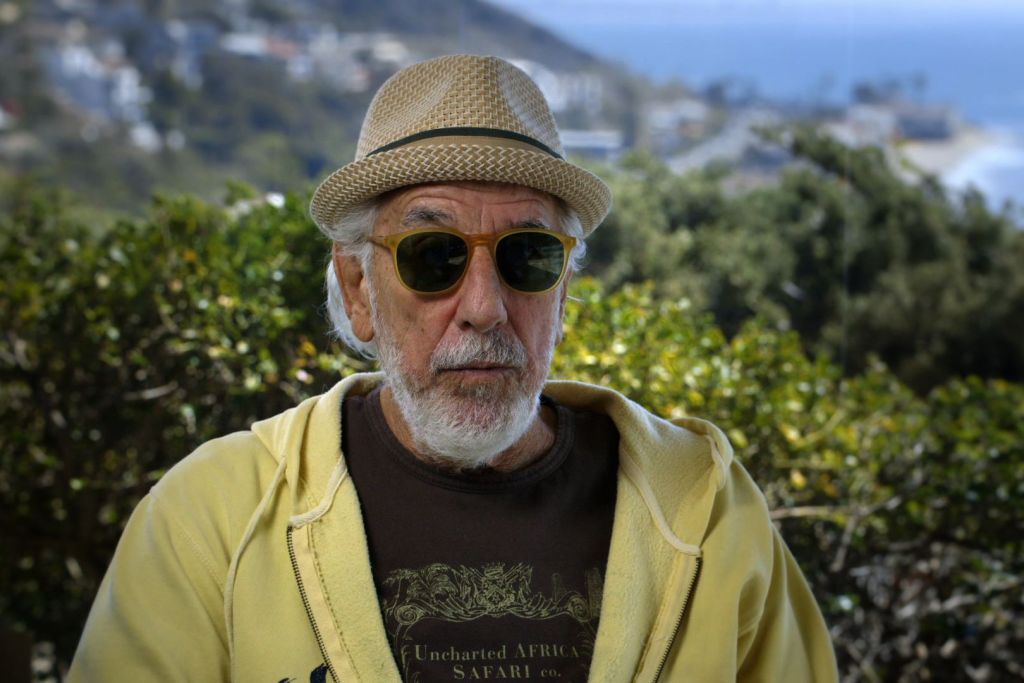 1973
King’s Fantasy album, produced by Lou Adler on Ode Records, goes Gold. She performs for over 100,000 people on Central Park’s Great Lawn in New York City on May 26.

Wrap Around Joy album, produced by Lou Adler on Ode Records, goes Gold. The song “Jazzman” goes to #2 on Billboard chart and is nominated for a Grammy.

Really Rosie TV special with story and animation by Maurice Sendak) airs. The album soundtrack is nominated for a Grammy.

1979
Touch the Sky album produced by King and Mark Hallman.

1980
Pearls: Songs of Goffin and King produced by King and Mark Hallman.

1982
Marries Rick Sorensen.  One to One  album produced by King and Mark Hallman on Atlantic Records. Live concert VHS video with on-camera interview.

1987
Goffin and King inducted into the Songwriters Hall of Fame.

1990
Begins working with foundation Alliance For The Wild Rockies and other groups toward passage of Northern Rockies Ecosystem Protection Act (NREPA).

1992
For the film A League of Their Own, writes and performs “Now and Forever,” which receives Grammy nomination.

1993
Color of Your Dreams album produced by King and Rudy Guess. Slash from Guns N’ Roses plays lead guitar on “Hold Out for Love.” 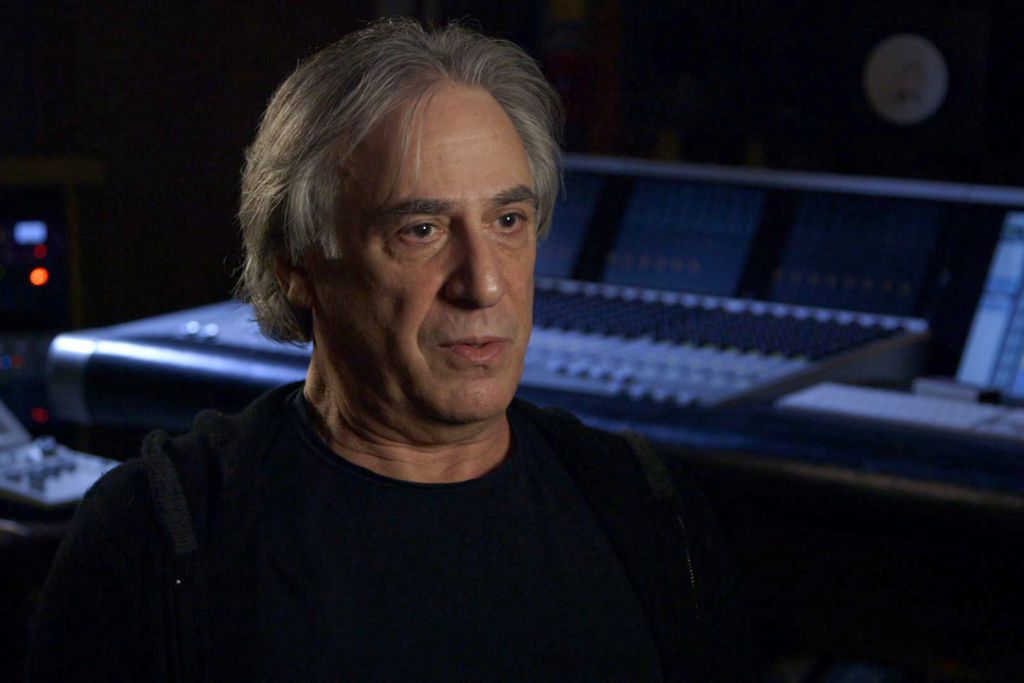 2009
Advocates on behalf of NREPA and testifies on Capitol Hill for a third time.

Live at the Troubadour >debuts at #4 on Billboard Album Chart.

2011
A Holiday Carole (Louise Goffin, producer and co-writer) is nominated for a Grammy.

2012
King’s memoir Natural Woman >is published and becomes a bestseller.

Legendary Demos, a collection of King’s early demos, is released.

King is named a BMI songwriting icon and is honored with a star on the Hollywood Walk of Fame.

2013
King becomes the fifth recipient and the first woman to receive the Gershwin Prize for popular song from the Library of Congress. Receives a Grammy Lifetime Achievement award. 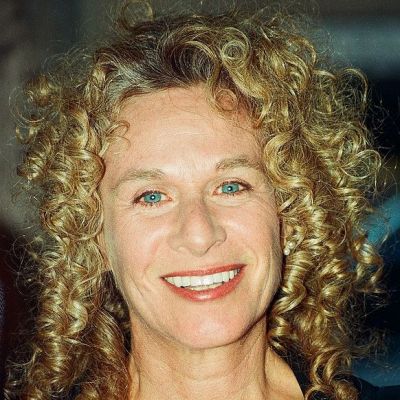 Why doesn’t anyone talk about Carole King’s other No. 1 album (including her)?
Clip | (You Make Me Feel Like A) Natural Woman – Acoustic Live
Clip | Beautiful: The Carole King Musical
Clip | Teenage Songwriter in the Music Business
Clip | The Making of the Album Tapestry
Carole King: Natural Woman - Trailer
Biography