Joan Rivers describes her contemporaries and herself as the first generation of American-born comedians. She speaks of their unique voices and inimitable styles, including the likes of George Carlin, Woody Allen, and Bill Cosby. Attributing much of her generation’s inspirations to the work of comedian Lenny Bruce, Rivers also traces back her and her peers’ comedic lineage, and describes their transition from political to personal comedy. 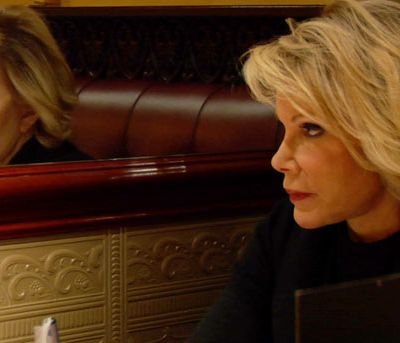