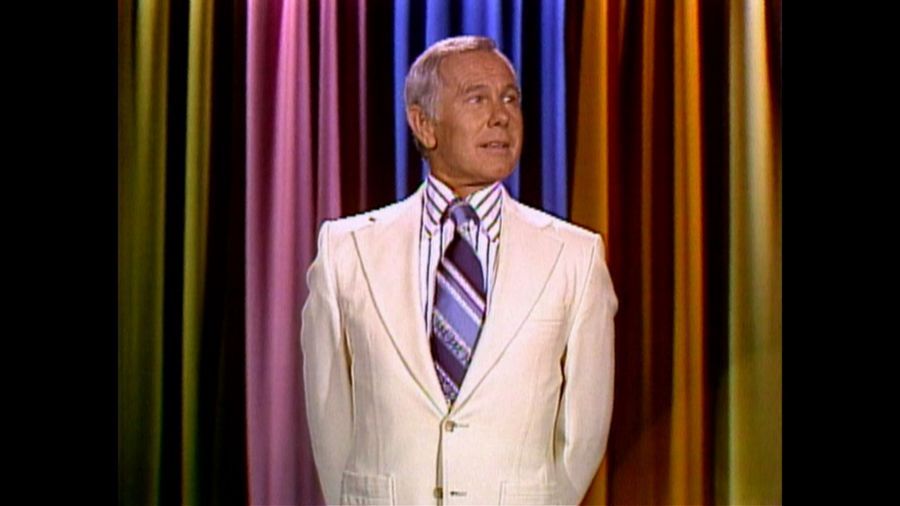 Johnny Carson (10/23/1925 – 1/23/2005) was seen by more people on more occasions than anyone else in American history. Over the course of 30 years, 4,531 episodes and 23,000 guests, he became a fixture of national life and a part of the zeitgeist. In a 2007 TV Land/Entertainment Weekly poll, Americans voted Carson the greatest icon in the history of television. Two-time Emmy®-winning filmmaker Peter Jones explores his life, career, complexities, and contradictions in the two-hour documentary American Masters Johnny Carson: King of Late Night premiering nationally Monday, May 14, 2012. The year 2012 marks the 50th anniversary of Carson taking over The Tonight Show from Jack Paar and the 20th anniversary of his retirement.

For 15 years Jones wrote an annual letter to Carson requesting his cooperation in the production of a documentary. His appeals went unanswered until 2003, when he received a telephone call from Carson himself: “You write a damn fine letter, Peter, but I don’t have anything more to say.” Following Carson’s death in 2005, Jones directed his letters to Johnny’s nephew, Jeff Sotzing, who controls his uncle’s archives. Finally, in 2010, Sotzing agreed to cooperate and the Carson Entertainment Group granted unprecedented access to Johnny’s personal and professional archives, including family photo albums, home movies, memorabilia, and all existing episodes of The Tonight Show from 1962 until his retirement in 1992. His simple reason: “I didn’t want people to forget Johnny Carson.”

Quite possibly the biggest star that television has ever produced, Carson commanded, at his peak, a nightly audience of 15 million viewers – double the current audience of Leno and Letterman – combined. Rarely giving interviews, Carson chose to remain a very private man whose public persona made him an American superstar. He once revealed, “I can get in front of an audience and be in control. I suppose it’s manipulation. Offstage, I’m aloof because I’m not very comfortable.” American Masters Johnny Carson: King of Late Night explores this dichotomy and enigma, unearthing clues about Carson’s childhood, early days in the business, and personal and professional life.

“Carson has been one of the holy grails for documentary filmmakers, but there’s such a protective veil surrounding Johnny that I was beginning to wonder if this would ever happen,” says Jones, whose films for PBS include the Peabody Award-winning Inventing LA: The Chandlers and Their Times (2009) and American Masters: Goldwyn (2001).

“I am thrilled that the 20-year process of Johnny Carson taking his rightful place in American Masters has come to fruition at last!” remarks Susan Lacy, series creator and executive producer. “There is no one who touched more entertainment careers than Johnny. All of us are actually in his debt to some degree.” 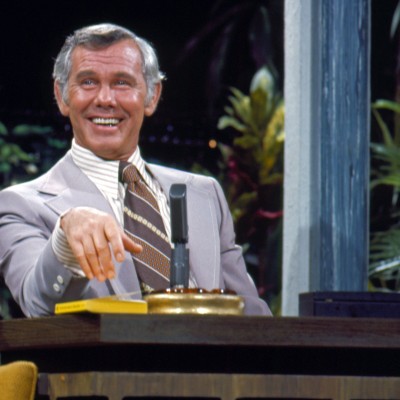