Sam Goldwyn's name is synonymous with the American movie from its beginnings through its golden age. 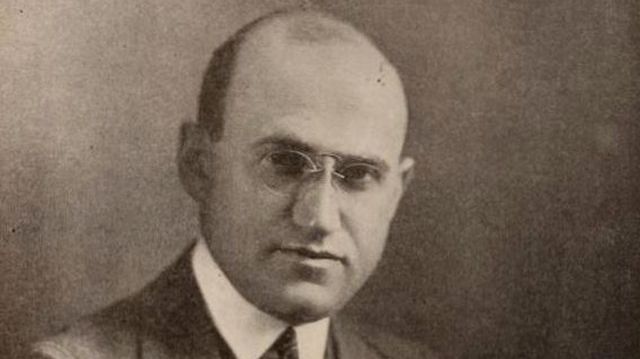 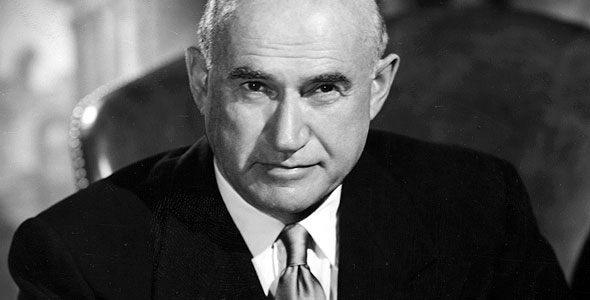 by A. Scott Berg

Sam Goldwyn’s name is synonymous with the American movie from its beginnings through its golden age. Goldwyn’s story is a pioneer story, a folk story, a movie fantasy that came true; it is a story about creativity, ambition, money, drive … about a time in America when there was a pot of gold at the end of the rainbow.

It begins in 1895, as the sixteen-year-old Schmuel Gelbfisz crosses Europe on foot — walking hundreds of miles from his native Poland toward his dream of American, making his way to Gloversville, New York. At nineteen (then called Goldfish), he is a floor sweeper in a glove factory, three years later, Gloversville’s star salesman; in 1913, at thirty-four, he joins forces with a well-known vaudevillian, Jesse Lasky, and the unknown Cecil B. DeMille — a collaboration that resulted in THE SQUAW MAN (the first feature-length film made in a place called “Hollywood”).

We follow Sam (now legally named Goldwyn) from one exploding partnership to another, building and leaving companies that became Paramount, Metro-Goldwyn-Mayer, and United Artists, emerging inevitably as the industry’s “great independent” — a lone-wolf survivor; signing and falling in love with the charming, alcoholic, drug-addicted Mabel Normand, the greatest comedienne of the silent screen; befriending (and betraying) Charlie Chaplin, Mary Pickford, and Douglas Fairbanks. We see how he developed “the Goldwyn touch”: hiring the most accomplished writers of his time, from Sidney Howard and Ben Hecht to Robert Sherwood and Lillan Hellman; launching or nurturing such actors as Ronald Colman, Vilma Banky, Gary Cooper, Merle Oberon, David Niven, Barbara Stanwyck, Laurence Olivier, Danny Kaye, Sylvia Sidney, and his great discovery who became his celebrated disaster, Anna Sten; battling and supporting the greatest directors of his day, from John Ford, King Vidor, and Howard Hawks to Rouben Mamoulian and William Wyler; making such unforgettable movies as WUTHERING HEIGHTS, STELLA DALLAS, THE LITTLE FOXES, THE SECRET LIFE OF WALTER MITTY, GUYS AND DOLLS, and his greatest triumph, THE BEST YEARS OF OUR LIVES (which won for him his first Academy Award and grossed almost $10 million its first year out — an astronomical sum in 1947).

We see Goldwyn’s fascinating and complicated marriage to the beautiful, ambitious, and much younger Frances Howard and his tangled relationship with his two children. And we see the lonely tyrant whom the most talented people in Hollywood wanted — and lated — to work for; the uneducated man who selected the most accomplished artists of his day to translate his often ill-defined but always driving hunder for excellence into the specifics of motion pictures; the powerful man who, throughout his life, thought of “Samuel Goldwyn” as a suit of armor, as the supremely confident face that an unsure Schmuel Gelbfisz showed the world. 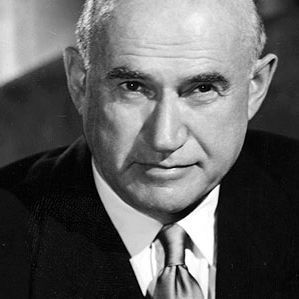 Waldo Salt: A Screenwriter's Journey
This Is Bob Hope...
Jack Paar: As I Was Saying . . .
Alfred Hitchcock
Lillian Gish: The Actor's Life for Me
Don Hewitt: 90 Minutes on 60 Minutes