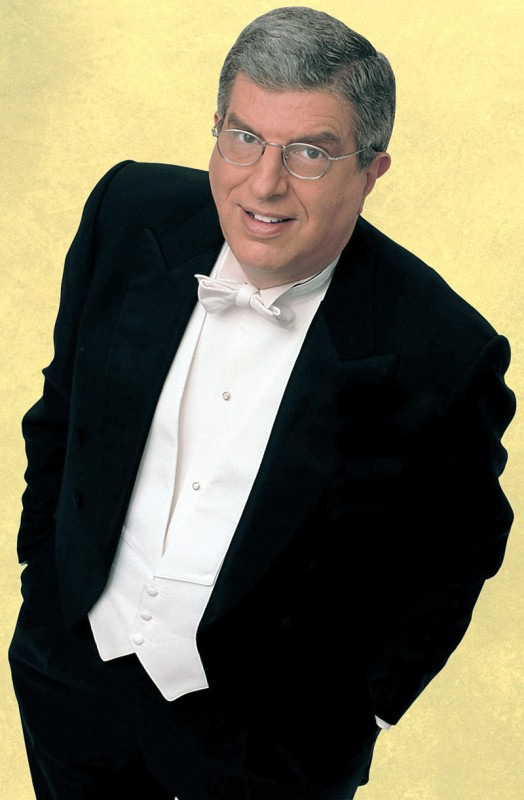 Marvin Hamlisch (June 2, 1944 – Aug. 6, 2012) was a composer and conductor known for his great versatility and humanity. He believed in the power of music to bring people together.

“Music can make a difference. There is a global nature to music, which has the potential to bring all people together. Music is truly an international language, and I hope to contribute by widening communication as much as I can.” —Marvin Hamlisch

His name is a familiar one on Broadway. He wrote the music for his groundbreaking show, A Chorus Line, which received the Pulitzer Prize, as well as the music for They’re Playing Our Song, The Goodbye Girl and Sweet Smell of Success. Not all of his music scores stayed long on Broadway (the short-lived Smile in 1986) or even made it there — for instance those he wrote for Jean Seberg (1983 National Theatre, London) and Nutty Professor Musical (2012 TPAC, Nashville, TN).

Hamlisch composed more than 40 motion picture scores, including his Oscar-winning score and song for The Way We Were and his adaptation of Scott Joplin’s music for The Sting, for which he received hia third Oscar. His prolific output of scores for films include original compositions and/or musical adaptations for Sophie’s Choice, Ordinary People, The Swimmer,Three Men and a Baby, Ice Castles, Take the Money and Run, Bananas, Save the Tiger, and The Informant!, starring Matt Damon and directed by Steven Soderbergh.

Shortly before his untimely death in 2012, he had just finished his last musical score. It was for the film Behind the Candelabra, about Liberace, starring Michael Douglas and Matt Damon and directed by Steven Soderbergh. The film was shown at the 2013 Cannes Festival and aired on HBO in May 2013, to great reviews.

Hamlisch was musical director and arranger of Barbra Streisand’s 1994 concert tour of the U.S. and England as well as of the television special, Barbra Streisand: The Concert, for which he received two of his Emmys.

Hamlisch was a graduate of the Juilliard School of Music and Queens College, where he earned a Bachelor of Arts degree. 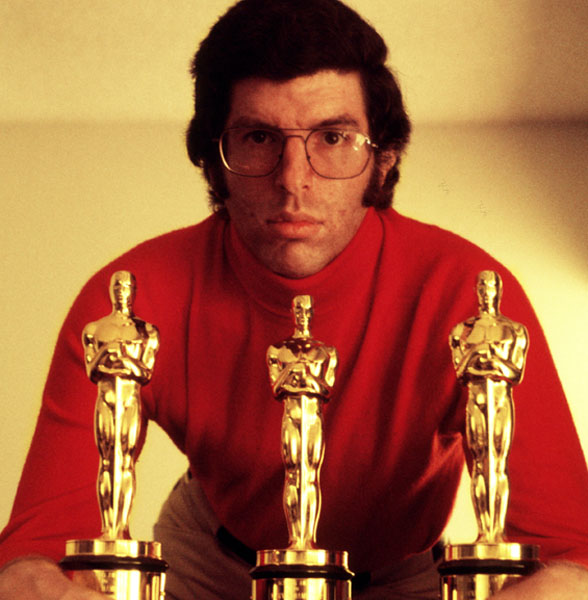 Marvin Hamlisch with his three Oscars, circa 1974.

1973 Best Original Song The Way We Were

1973 Best Original Dramatic Score The Way We Were

1972 Best Original Song Life Is What You Make It

1975 Best Original Score Written for the Theatre A Chorus Line