A Brief History of Norman Mailer

Pulitzer Prize winner Norman Mailer’s career in our literature has been at once so brilliant, varied, controversial, public, and prolific and misunderstood. 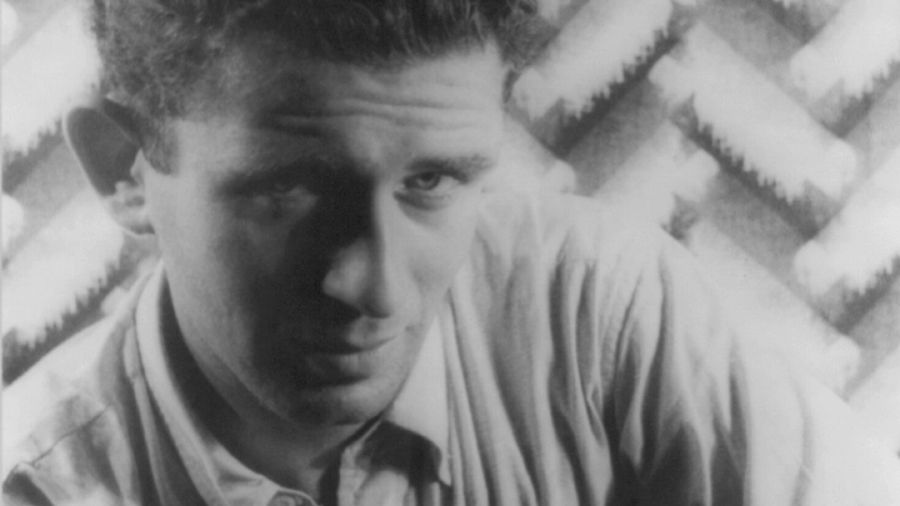 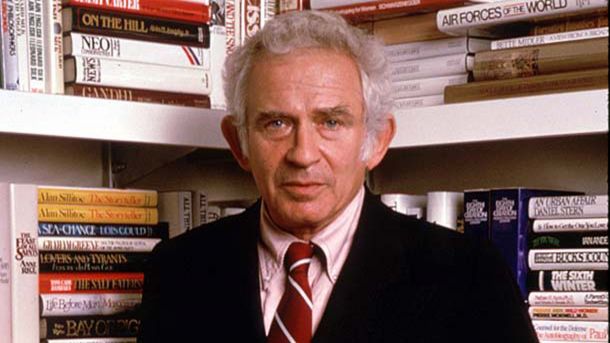 Among our major living writers, Norman Mailer is perhaps the most well-known, both in the United States and internationally. No career in our literature has been at once so brilliant, varied, controversial, public, prolific and misunderstood. Few American writers have had their careers on the anvil of public inspection for such a lengthy period; none (excepting Edgar Allan Poe) has been so regularly and simultaneously celebrated and reviled.

Mailer has not only published 39 books (including 11 novels), he has written plays (and staged them), screenplays (and directed and acted in them),poems (in THE NEW YORKER and underground journals), and attempted every sort of narrative form, including some he invented. No record of “new journalism” is complete without mention of his 1960s ESQUIRE columns, essays and political reportage. He has reported on six sets of political conventions (1960, 1964, 1968, 1972, 1992, 1996), participated in scores of symposia, appeared and debated hundreds of times on college campuses, boxed (and fought) in several venues and led a vigorous public life in New York and Provincetown, Massachusetts, his current home. His passions, feuds, imbroglios, litigations and loyalities are numerous, notorious and complex. Happily married for nearly a quarter of a century to Norris Church, he was wed five times previously and has nine children all told. A stalwart on radio and television talk shows, he may have been interviewed more times than any writer who has ever lived. Without being paid for his pains, he has given advice to several presidents, has run for office himself (mayor of New York),served as president of the American chapter of the writers organization, P.E.N., and won most of the major literary awards, but for the Nobel. Co-founder of THE VILLAGE VOICE, he also named it, and has been the equivalent of a decathalon athlete in the effort to break down barriers between popular, elite and underground publications. He has written for at least 75 different magazines and journals.

Born in Long Branch, New Jersey in 1923, but raised in Brooklyn, Mailer graduated from Boys High School in 1939. He entered Harvard in the fall of that year as the German army marched into Poland. Mailer received his S.B. degree, with honors, in engineering in 1943, and was drafted in early 1944. He served as a rifleman in the South Pacific and wrote the huge best-seller, THE NAKED AND THE DEAD (1948) based on his experiences. Catapaulted into instant fame, he has been at the center of our national cultural consciousness ever since. Mailer is, among other things, an unfrocked prophet full of foreboding about contemporary life; he celebrates the intuitional and instinctive and castigates corporate greed, plastic and the rape of nature. His disagreements with feminists are, of course, legendary. But Mailer is also, in the words of Joan Didion, ” a great and obsessed stylist, a writer to whom the shape of the sentence is the story.”

After a stint in Hollywood writing screenplays, Mailer wrote two more novels, BARBARY SHORE (1951), a novel of the Cold War, and THE DEER PARK (1955), a Hollywood novel about artistic integrity. In 1959 he published ADVERTISEMENTS FOR MYSELF, a showcase of all his previous work and his ambitious pans for the future, which uses his personality as the volume’s armature. Its huge influence on a generation also seeking to achieve creativity and self-realization gave Mailer a new audience and set the stage for the sixties, Mailer’s happiest, most tumultuous, and productive years. He published 17 books between 1962 and 1972, including five books nominated for the National Book Award in four different categories. THE ARMIES OF THE NIGHT (1968) a non-fiction narrative of the anti-Vietnam War March on the Pentagon, won the National Book Award, the Pulitzer Prize and a Polk Award. He followed with OF A FIRE ON THE MOON (1971), a careful study of the Apollo 11 moon shot, and THE PRISONER OF SEX (1971), a response to the women’s liberation movement. The pace of his writing slowed in the mid-seventies as he worked on his novel set in the Egypt of three thousand years ago, ANCIENT EVENINGS, which appeared after a decade of work in 1983. He won a second Pulitzer for his critically acclaimed 1979 best-seller, THE EXECUTIONER’S SONG, a 1,000-page “true life novel” which chronicled the life and death of Utah murderer Gary Gilmore. In the nineties Mailer published the best-selling HARLOT’S GHOST, the first part of a CIA novel, nonfiction narratives on Pablo Picasso and Lee Harvey Oswald, and THE GOSPEL ACCORDING TO THE SON, a first-person retelling of the four gospels. He closed the decade out with a massive retrospective of his entire career, THE TIME OF OUR TIME (1998). Perhaps he best summed up his protean abilities when he said in ADVERTISEMENTS FOR MYSELF, “I become an actor, a quick-change artist, as if I can trap the Prince of Truth in the act of switching a style.” He is now at work on another long narrative, the subject of which is secret. 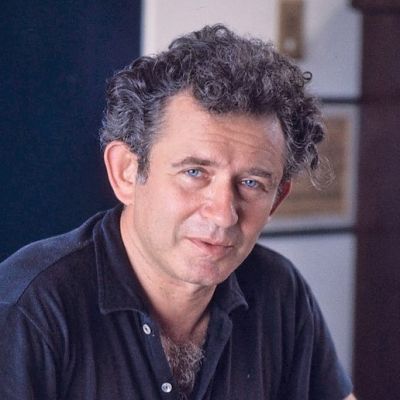 The Source: The Story of the Beats and the Beat Generation
Buckminster Fuller: Thinking out Loud
Dashiell Hammett: Detective, Writer
Louisa May Alcott: The Woman Behind 'Little Women'
Ralph Ellison: An American Journey
Tennessee Williams: Orpheus of the American Stage