Rob Reiner reads early reviews of “All in the Family” and talks about the series’ 8-season run. 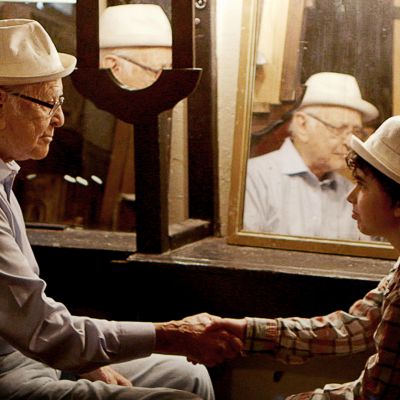 The headline is ''All in the Family' introduces the world to foul-mouthed Archie Bunker.

CBS rolled the dice last night with a new situation comedy, 'All in the Family,' which will either be the biggest hit of the season or the biggest bomb.'

So there you go - that's what it says.

We did eight seasons.

You know, you're right, Archie.

You're right - the British are a bunch of pansies.

And the Japanese are a race of midgets, the Irish are boozers, the Mexicans are bandits.

And you polacks are meat heads.