In 1959, Rod Serling, a New Yorker turned Hollywood screenwriter, was the brooding type: a man that could not be satisfied. It was in his own darkness — of having achieved acclaim as well as fame, only to have TV sponsors and executives pull it all out from under him — that he dreamed up The Twilight Zone.

See and hear Serling in an interview with Mike Wallace just before the The Twilight Zone‘s first broadcast. 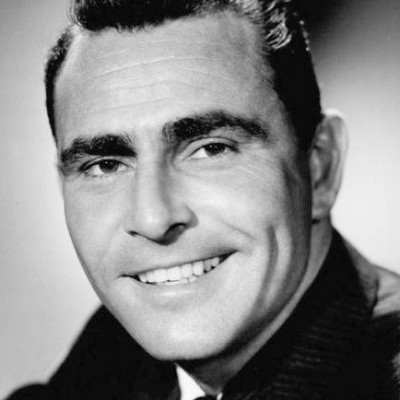 Samuel Goldwyn: Samuel Goldwyn
Clint Eastwood: Out of The Shadows
Rita Moreno: Just a Girl Who Decided to Go For It
Waldo Salt: A Screenwriter's Journey
Preston Sturges: The Rise and Fall of an American Dreamer
Bombshell: The Hedy Lamarr Story