Writer Lou Marrelli recounts six of the musical icons who inspired the “King of Rock ‘n’ Roll” across genres. 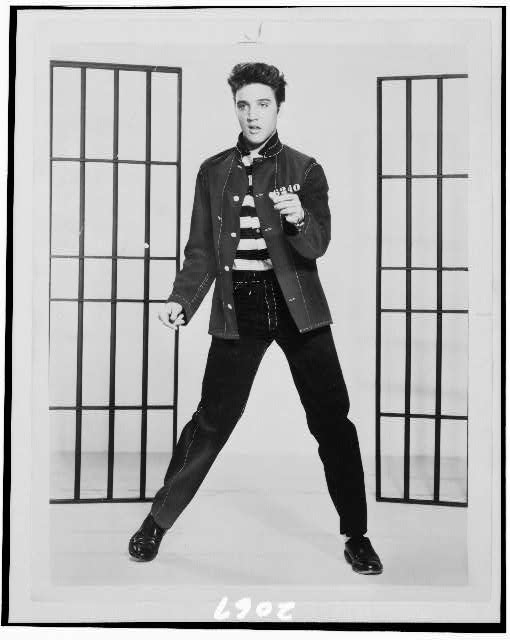 A famous rock musician from the city of Liverpool was once quoted, “Before Elvis, there was nothing.”

It was John Lennon, and though his comment was likely tongue-in-cheek, there was certainly a lot “before Elvis.” Presley may have worn the crown as a pioneer of rock ‘n’ roll, but its creation is far more nuanced. His success was a synthesis of multiple musical styles and influences—dating well before his appearance on the rock ‘n’ roll frontier.

Rock ‘n’ roll originated when the blues, gospel and country began merging into a new sound. Several key artists figure prominently in the formation of Presley’s sound and style, and he openly acknowledged their indelible imprint on his persona as “The King.”

Relegated to obscurity until very recently, Sister Rosetta Tharpe is about as far back as one can go to trace the roots of rock ‘n’ roll. A gospel singer all her life, she was the first performer to generate a crossover hit with “Strange Things Happen Every Day,” which peaked at No. 2 on Billboard’s “race record” charts in 1945 (today’s R&B chart). Wielding an electric guitar, her fluent fingers could strum and pick like any modern day rock star.

“She had a major impact on artists like Elvis Presley,” said Gayle Wald, a professor and Tharpe biographer. “When you see Elvis Presley singing songs early in his career, I think you [should] imagine, he is channeling Rosetta Tharpe. It’s not an image that I think we’re used to thinking of in rock ‘n’ roll history. We don’t think about the Black woman behind the young white man.” 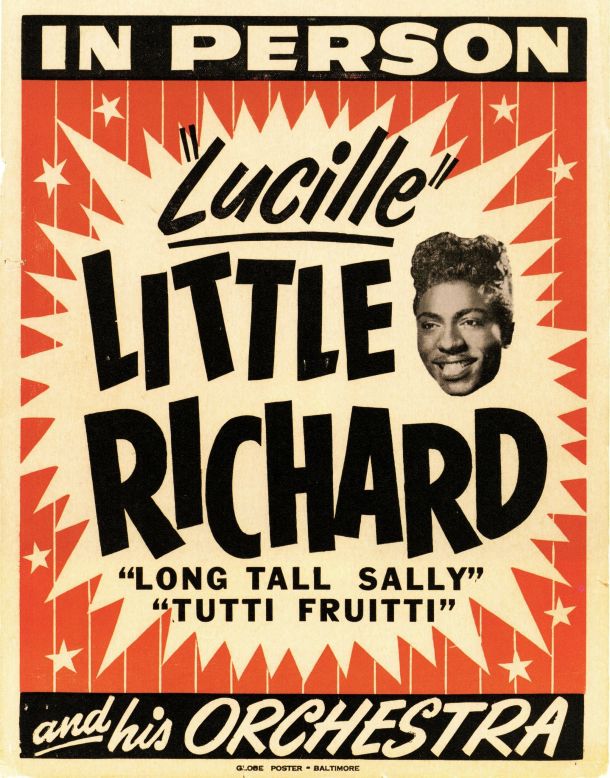 Like Presley, Little Richard also grew up in the deep south and remembered singing for change as a child. The first song he recalled singing, appropriately enough, was Tharpe’s “Strange Things Happen Every Day.” Like other Black artists of his time, Little Richard was perceived as an affront to wholesome values because of his wild and salacious performances on stage. There was a visceral energy that certainly attracted young people of all races. Presley, in incorporating similar moves into his act, took that raw sensuousness and made it more palatable to an America still keenly divided by race.

B.B. King, the man who put a three-piece suit on the blues, made an effort to take the genre out of the juke joints, putting it on display on some of the most prestigious stages in music. It’s an image that belies his simple beginnings growing up poor in the Mississippi Delta, not far from Tupelo where Presley was raised under similar conditions. Growing up amidst the Black community in Tupelo, Presley would hear this music on the streets and pouring out of the clubs in his neighborhood. That cultural kinship between the two men would be apparent in the music they heard and pursued. Presley and King, who were both anointed in the sweat and the songs of southern rural life, would meet early in their careers and remain friends. 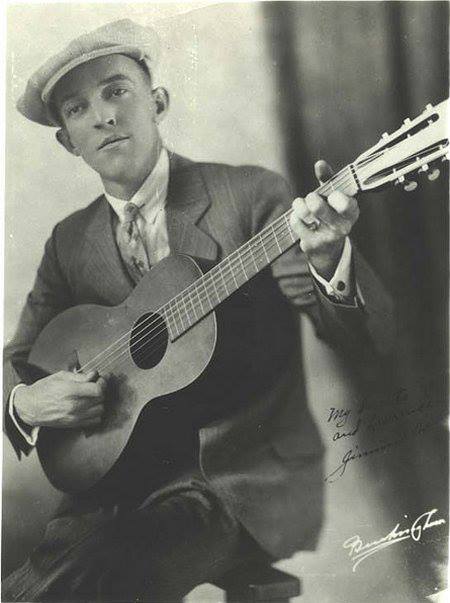 Jimmie Rodgers was cited as an early influence on both Presley and King. Rodgers, another white Mississippian who grew up among Black railroad workers, was also a font of inspiration for some blues singers in the mid-20th century, certainly B. B. King among them. Rodgers had a famous yodel that set him apart and earned him the moniker “the Father of Country Music,” and you can hear its echo in Presley’s vocal delivery.

In 1949, Fats Domino released what many consider the first rock ‘n’ roll record, “The Fat Man.“ The New Orleans-based pianist and singer/songwriter would go on to great success in the mid-50s and early 60s as one of the earliest practitioners in the evolution of rock ‘n’ roll music. From 1950 through to 1963, Domino would score 37 Top 40 hits, rivaling even the hit-making prowess of Presley himself. “The King” would go on to acknowledge just how formative a role Domino had in shaping the art form in 1957 when he told Jet magazine in an interview:

Presley and Domino would not cross paths in the early years of rock ‘n’ roll. It wasn’t until 1969 that they actually met in Las Vegas while Domino was performing at The Flamingo Hotel. Presley was returning to performing live after an almost decade-long career making movies and was in Las Vegas to promote his return to the stage. He invited Domino to the press conference and when one reporter referred to him as “The King of Rock ‘n’ Roll,” Elvis pulled the room’s focus to Fats Domino, insinuating that he was the true King.

“[Domino] was one of my influences from way back,” said Presley.

Of all the artists Presley was exposed to in his formative years, there is one performer rarely referenced who reached across a generation to inspire Presley’s work—Dean Martin. The swagger and casual delivery of his singing style was a clear influence on “the sexy, wobbly, almost hiccupping baritone vocal” that became Presley’s signature. In his early career, many of his arrangements for songs relied heavily on those of Martin. In 1955, Presley actually covered a Dean Martin song, “I Don’t Care If The Sun Don’t Shine,” which Martin recorded in 1950 and appeared in the 1953 film “Scared Stiff.”

Maybe because Dean Martin was his elder—there was an almost 18-year difference between them—Presley’s respect for the man was obvious. While appearing at the International Hotel in Las Vegas in January of 1970, Presley realized that Martin was in the audience and in homage to his idol, sang Martin’s hit song, “Everybody Loves Somebody.” It was not the first time Presley would acknowledge his admiration for the famous crooner. Martin’s daughter, Deana, quoted Presley as saying:

The Elvis Presley legacy is a complicated one. There are those who claim that he simply lifted an existing musical form from Black culture and made it popular because the songs were more acceptable emanating from a white man’s throat. But there are also Black artists who credit him with opening up many opportunities for them by exposing their music to the widest possible audience. Presley was always quick to credit those that made the music before him and often publicly rejected his moniker as “the King of Rock ‘n’ Roll.”

“I talked with Elvis about music early on, and I know one of the big things in his heart was this: Music is owned by the whole universe. It isn’t exclusive to the Black man or the white man or any other color. It’s shared in and by our souls.”—B.B. King17

Placido Domingo: A Musical Life
Genius Within: The Inner Life of Glenn Gould
Woody Guthrie: Ain't Got No Home
Patti Smith on Lou Reed and rock and roll
Bob Dylan: No Direction Home
Quincy Jones: In the Pocket