Every animal has a story...and so does the staff at the San Diego Zoo. 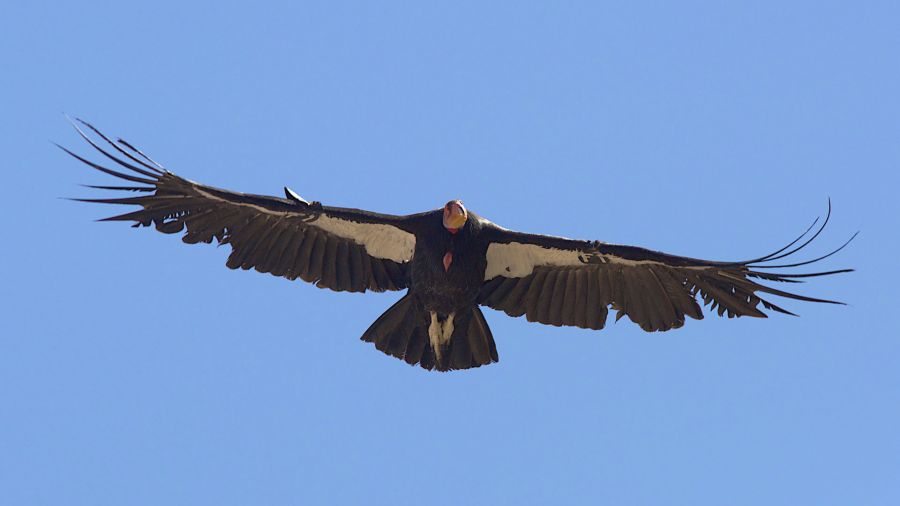 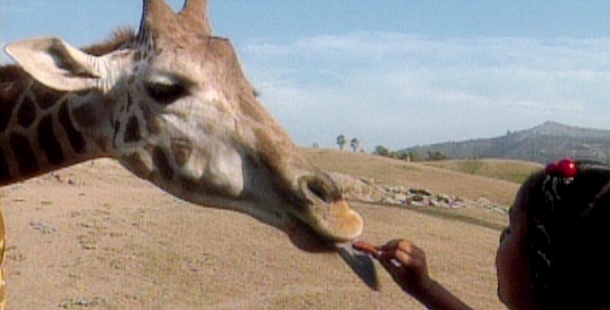 NATURE takes you an a whirlwind tour of the animal kingdom as we explore the World-Famous San Diego Zoo and Animal Park.

Every animal has a story…and so does the staff at the San Diego Zoo. NATURE’s presentation of Animal Attractions: Amazing Tales from the San Diego Zoo invites you to look through the eyes of those who work behind the scenes, making sure every animal is properly cared and provided for.

From tiny Imani, a prematurely born and desperately ill gorilla baby, to fiercely independent and aggressive Nola, a 25-year-old northern white rhinoceros, the animals at the Zoo have all experienced the nurturing care of its deeply involved staff. Involved not only in the individual animals’ lives, but in ensuring the continued survival of the Earth’s most endangered species, such as the giant panda and the California condor. Whether it means finding out the secret to encouraging Bai Yun and Shi Shi (the only giant panda pair on the continent) to mate, or introducing dramatic procedures into the relationship between male and female white rhinos, those who keep the Zoo running are determined to keep these populations alive and healthy.

Get caught up in the drama of veterinary medicine at the Zoo, celebrate each triumph and mourn each loss, all against the backdrop of life in the practically wild.

Life at the Edge of the Sea
Magic of the Snowy Owl
Wisdom of the Wild
Forest of the Lynx
The Dolphin Defender
Dolphins: Spy in the Pod | Part 1