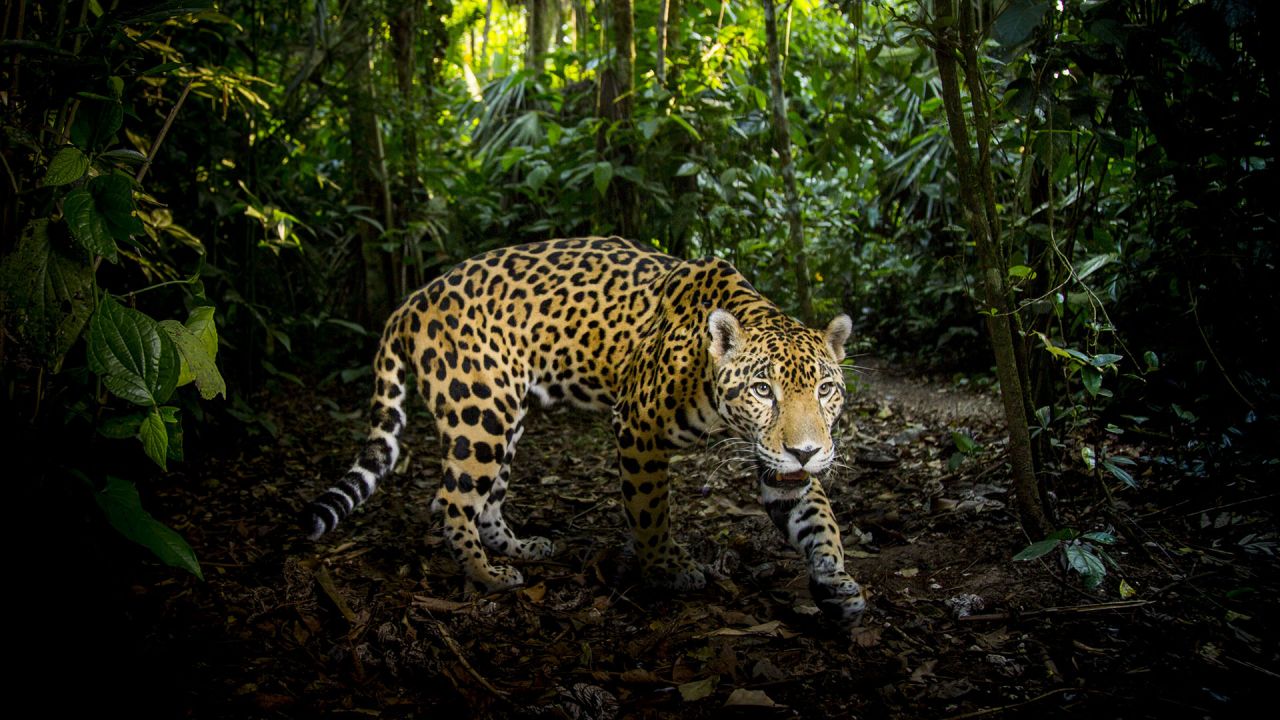 Picture Shows: A jaguar (Panthera onca), central America – the biggest cat in the Americas. For their size, they have the strongest bite of any cat. On the coast of Costa Rica, they leave the jungle to hunt turtles on a beach. © BBC/Paul Williams.

The National Academy of Television Arts & Sciences announced the nominees for the 40th annual News & Documentary Emmy Awards. PBS received the most nominations of any network with 47.

Of the 47, NATURE received three nominations:

Sex, Lies and Butterflies – a production of Terra Mater Factual Studios and Coneflower Productions in co-production with THIRTEEN PRODUCTIONS LLC for WNET – was also nominated for “Outstanding Nature Program.”