What’s new in the natural world? As usual, we’ve been rounding up the headlines. Here’s the latest Reads Round-Up: 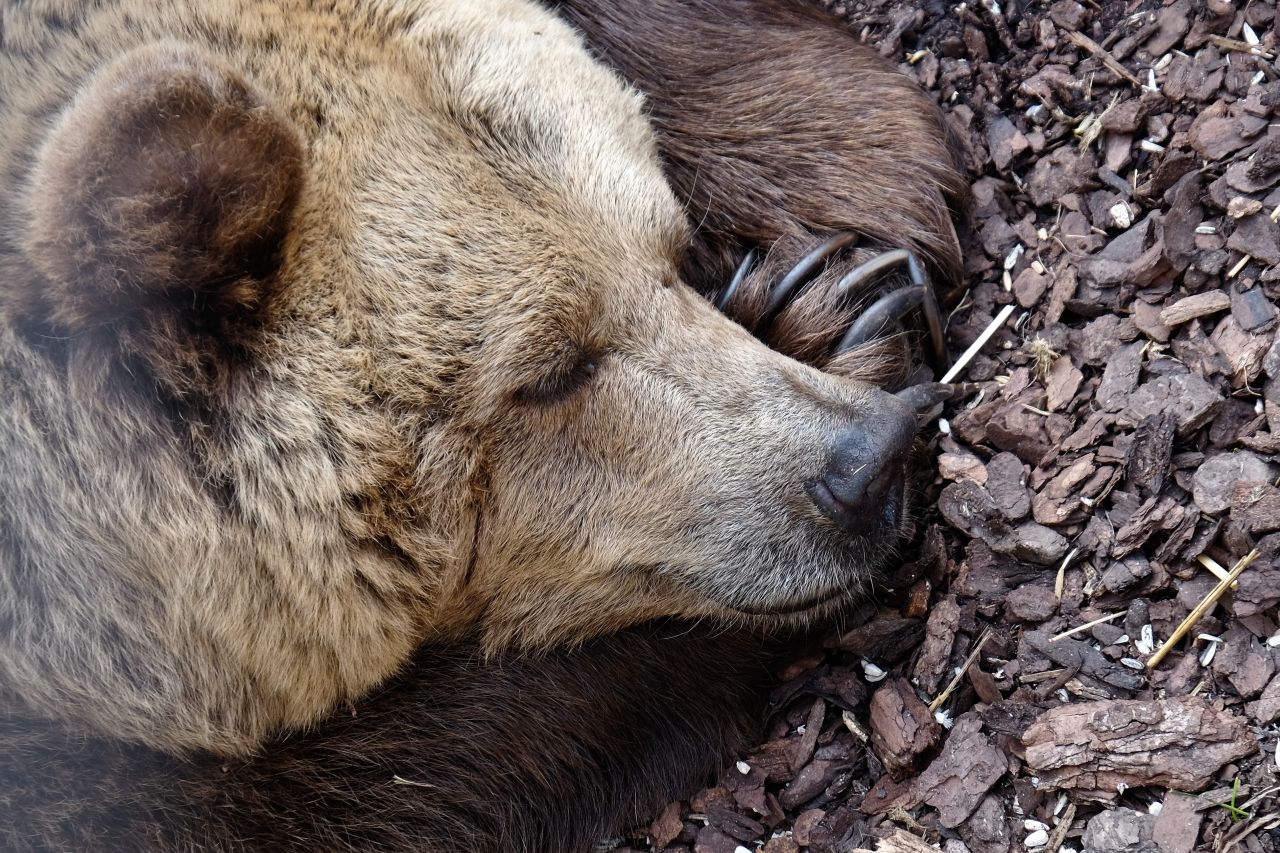 In a ruling hailed as historic for wildlife conservation in America, a US judge ordered that the world-famous grizzly bears living in and around Yellowstone National Park be returned to the endangered species list, and safe from hunting.

For more on the plight of Yellowstone grizzly bears and the history behind this conservation issue, check out our resources for The Good, the Bad and the Grizzly.

How can we help microplastics from seeping into the environment? A new study on the highly precise filtering system found in the mouths of manta rays may provide the answer.

A new study suggests that giraffe calves inherit the pattern of their spots from their mothers – And certain patterns point to higher chances of survival.

In case you missed it, yesterday marked the 36th anniversary of NATURE’s premiere on PBS. Take a quick jaunt with us down memory lane.

It’s a jungle out there – in the suburbs! A recent large-scale study concluded that more wild mammals live near humans than expected by using camera trap images from hundreds of citizen scientists in Washington, D.C., and Raleigh, North Carolina.

And finally, find out how termites are “overthrowing the patriarchy.”