You’ve heard that curiosity killed the cat, but it was actually superstition that did her in — particularly in Medieval Europe and early North American settlements. Understanding how cats became steeped in superstition requires some eye of newt, a dash of folklore, and a splash of old-time religion. 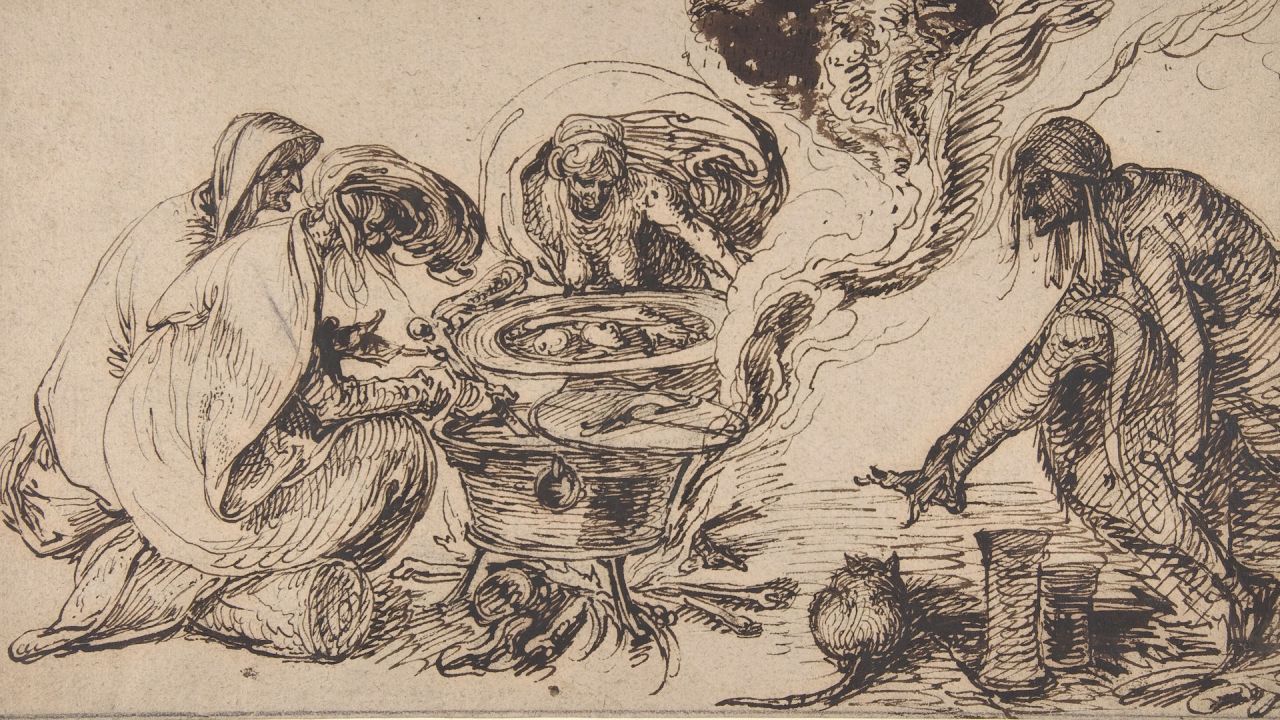 Cats originally were highly esteemed in ancient Egypt. (It was a capital offense to kill one!) According to The Domestic Cat: The Biology of its Behaviour, Egyptians kept cats as pets, and, when a family cat died, mourners shaved their eyebrows as a “mark of respect.” Such reverence for cats was no coincidence. With a woman’s body and a cat’s head, the Egyptian goddess Bastet was a positive symbol of female sexuality, fertility, and motherhood.

But jump to Medieval Europe and you’ll find cats didn’t fare nearly as well. Authors of The Domestic Cat cite the “gradual extinction of the pagan gods and goddesses, and the rise and spread of Christianity” as having shaped the public’s view of cats into something sinister. (Itself likely rooted in pagan tradition, Halloween was also thought to have been co-opted by Christianity.) Through this new framework, cats became “malevolent demons, agents of the Devil, and the traitorous companions of witches and necromancers.”

In the 1903 classic The Book of the Cat, Frances Simpson writes, “It was believed that the Devil borrowed the coat of a black cat when he wished to torment his victims.” The result? Black cats were frequently chased, tortured, and burned alive—especially during religious festivals and feasts.

Cats’ blood was frequently used in sundry spells and cures, and cats were often either characterized as witches’ familiars or witches who had taken a cat’s form. As such, “witches” and their cats were typically punished together. Recorded in Richard Kieckhefer’s European Witch Trials, there are countless records like this one: “1420 or 1423 Rome woman burned by inquisitor for changing self into form of cat and killing children with Devil’s aid.”

And, Simpson notes, “After a famous French trial in the 17th Century, a woman condemned as a murderess was hung in an iron cage over a slow fire and 14 poor, unoffending cats were made to share the same fate.”

But Author Harrison Weir blamed static electricity for the cat’s historical bad luck. In Our Cats and All About Them, he writes, “A very remarkable peculiarity of the domestic cat. . . is the extraordinary property which its fur possesses of yielding electric sparks when hand-rubbed or by other friction, the black in a larger degree than any other colour, even the rapid motion of a fast retreating cat through rough, tangled underwood having been known to, produce a luminous effect. In frosty weather it is the more noticeable, the coldness of the weather apparently giving intensity and brilliancy, which to the ignorant would certainly be attributed to the interference of the spiritual or superhuman.”

Couple that with the nocturnal creature’s “glowing,” light-reflective eyes? Now you’ve got even more of the stuff of superstition.