Today marks the 36th anniversary of NATURE’s premiere on PBS, and as such, we wanted to take a little look back. 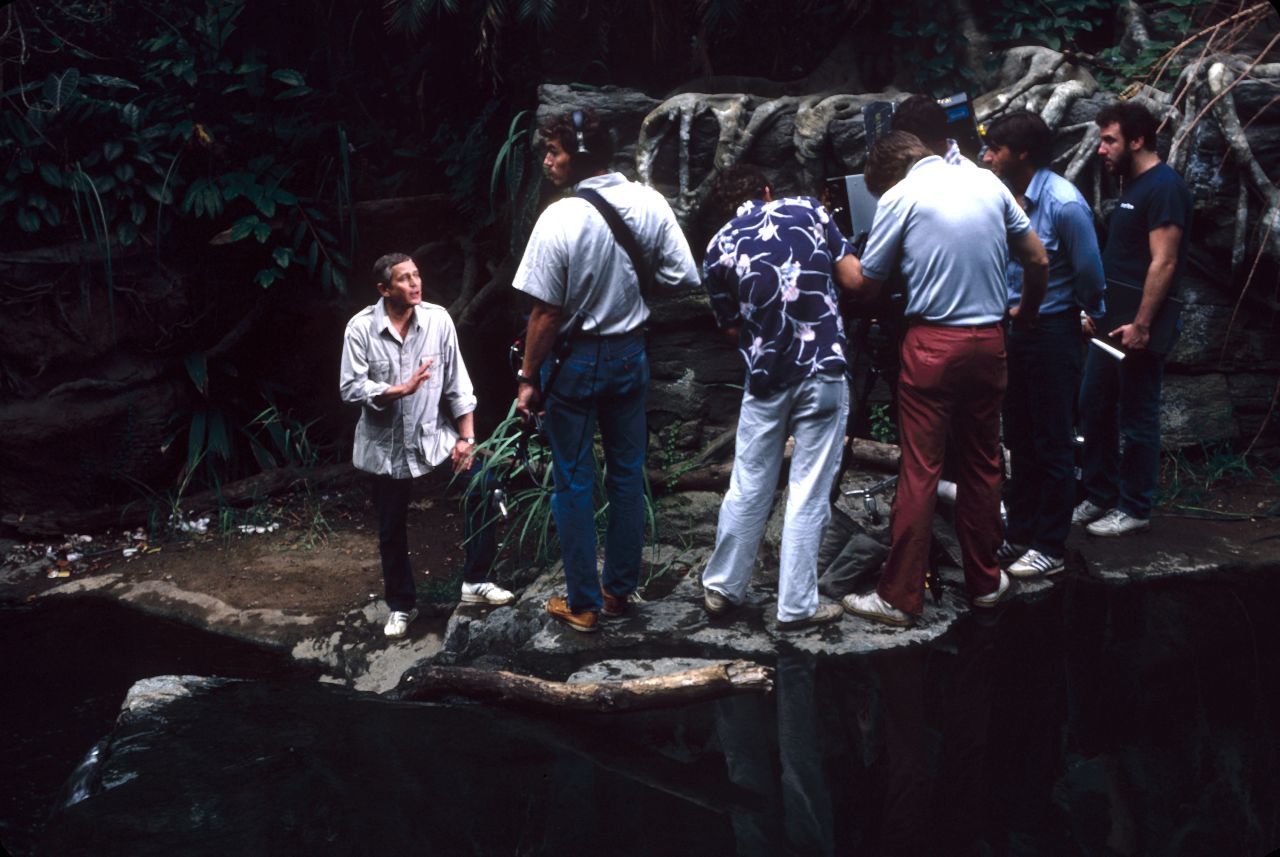 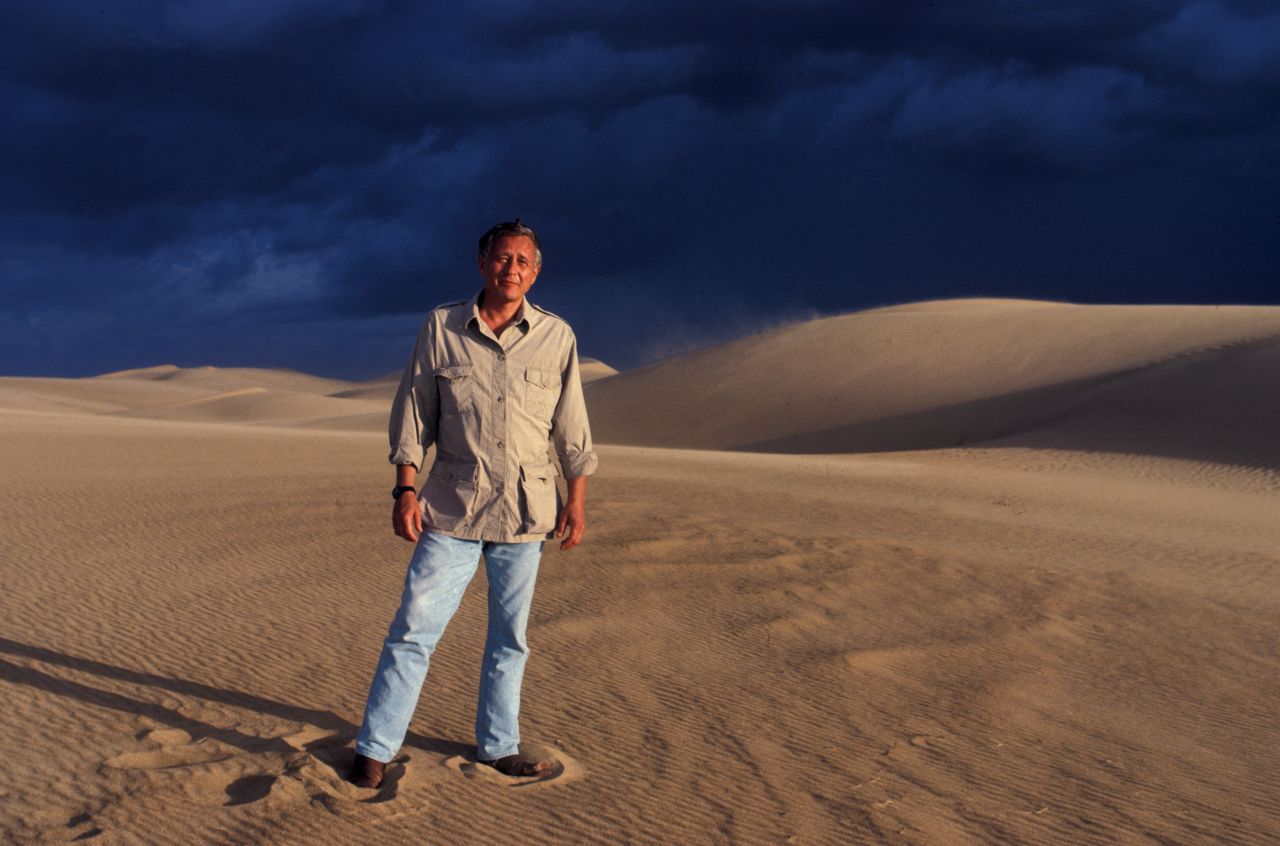 The ‘NATURE’ story began with journalist and broadcaster George Page, who created the wildlife and natural history strand in 1982. In what began as a three-part series called The Flight of the Condor, Page saw an opportunity to create something bigger – a full series of nature documentaries for public television. What transpired has become a staple in the PBS lineup of programming, as NATURE has endured, grown and continued to serve the public with the highest caliber of documentaries that bring them closer to the natural world. Page was truly the heart of NATURE, and introduced and narrated every episode until his retirement in 1998. 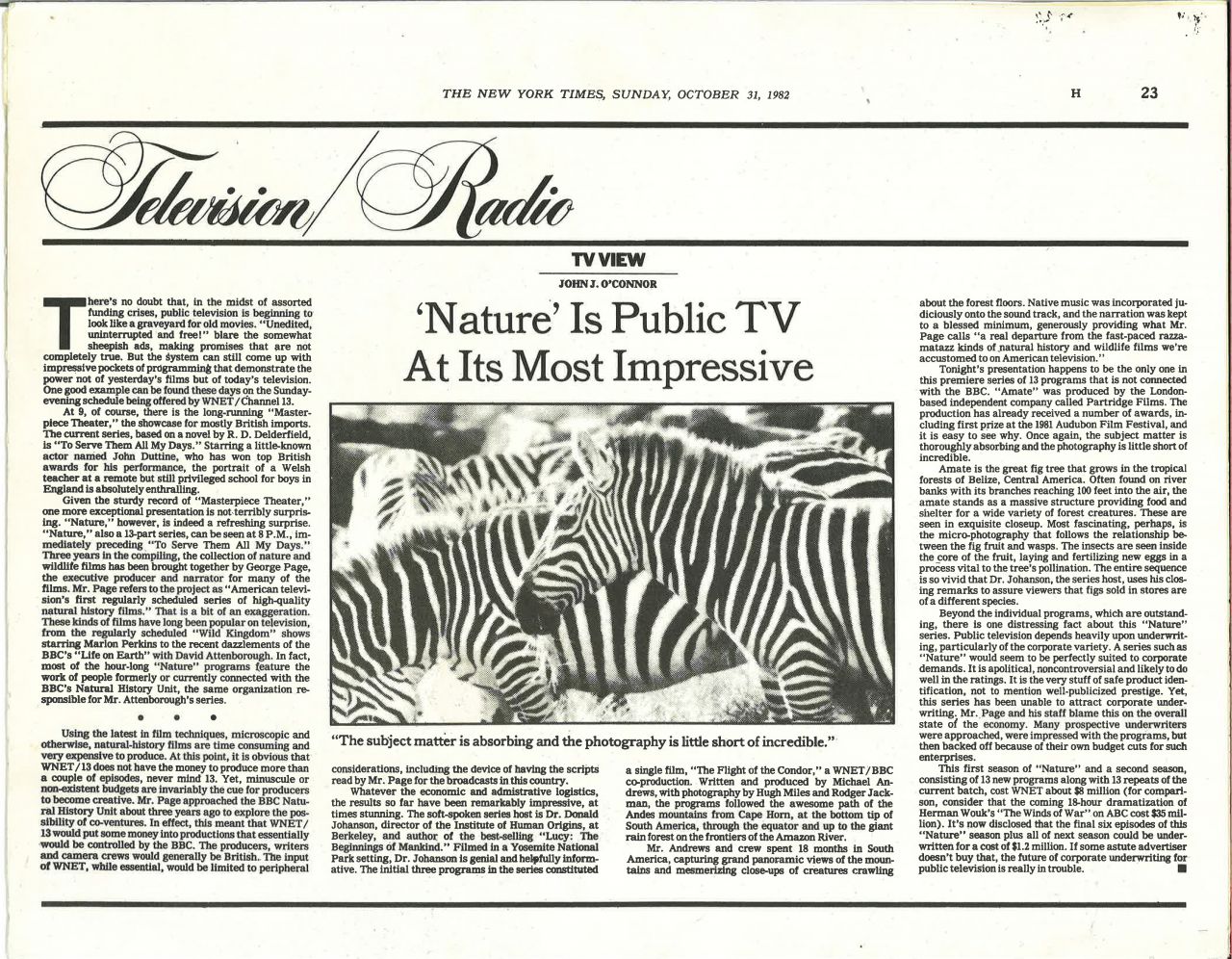 From the start, NATURE was well received by viewers and critics alike. Above is a copy of the original New York Times review after the premiere of The Flight of the Condor, which cited the program as “impressive,” and “absorbing.”

We at NATURE are obviously very proud of the past 36 years of programming, but we are also incredibly grateful to you, our NATURE community. It’s viewers like you that allow us to continue George Page’s mission and bring the wonders of the natural world into your homes each week. Thank you for your support.

Here’s to many more years of NATURE!