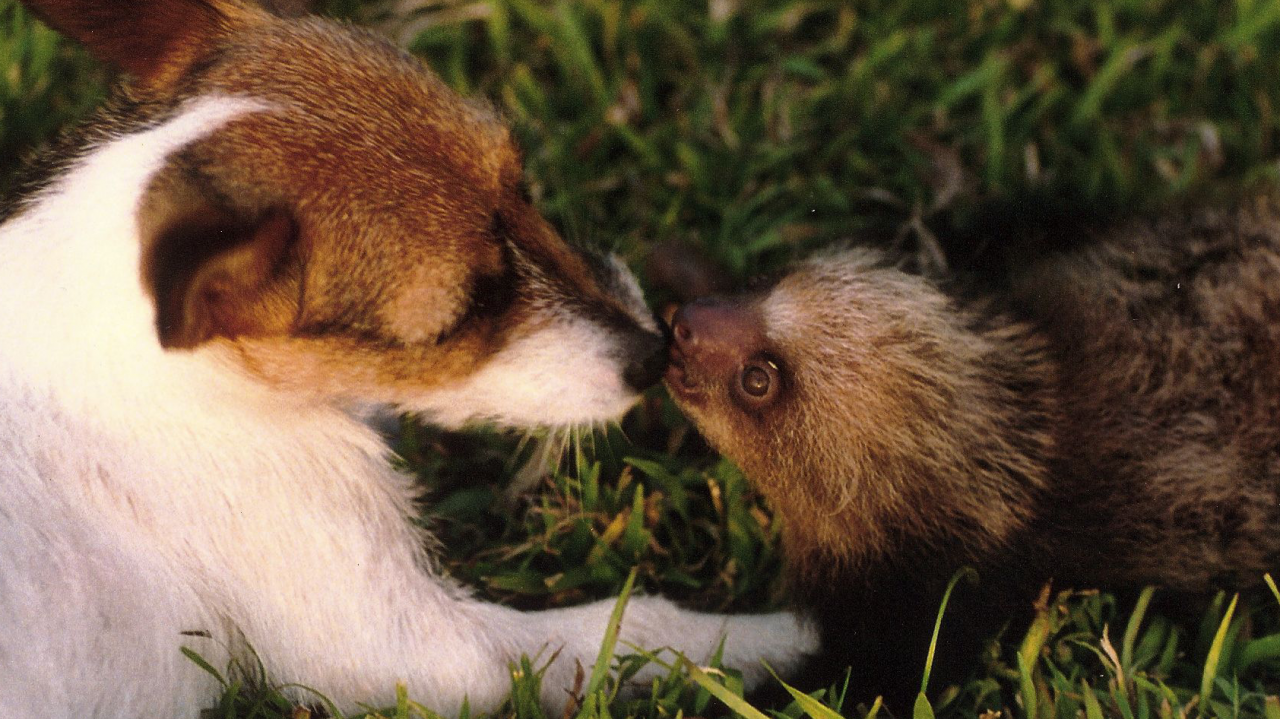 Sloths are fascinating creatures–from their Mona Lisa smiles to their lethargic lifestyle to their strange symbiotic relationship with moths. Which of the sloths in A Sloth Named Velcro was your favorite? Did you learn something new about sloths that you’d never even thought to ask? Was there an aspect of Ana Salceda’s story that tugged at your heart strings? Let us know in the comments below.