The World of Penguins

The breeding and feeding habits of rare species of penguins, from some that are colored blue to others that live in trees. 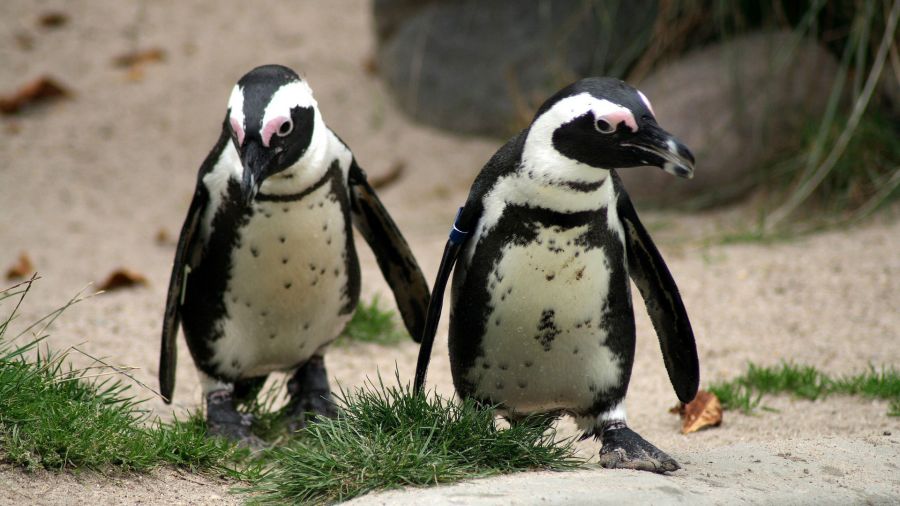 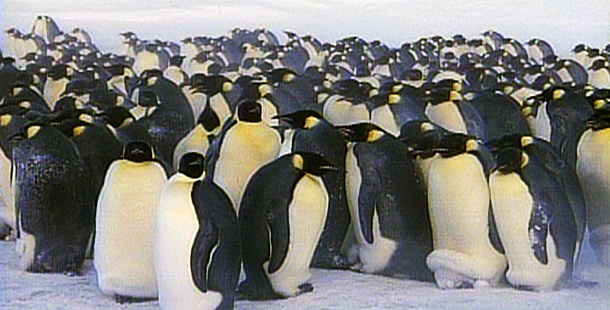 Meet those well-loved, well-dressed flightless birds in THE WORLD OF PENGUINS.

We all have an image of penguins gliding on ice at the South Pole — images that come from childhood. But contrary to popular belief penguins live beyond Antarctica, and can be found in New Zealand, southern Africa, and South America. While some species have adapted to life in regions that reach 100 degrees below zero others are comfortable in temperatures 100 degrees above. The classic tuxedoed penguins are found in Antarctica, along with the largest, the Emperor penguins, while Jackass penguins flourish in Namibia and South Africa and Humboldts live on a desert landscape near the coasts of Peru and Chile.

Though they are considered birds — they lay eggs and have feathers — penguins spend most of their lives at sea as fast and powerful predators — a stark contrast to the clumsy, waddling penguin on land. The penguin’s powerful flippers, gives them the ability to dive and hunt at ocean depths where no other bird can go.

No matter how awkward it is, every penguin must return to land. Each year penguins forsake the sea and struggle ashore to mate and lay eggs. Rockhopper penguins climb 90 foot cliffs to their nest; Adelies travel 3,000 perilous miles to breeding colonies.

Join NATURE and travel to “The World of Penguins” to discover the great variety of these aquatic birds.