NATURE's six-part series TRIUMPH OF LIFE presents the remarkable story of evolution and its survivors. 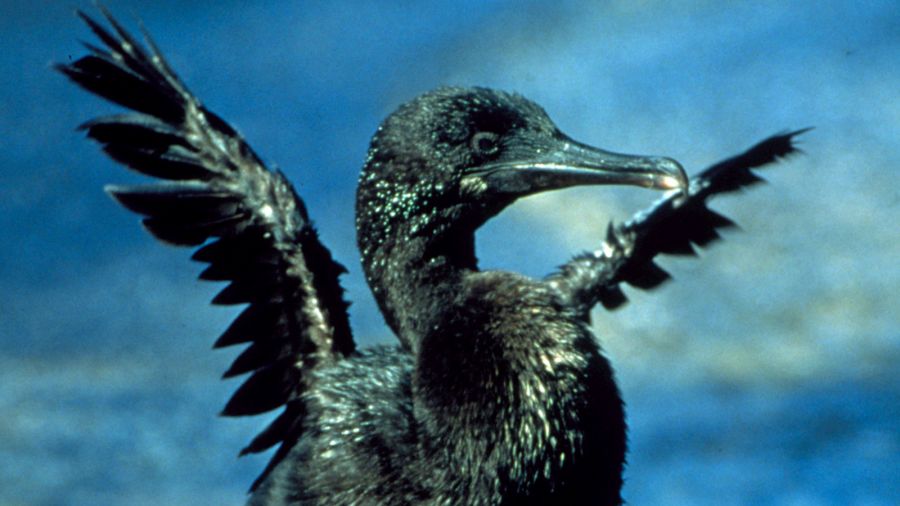 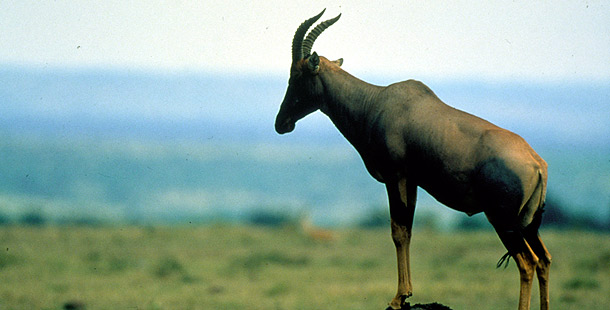 Overview
Despite overwhelming obstacles, life on Earth has evolved from the most humble of beginnings to a level of diversity that challenges human comprehension. The fittest have indeed survived — even in places where no living creatures could be thought to exist. NATURE’s six-part series TRIUMPH OF LIFE presents the remarkable story of evolution and its survivors.

In a stunning six-part miniseries narrated by stage and film actor Liev Schreiber, Thirteen/WNET New York’s NATURE series presents a compelling new vision of the epic forces that have shaped every aspect of existence on our planet, in TRIUMPH OF LIFE.

More than three years in the making, TRIUMPH OF LIFE combines dramatic storytelling with powerful, groundbreaking scientific ideas in a sweeping story about survival and the survivors — the winners, for the moment at least, in an eternal battle.

Life on this planet has fought a ceaseless battle for survival since it first appeared some four billion years ago.

Yet out of this eternal conflict has emerged the overwhelming richness and diversity we see around us. Exploring this paradox, TRIUMPH OF LIFE begins with a penetrating look at the process of evolution and the driving force behind it — genes.

Sex is the key to the immortality of genes, and any tactic necessary will be deployed in the cause of reproduction — even if it’s suicidal to the participant. This episode explores many of the most ingenious, complex, and dramatic methods that animals employ to ensure the continuation of their genetic line.

Since the dawn of life, an evolutionary arms race has imbued predator and prey with ever more sophisticated weaponry. Teeth and jaws are merely the low-tech side of the struggle. Bats have evolved sonar, and moths have devised a way to jam it; squid create smoke screens, caterpillars concoct poisons, and the race escalates from eon to eon.

It’s not always a dog-eat-dog world. The struggle to survive has spawned a remarkable array of cooperative relationships involving families, extended families, and even entire communities.

In this episode, viewers get a glimpse of the virtues and rewards of cooperation as a path to survival, as animals team up to hunt, dodge predators, and build homes.

The growing study of animal intelligence — from the use of tools by chimps to the apparent abilities of many species to communicate among themselves in ingenious ways — casts a vibrant new light on the evolution of the mind. The development of brain power, in fact, has been one of the most fascinating and successful innovations in the history of evolution.

Some 65 million years ago, the dinosaurs were wiped out when their gene machines failed to cope with the cataclysmic changes that followed a comet’s collision with Earth. But with extinction came new life, and surviving mammals evolved to seize the territory left vacant by the vanquished. The concluding episode explores the factors that make winners and losers in the game of life, and poses the question: who will triumph in the long run?

A Lemur's Tale
The Animal House
Murder in the Troop
Crash: A Tale of Two Species
Fox Tales
The Cheetah Orphans