Learn the surprising truths behind the monster myths on NATURE's WHITE SHARK/RED TRIANGLE. 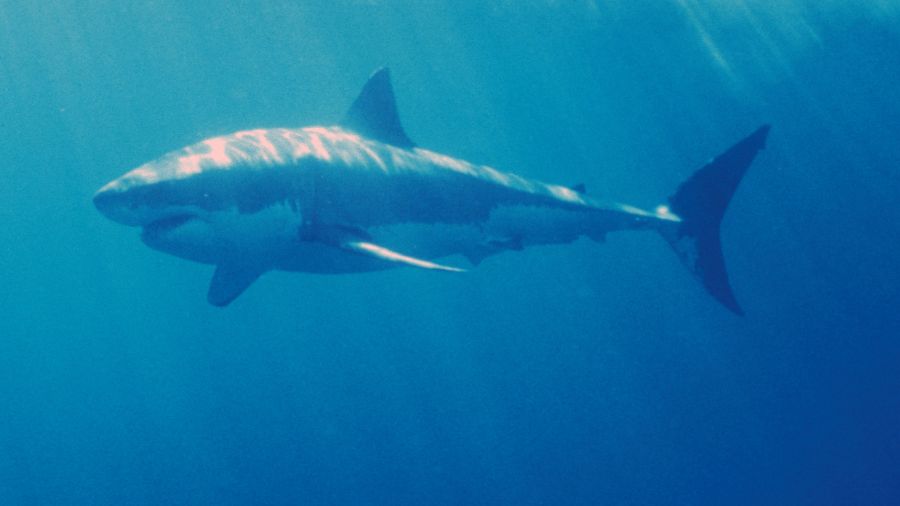 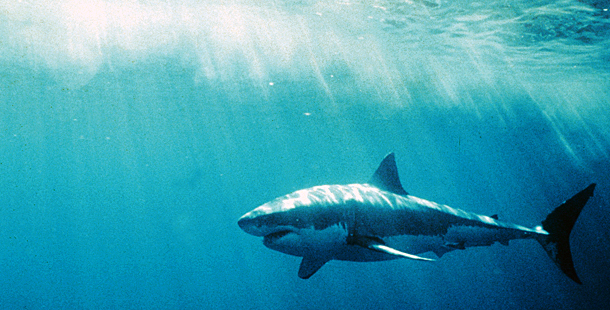 Learn the surprising truths behind the monster myths on NATURE’s WHITE SHARK/RED TRIANGLE.

Each year, in the late summer, a region known as the Red Triangle bustles with marine mammal activity. Lying between San Francisco and Monterey, the Red Triangle includes beaches where elephant seals go to molt, and offshore sites where great whites feed on unwary prey. When not prowling the Red Triangle, great white sharks search the kelp forest for sea lions, or roam the open ocean. Their migration is predictable. Each year they turn up at the same place at the same time, occasionally crossing paths with humans who still swim and surf in these dangerous waters.

Experts have spent decades studying these legendary killing machines of the seas and the animals that make up their food chain, including elephant seals, killer whales, sea otters, and sea lions. Their research reveals several surprising facts. Great whites are not always solitary hunters, they occasionally hunt and feed together. Once thought a coastal species, great whites do swim in the mid-Pacific, at depths matching those of female seals. Sea otters were previously considered immune to attacks by great whites. In fact, they are often their victims.

NATURE challenges you to join this exploration of the infamous WHITE SHARK/RED TRIANGLE.