Ann Curry talks about what to expect from Season 2.

We’ll Meet Again is a documentary series reported and executive produced by Ann Curry. Each episode introduces us to two people who were affected by momentous events in American history. We follow them on a journey of detection as they look for a long-lost friend, family member or significant stranger.

The series explores significant historic events that have shaped America and its citizens - not from the point of view of world leaders - but thought the eyes of ordinary people who experienced them directly. Season 1 world events featured include World War II, the Vietnam War, the 1960s Civil Rights Movement and the attacks on Sept. 11, 2001.

During the original broadcast of Season 1, viewers were invited to share thier personal stories on this page. Two of these submissions were featured in Season 2. 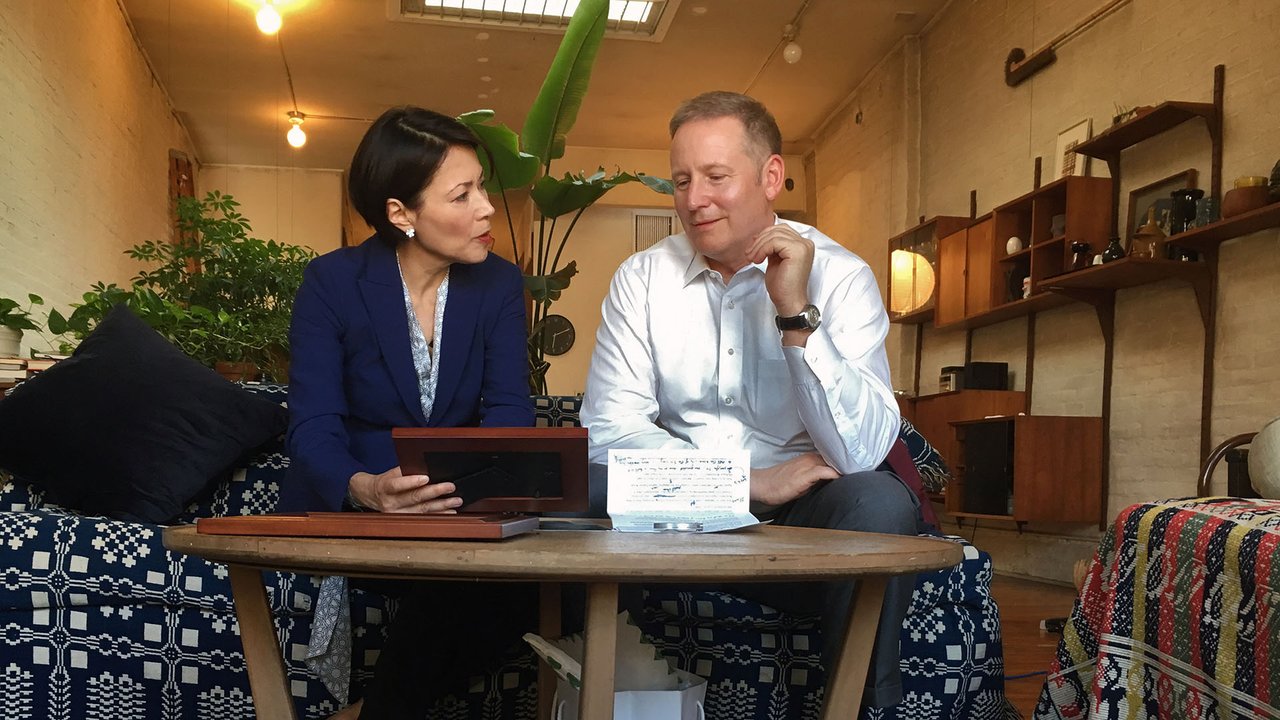 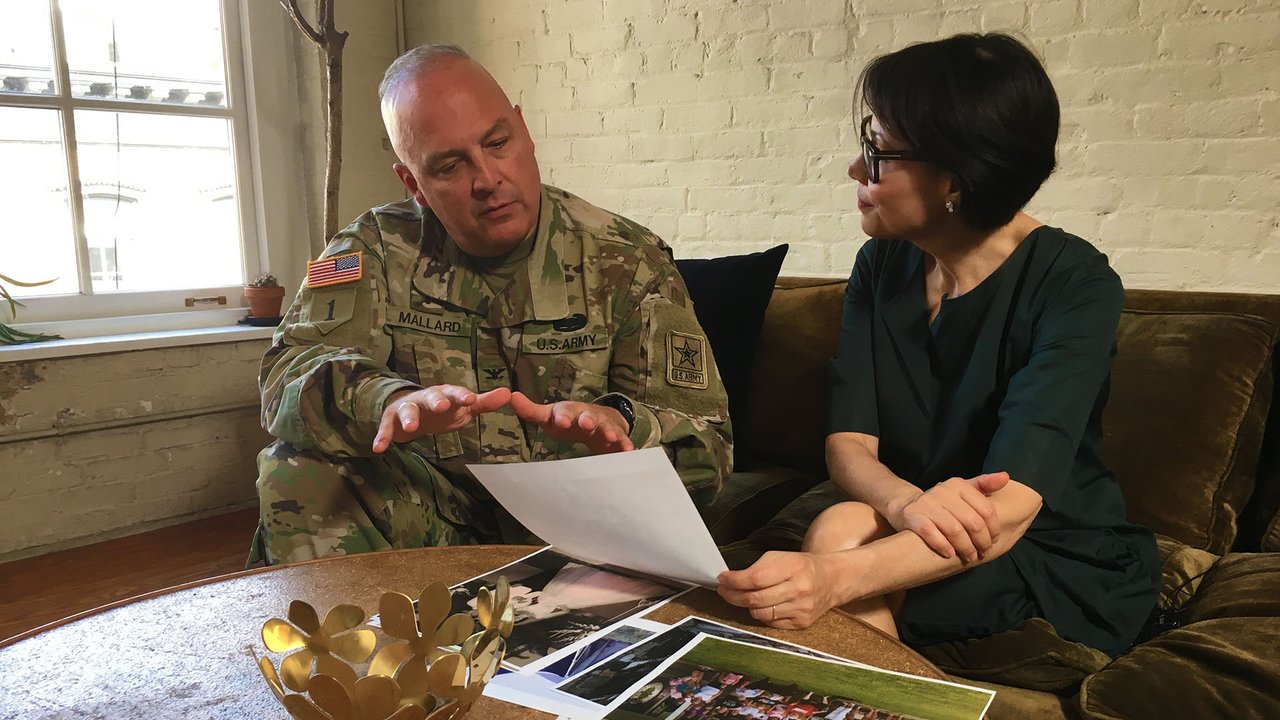 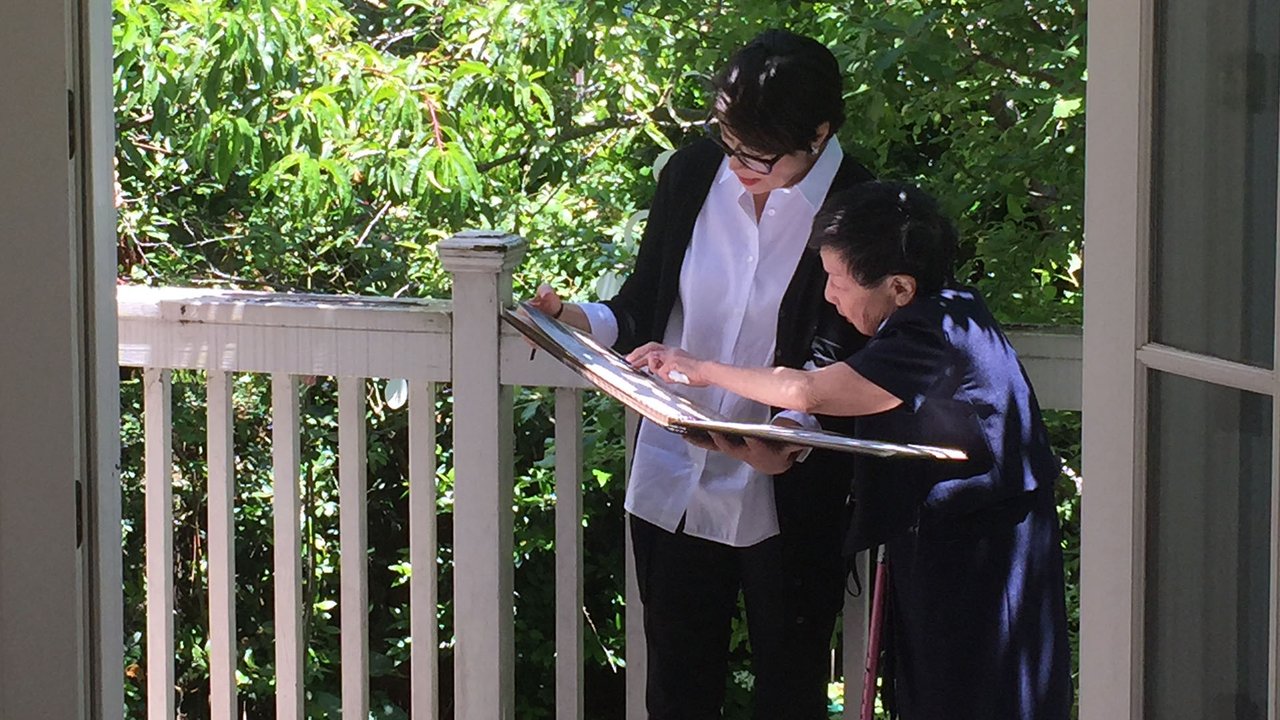 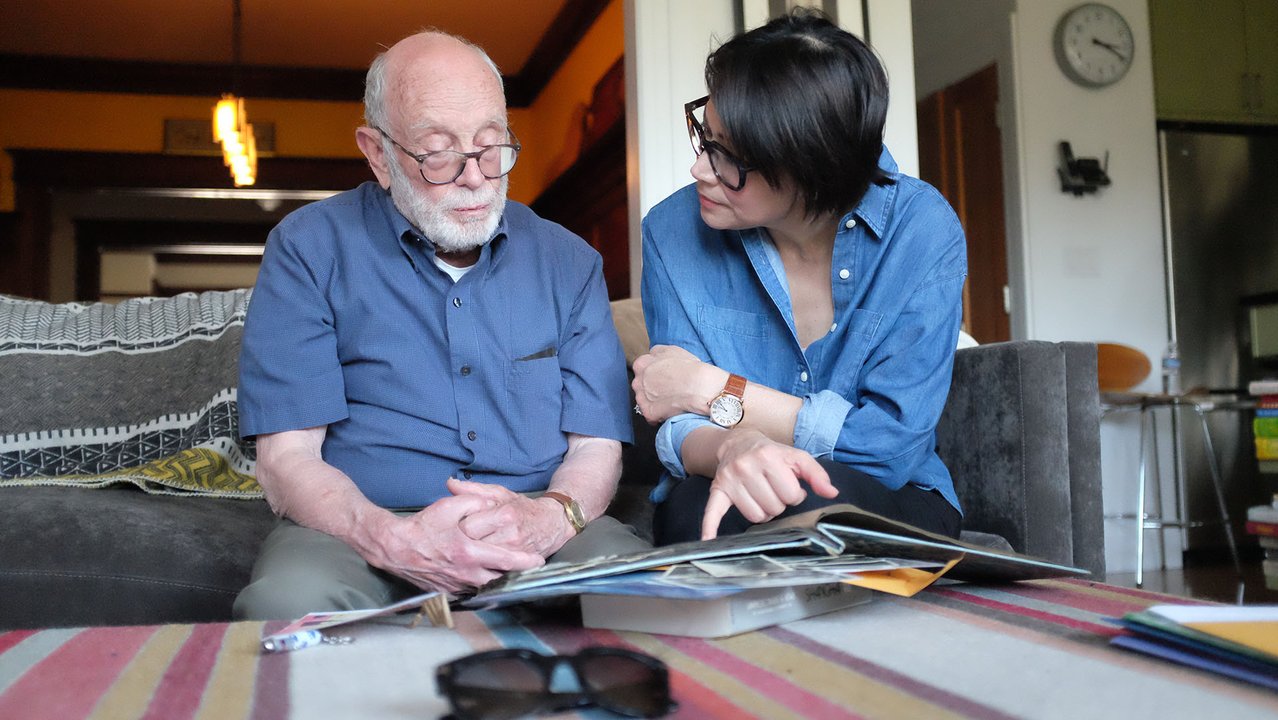 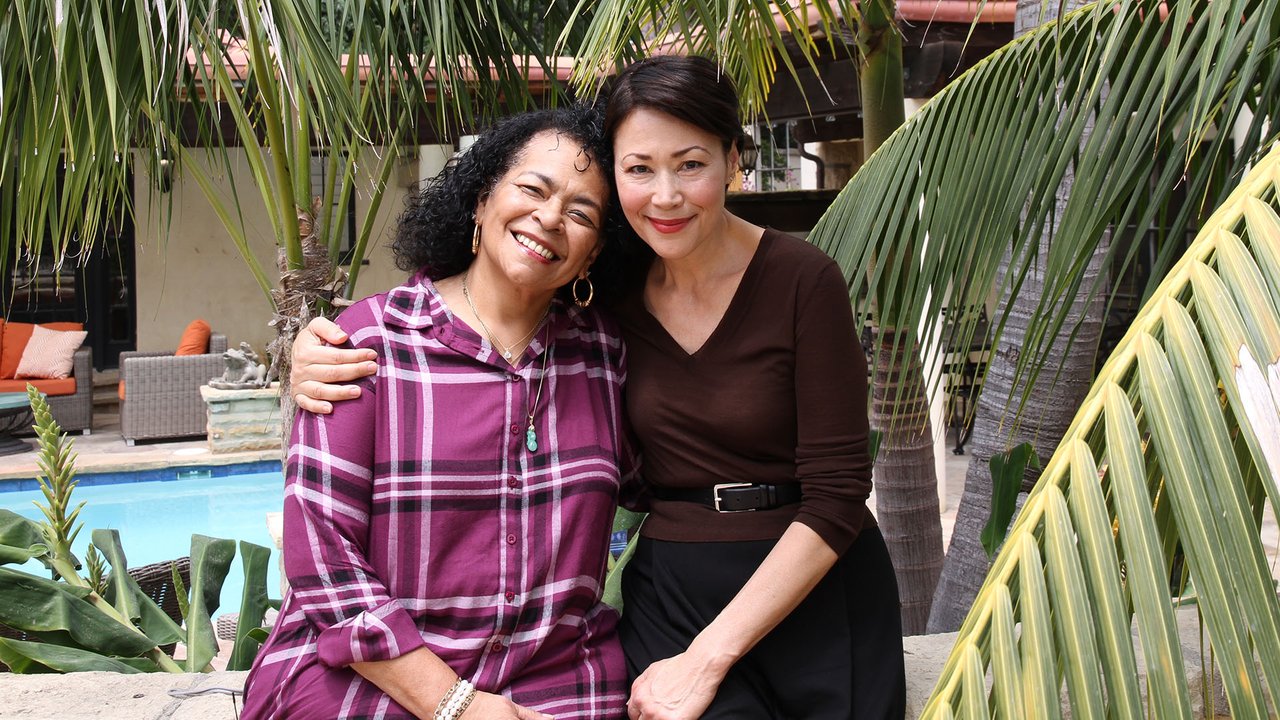 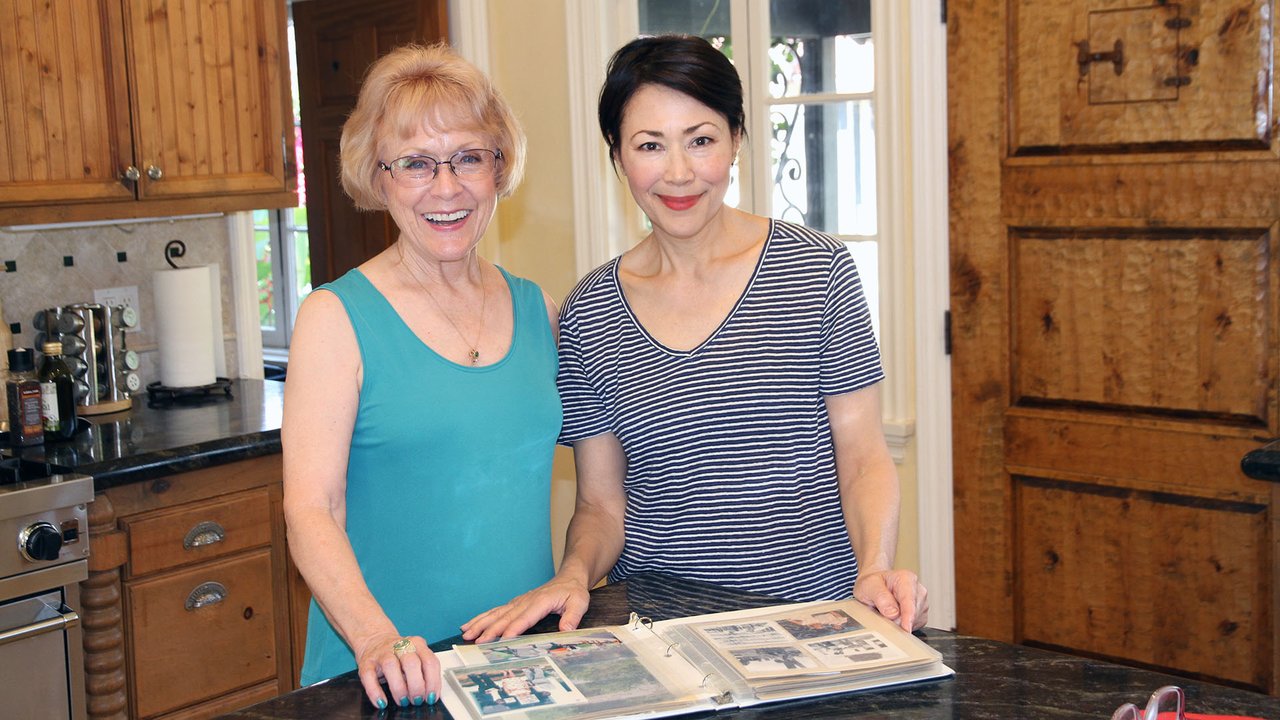 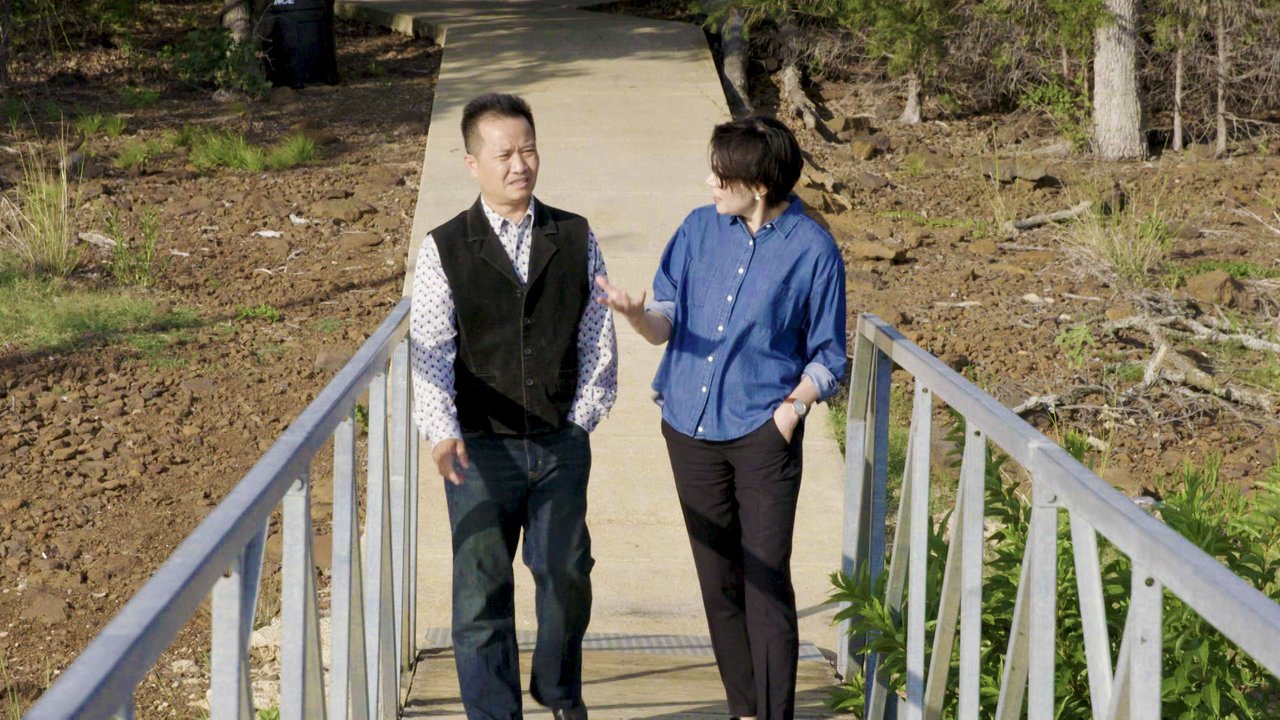 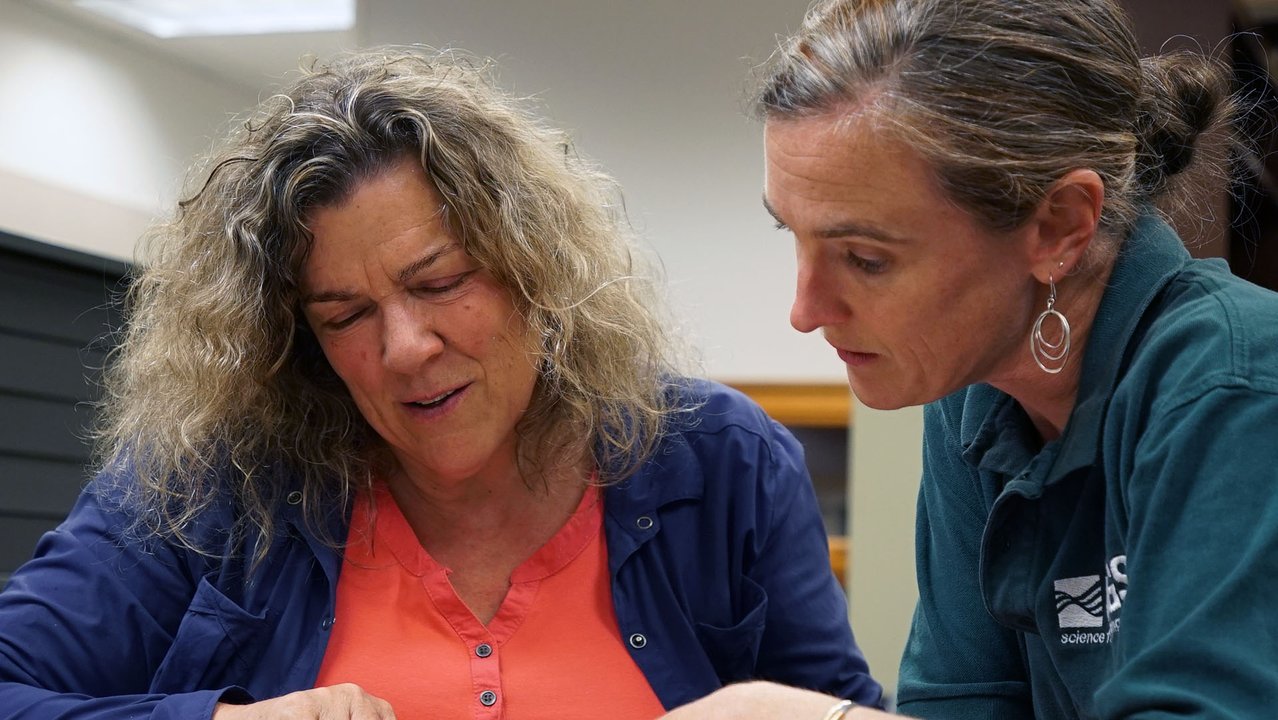 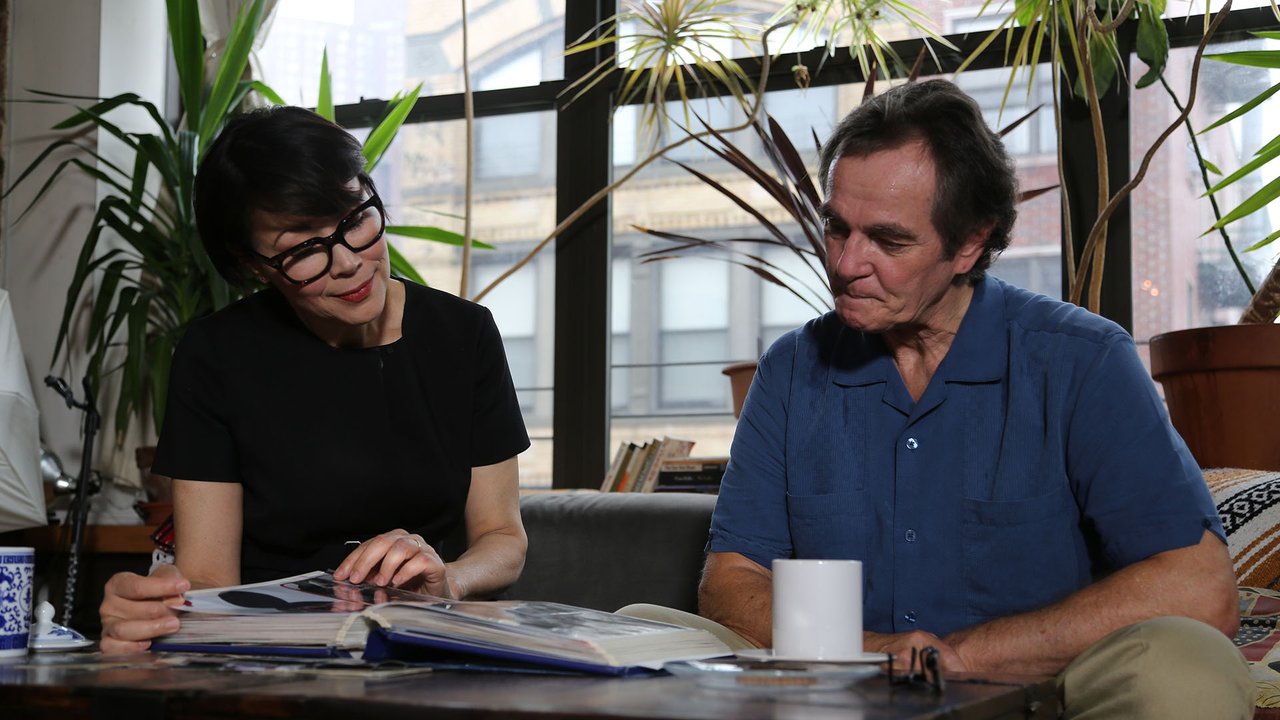 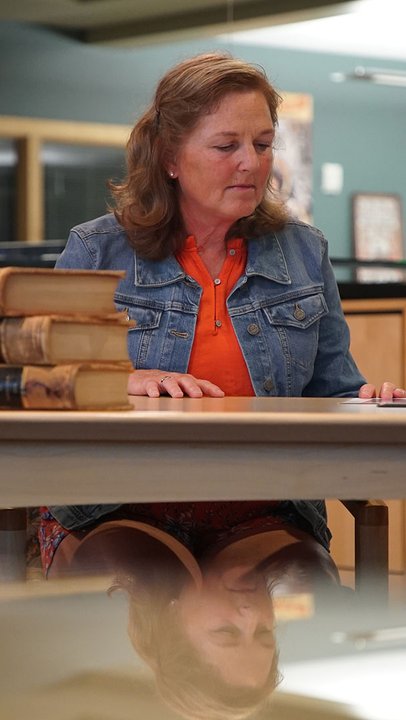 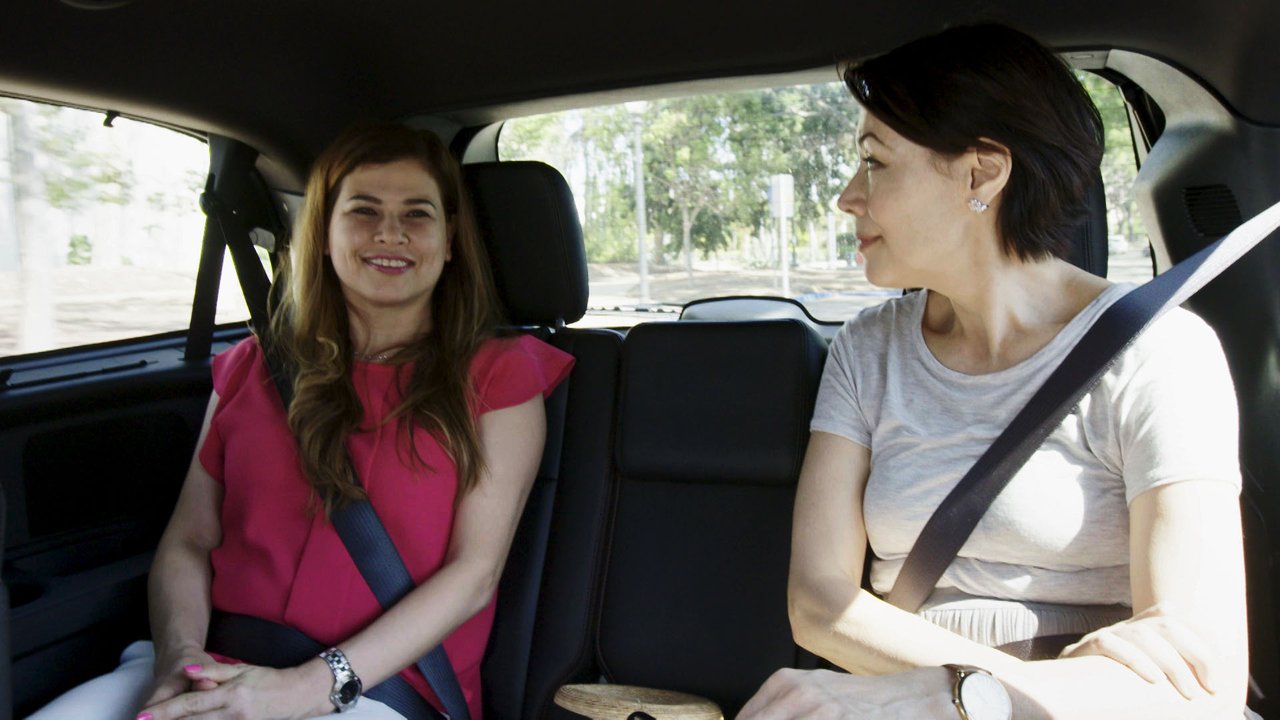 Ann Curry is an award-winning journalist and photojournalist.

Explore each episode for photos, timelines and biographies of the show participants.

The Moment We Met