Join Ann Curry for dramatic reunions between people separated in the aftermath of the Vietnam war. Tina, born in Vietnam, searches for her American father, while Nam hopes to find the ‘Texas Cowboy’ who inspired him as a young boy to come to America.

Join Ann Curry for the dramatic reunions between people separated after the Vietnam War.

The war in Vietnam raged for nearly two decades but the aftermath was just as devastating. When the US pulled out, millions of people’s lives were again turned upside down. Not least two small children, oblivious of the upheaval they were about to face. 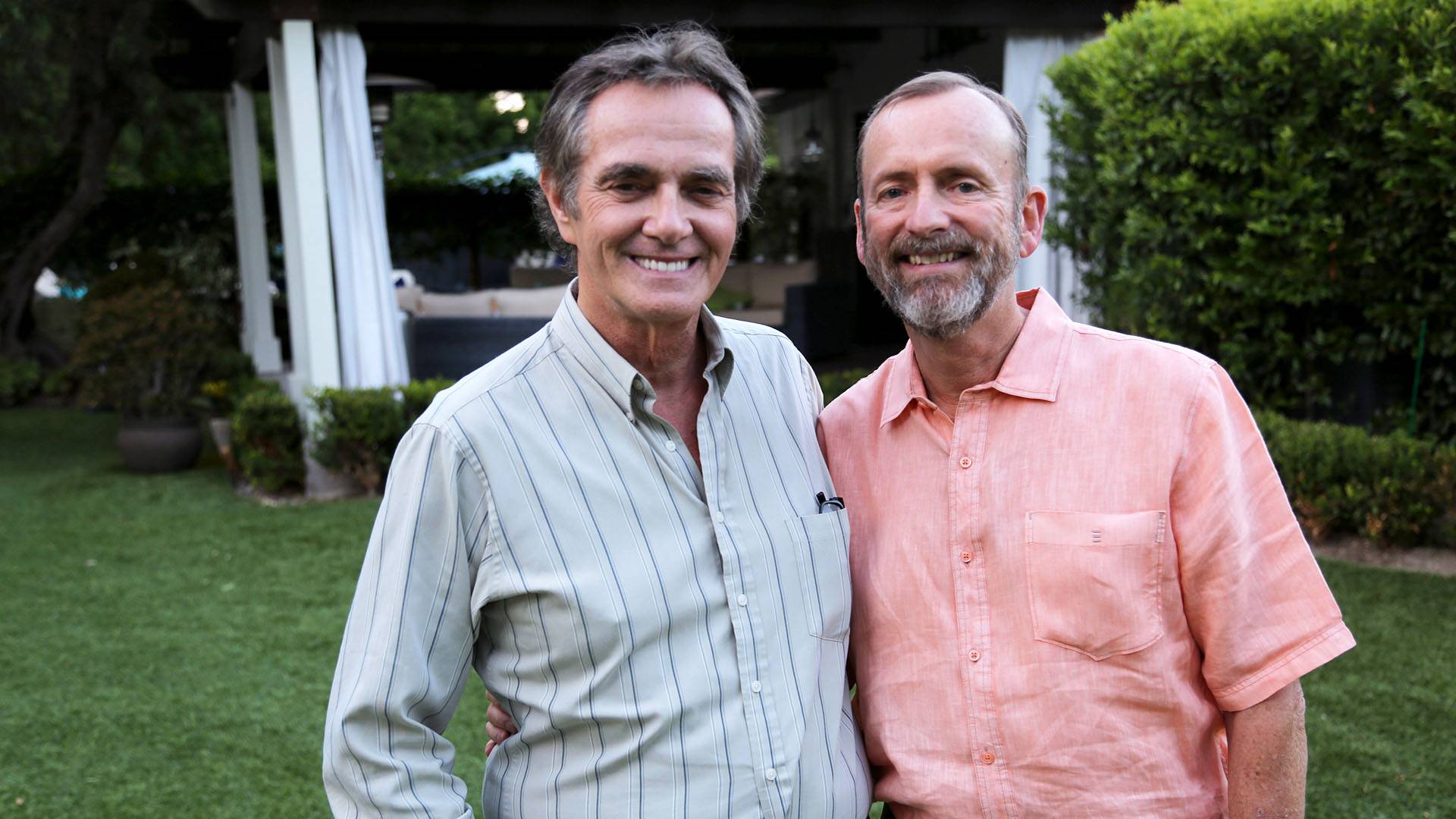 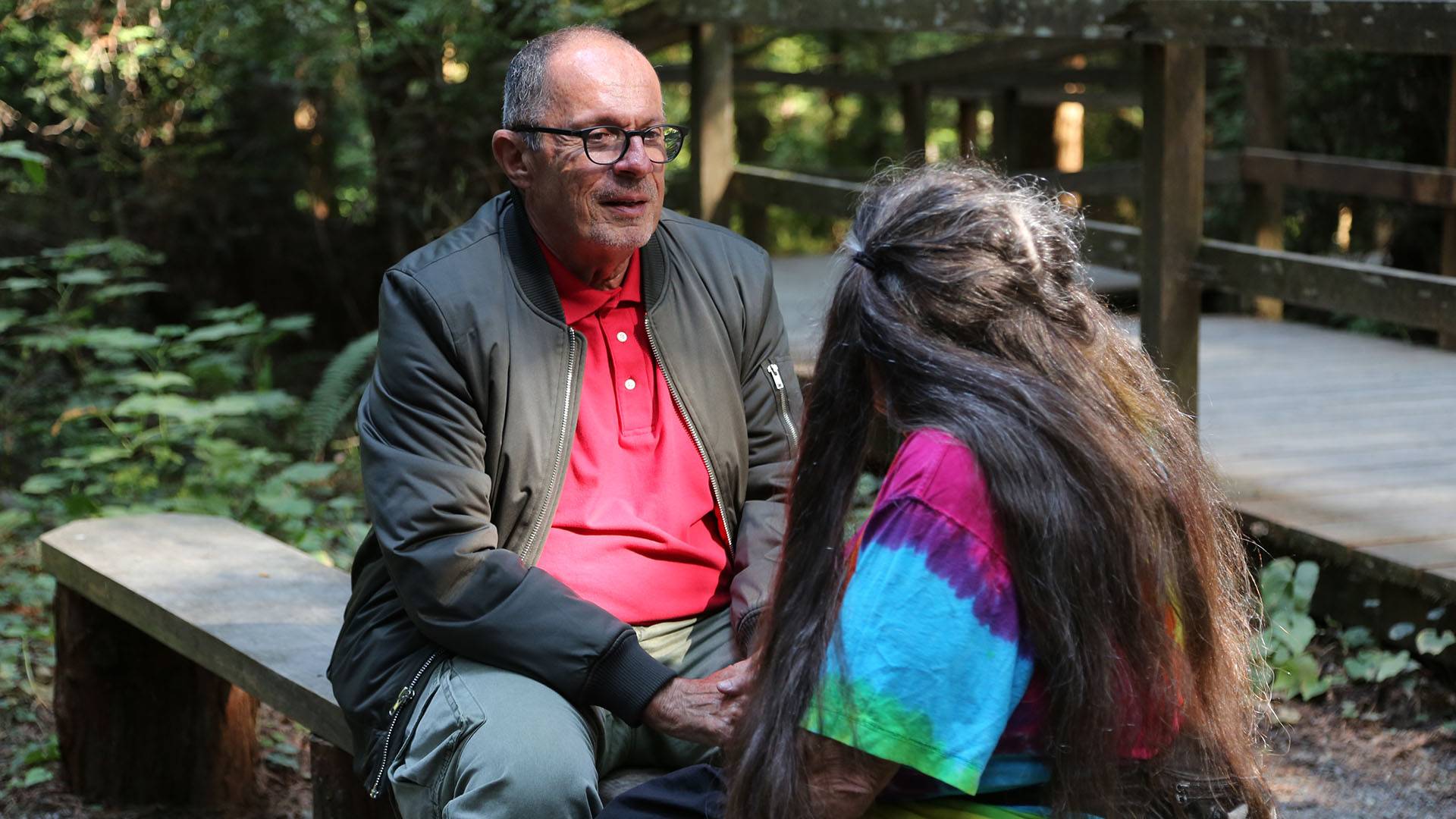 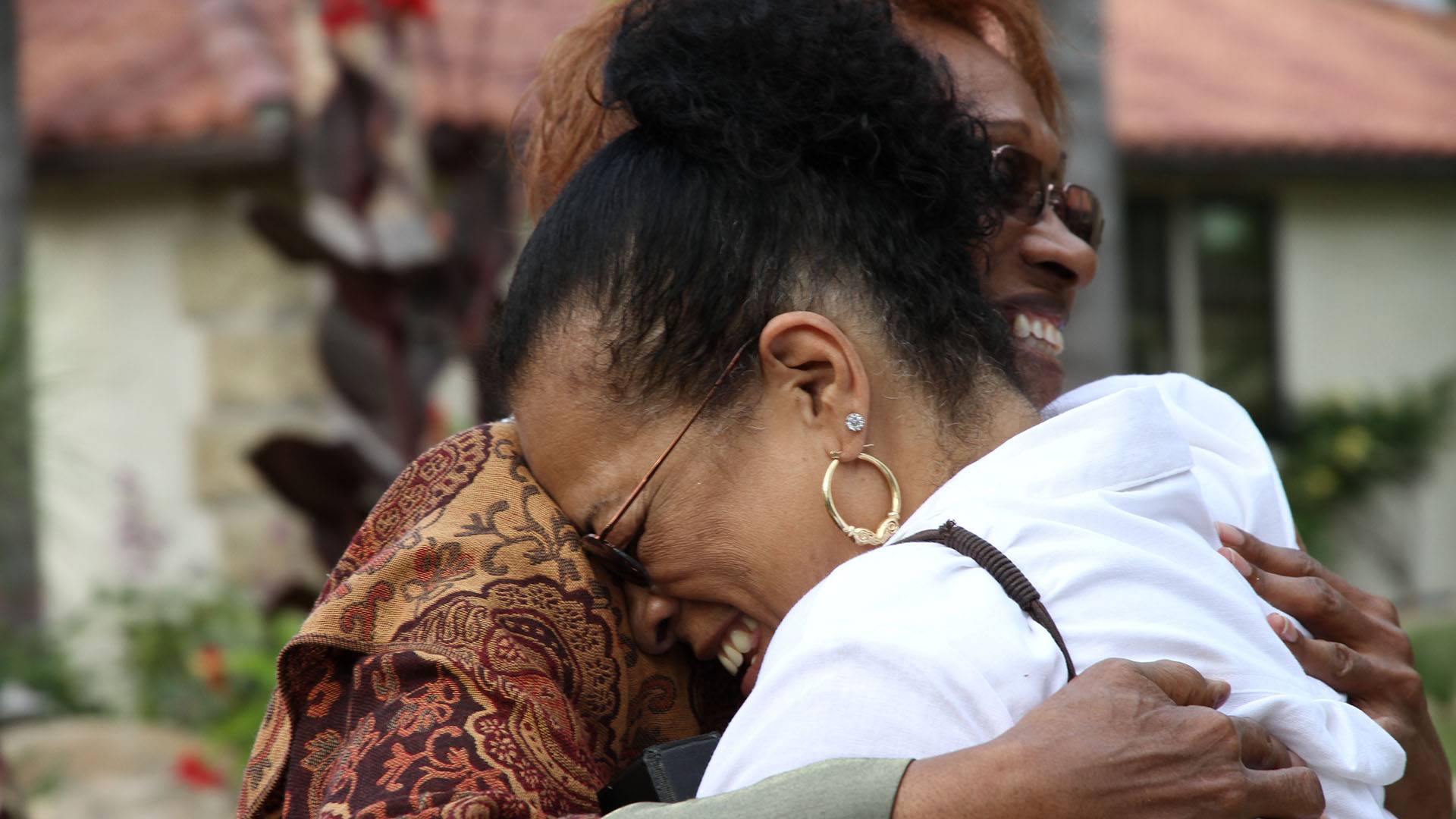 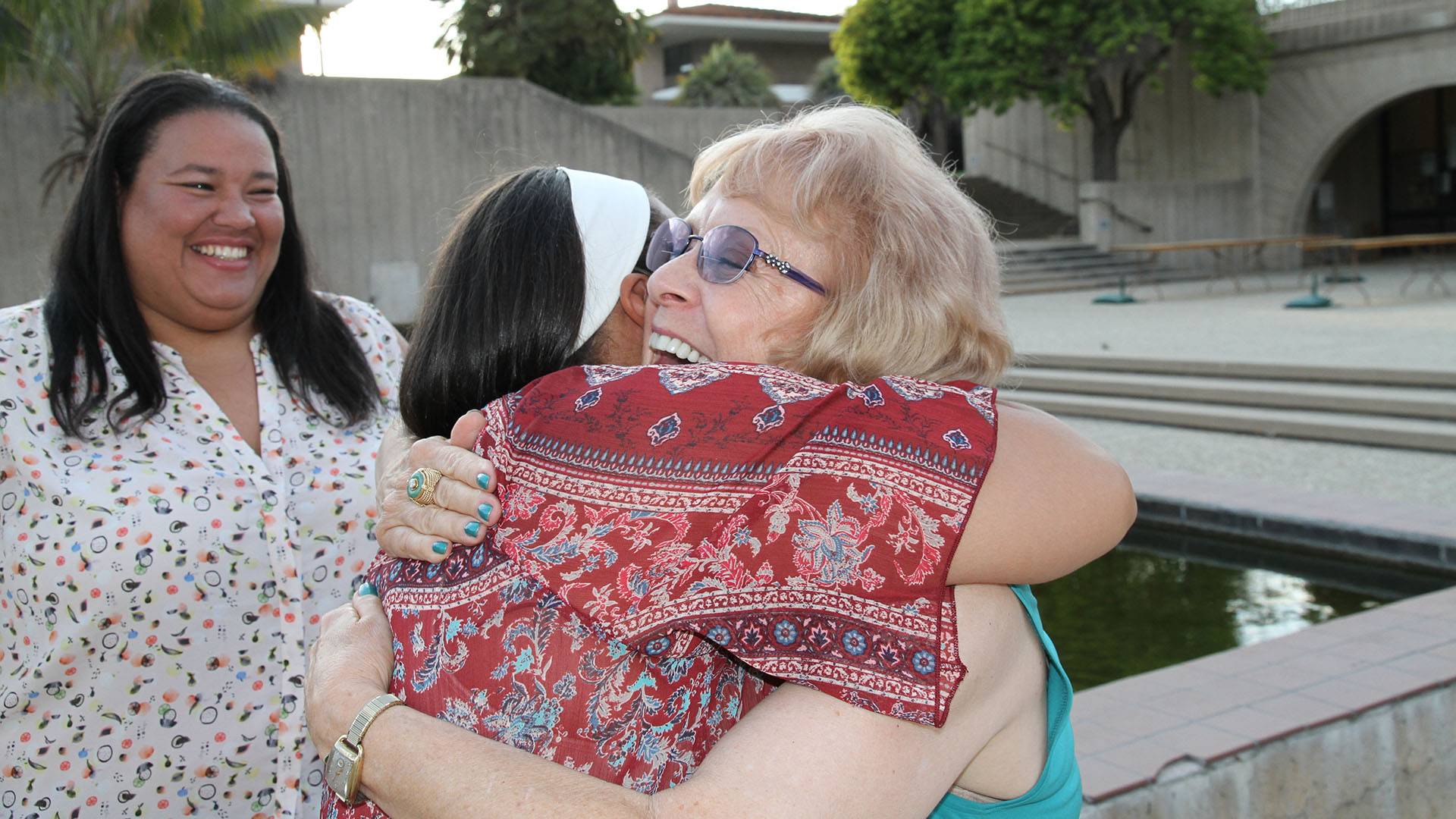 Timothy Mallard: 'I Found Myself Encouraged and Challenged By Doug’s Words' 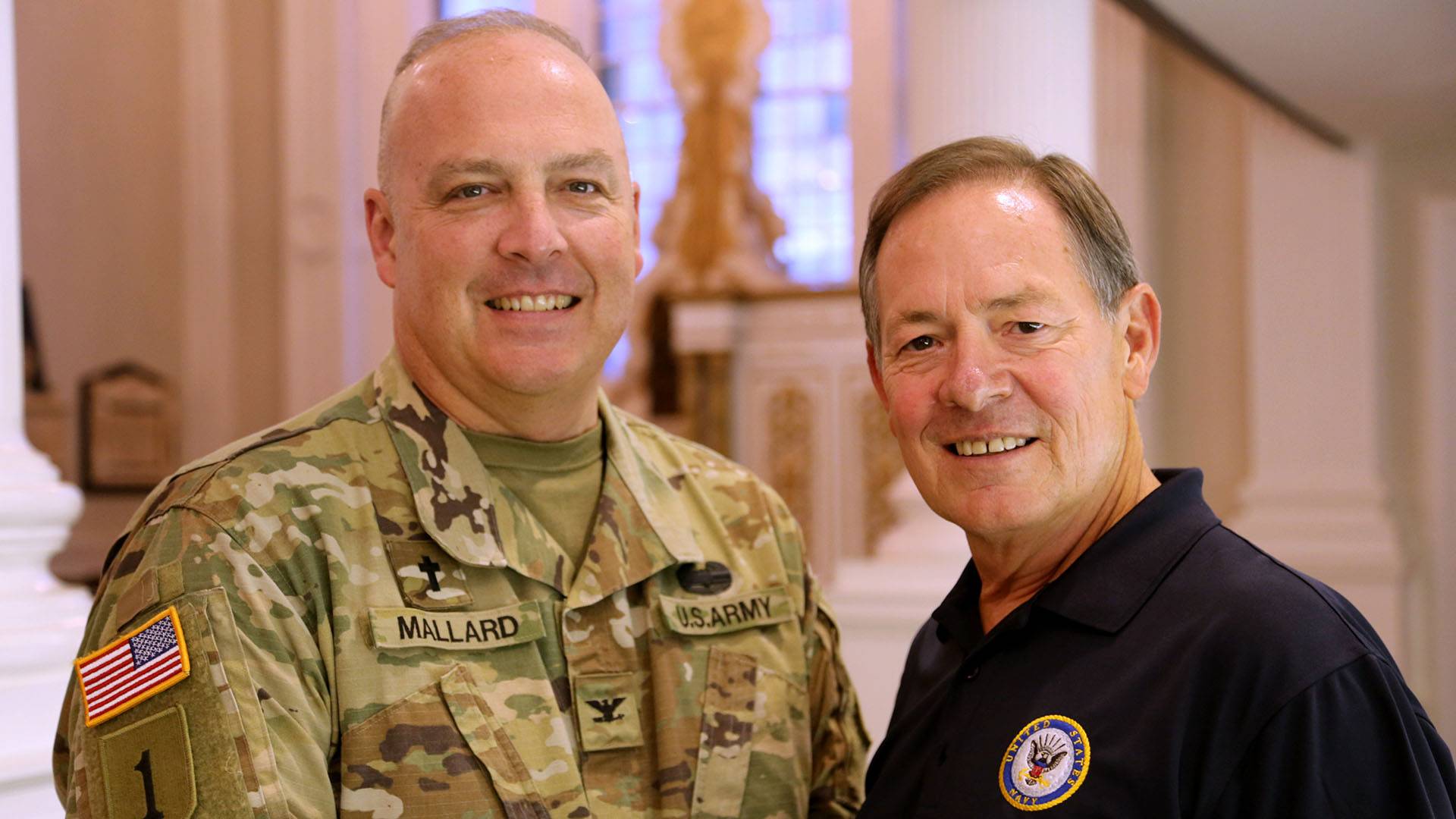 Patrick Anderson: 'Others Need to Know About These Simple Acts of Kindness' 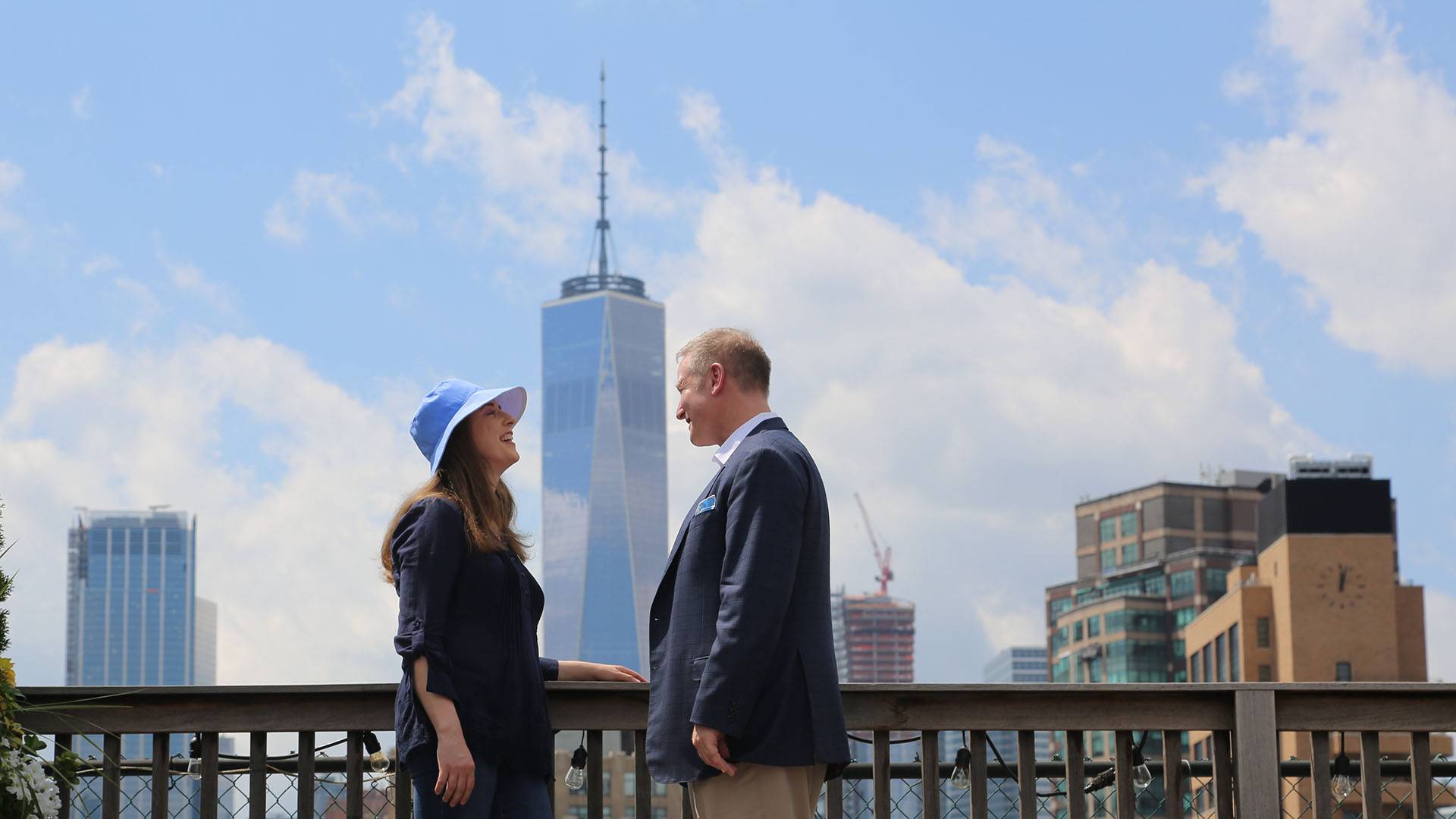 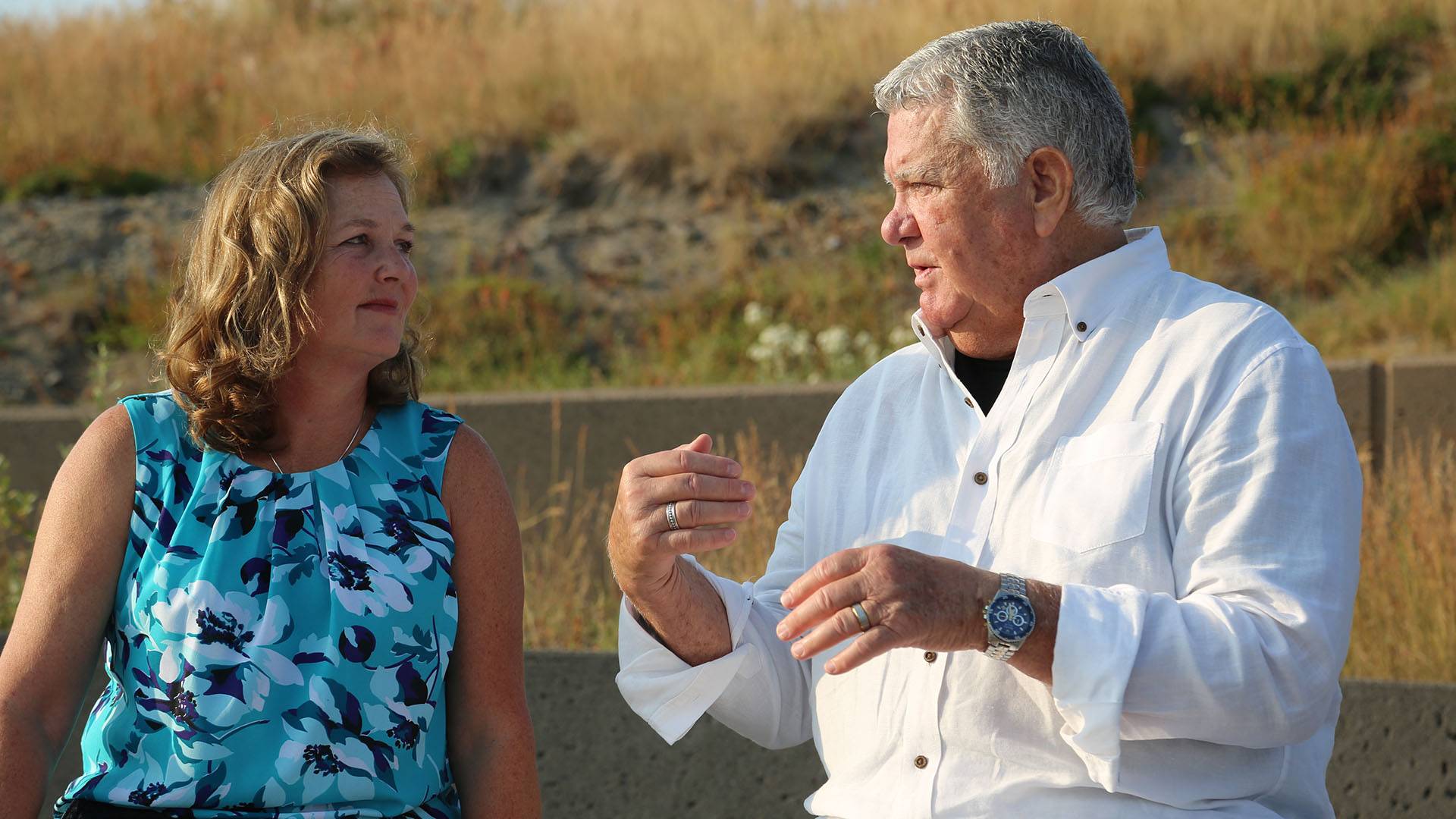 Mindy Brugman: 'I Felt So Lucky for Being Given the Chance to Share this Gratitude' 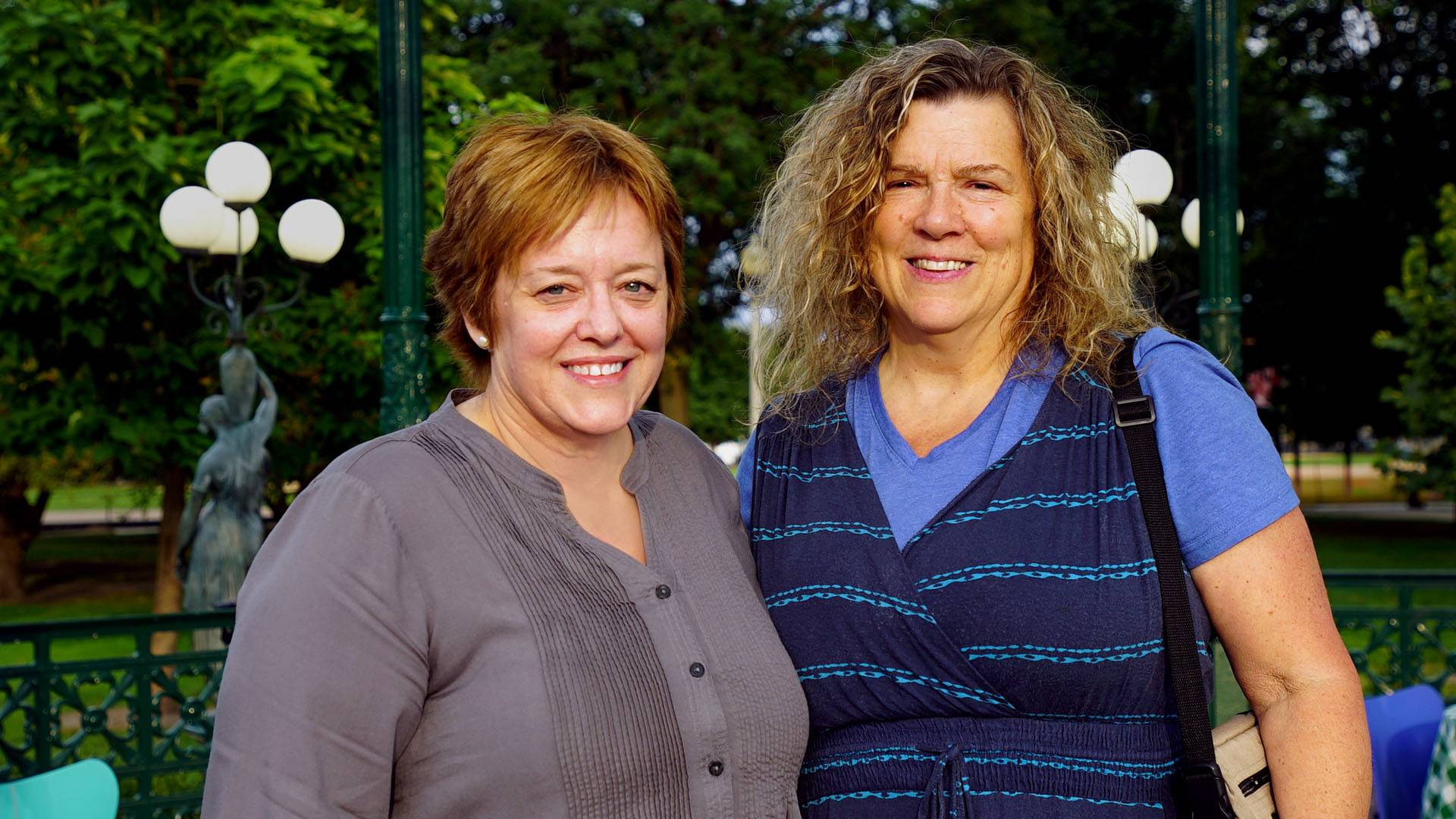 Mary Peters: 'Seeing Her Again Brought Much Joy to Me – And Plenty of Tears' 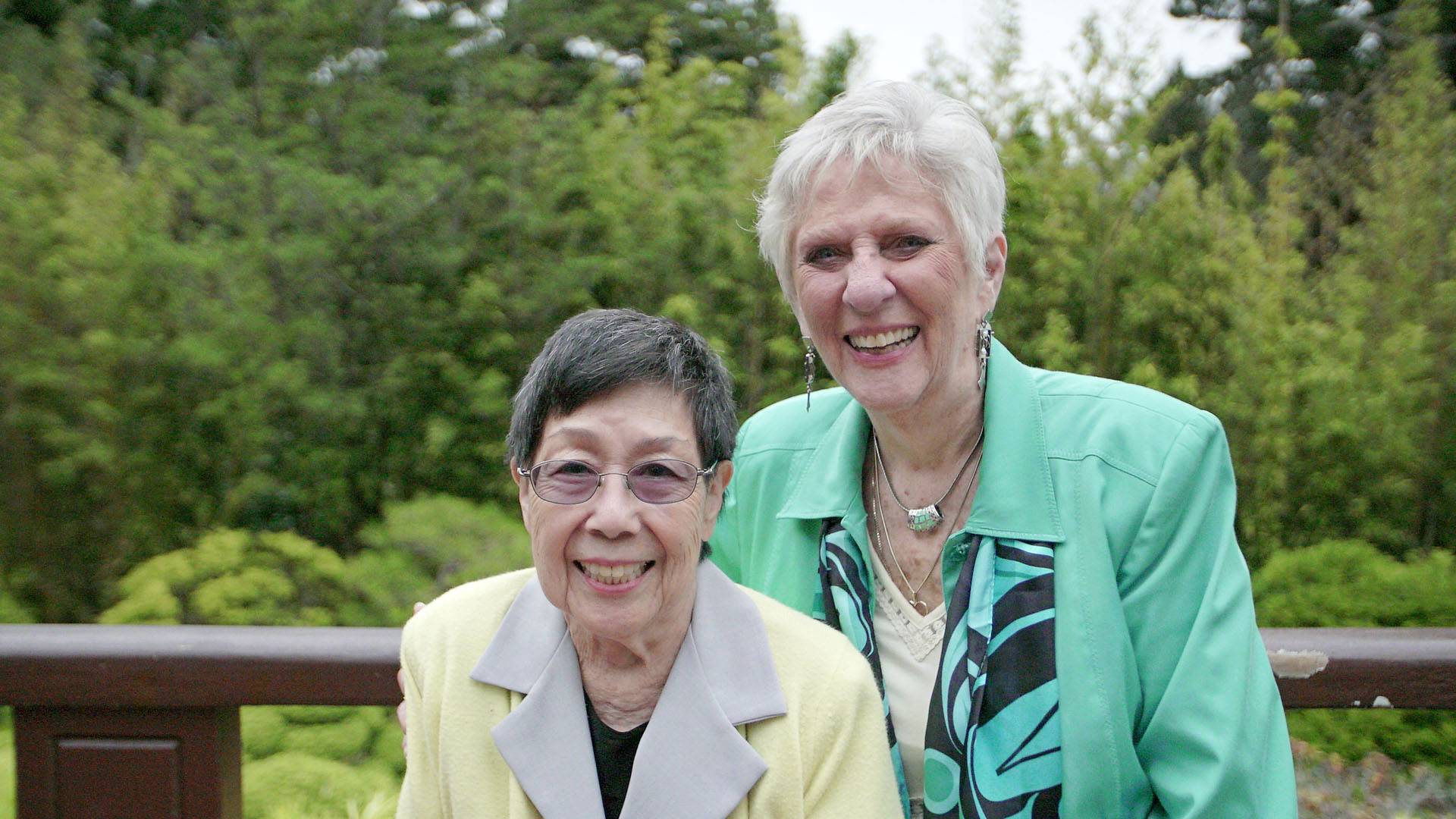 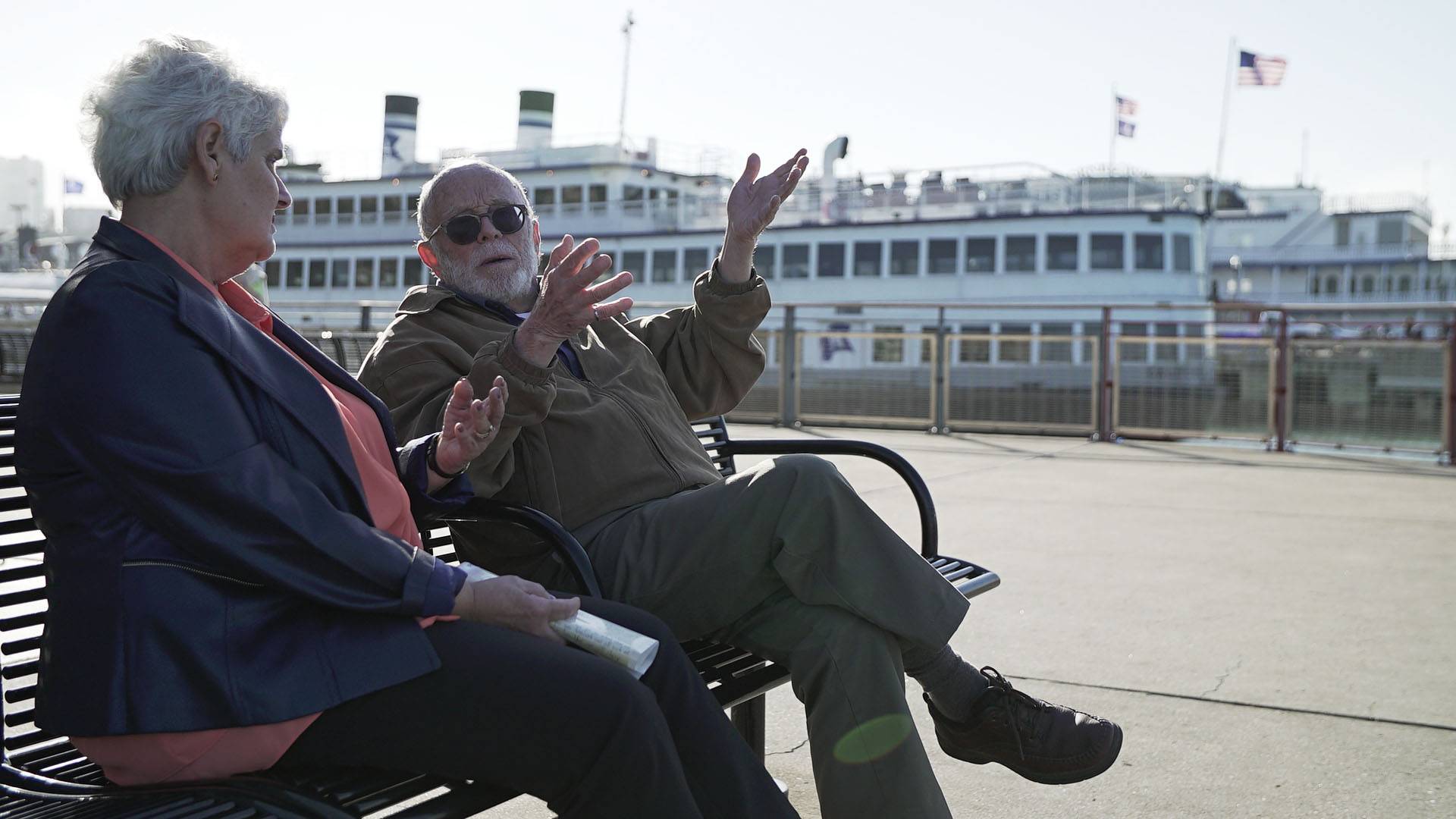